Cadillac is using a coast-to-coast drive to prove that driving in traffic sucks—but that being driven in traffic, by your car, ain't so bad. 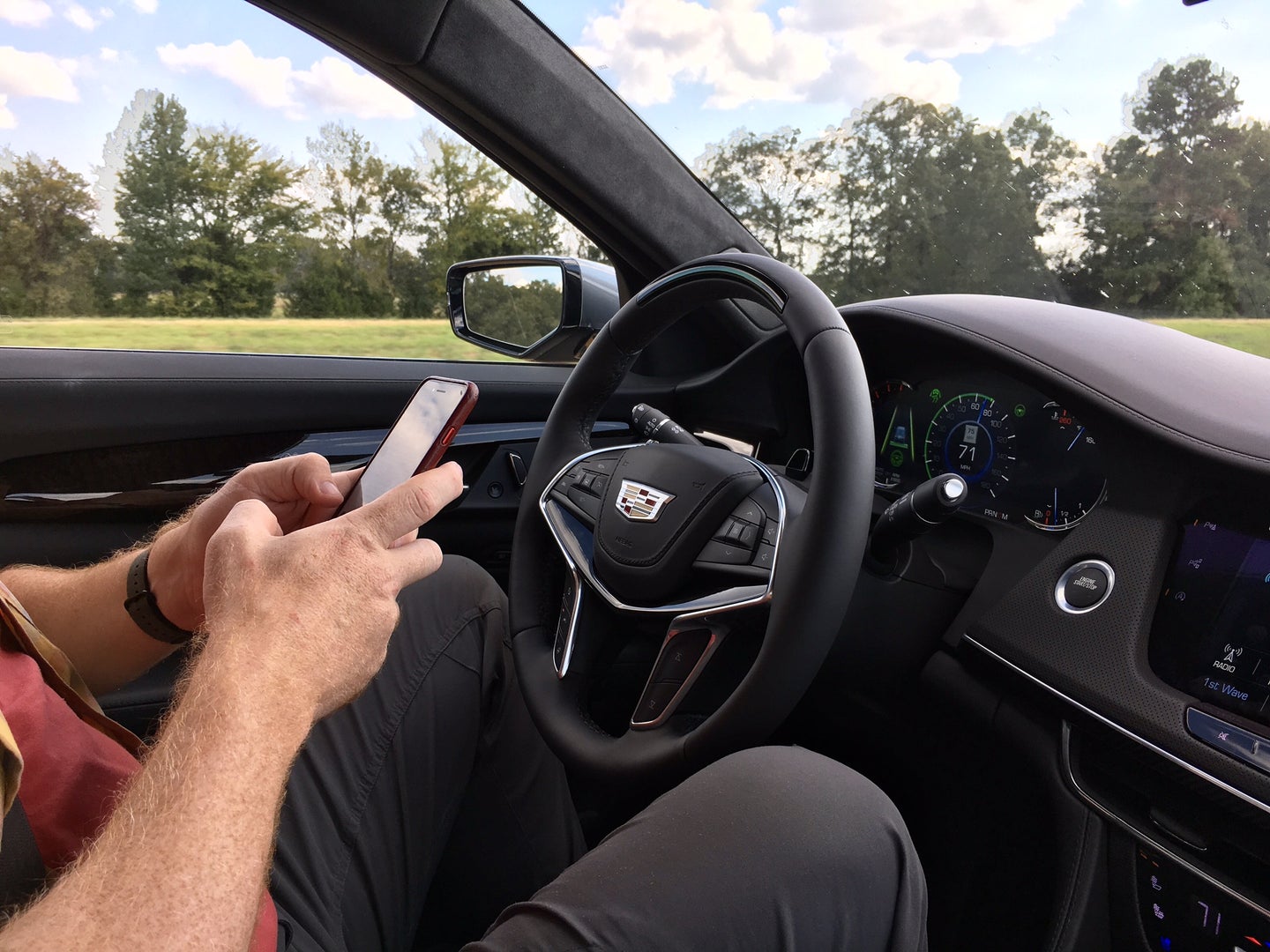 I'm writing this in the middle of a two-day, 1,200-mile journey from Memphis to Santa Fe in the SuperCruise-equipped Cadillac CT6. SuperCruise is Cadillac's semi-autonomous highway-driving technology. It's meant to be used hands-free and only operates on closed highways—that is, a divided highway with no intersections that requires on- and off-ramps for entering and exiting. Since the car also runs a 4G LTE connection, I'm going to post some random thoughts from the road ... from the passenger seat, of course.