Safety-conscious car company Volvo is taking a stand on speed—and I'm not sure it's one enthusiasts are going to like. Volvo announced on Monday that all of its cars will be limited to 180 kilometers per hour, or 112 miles per hour, starting in 2020 for the 2021 model year.

Volvo says that it has found gaps in its ambitious "Vision 2020" plan to ensure no one is killed by a Volvo car by the year 2020, and one such gap was in moderating driver behavior.

Additionally, the company wants to investigate how smart speed control and geofencing could slow cars further around certain landmarks like hospitals and schools.

"We want to start a conversation about whether car makers have the right or maybe even an obligation to install technology in cars that changes their driver's behavior, to tackle things like speeding, intoxication or distraction," Volvo president and CEO Håkan Samuelsson explained in today's announcement. "We don’t have a firm answer to this question, but believe we should take leadership in the discussion and be a pioneer."

As much as we may not want to hear it, Samuelsson has a point. According to the U.S. National Highway Traffic Safety Administration data, speeding was a factor in 26 percent of all traffic fatalities in 2017.

Yet problems on the road aren't always only due to speed so much as the nut behind the wheel who can't drive very well, a fact which Volvo safety expert Jan Ivarsson also noted in today's announcement.

I've long been an advocate for taking your daily driver to a few track days when appropriate to learn how to become a better driver and handle a car at limits you can't legally enjoy on the road. However, a 112 mph limit hard-wired into the car would make certain faster venues far less enjoyable, if not a bit dangerous depending on when and how it kicks in. (Perhaps tracks should be a geofenced-in exception for Volvo's cars, as there are few greater joys than whipping something like an S90 around a racetrack.)

It would also make Volvos less attractive in Germany, where you can legally exceed 112 mph on the unrestricted sections of the autobahn.

Even Samuelsson admits that speed is just one factor, however, noting that "[W]hile a speed limitation is not a cure-all, it’s worth doing if we can even save one life."

Worse yet, unless these other slow-down systems are really advanced and well-tested before release, I fear that they'll be taking control away from a driver who's able to see and react to what's ahead and handing it to a car that thinks there's a school on the map. We all know how quickly maps can become outdated, and how other drivers around you react when you slow down in an unexpected place. Unexpected differentials in speed are dangerous, too.

Volvo isn't the only one thinking about regulating speed lately. A European Transport Safety Council proposal called for speed limiters to be added to new cars in the EU within three years. A German committee proposed adding speed limits to the unrestricted sections of the autobahn in the name of reducing carbon emissions, which received quite a bit of pushback from their national auto industry. Weirdly, this was proposed at nearly the same time that a bill in California wants to get rid of the speed limits from some interstate lanes to curb pollution there.

At this time, Volvo did not state which markets would have a speed limiter, or if the limiters would apply to Polestar vehicles, too, nor did the company state whether a speed delimiter could be installed to their cars upon request, notes Roadshow.

Volvo's announcement comes ahead of a "special safety event" planned in Gothenburg, Sweden, for March 20, where the company plans to present ideas on how to combat the other two main hazards to road safety, intoxication, and distraction. 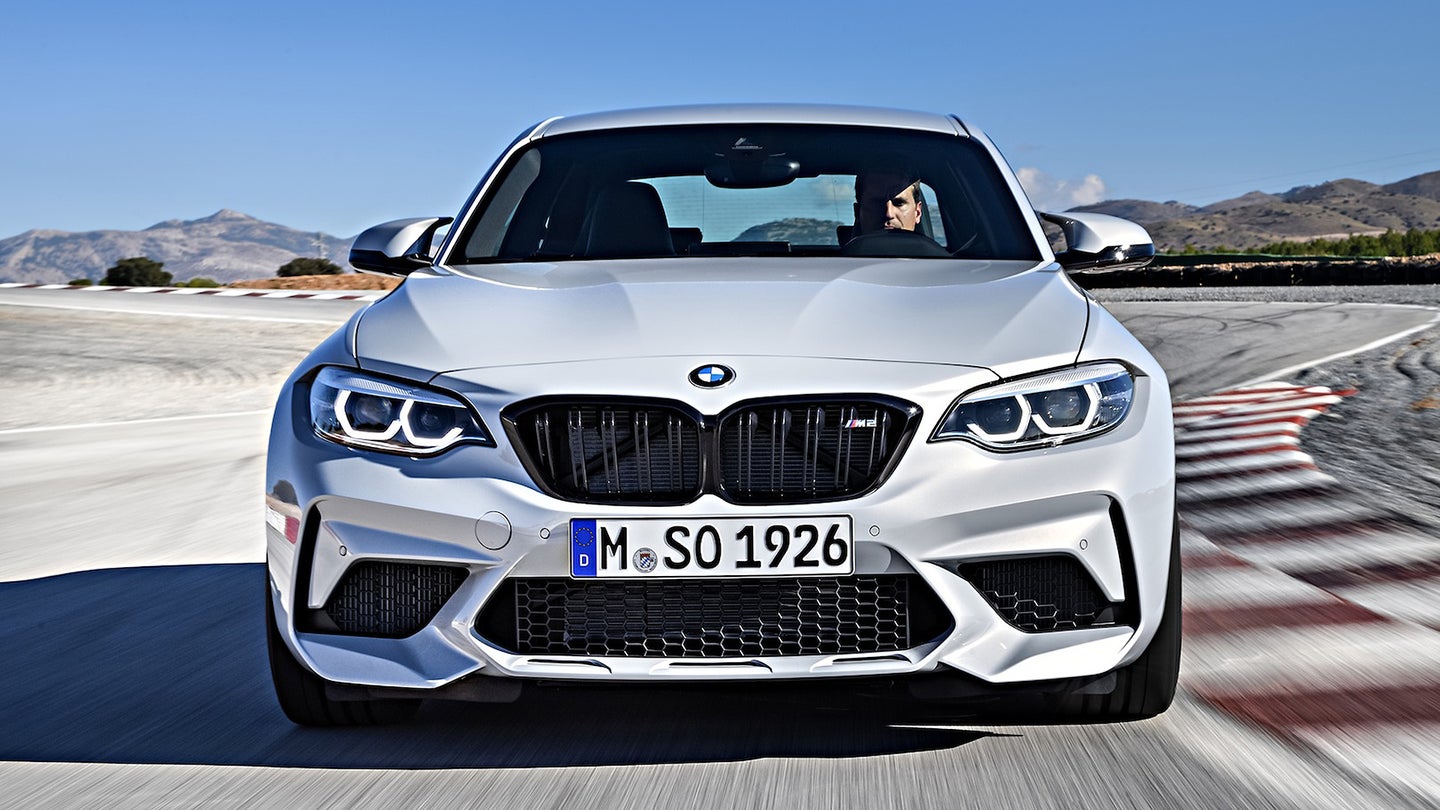 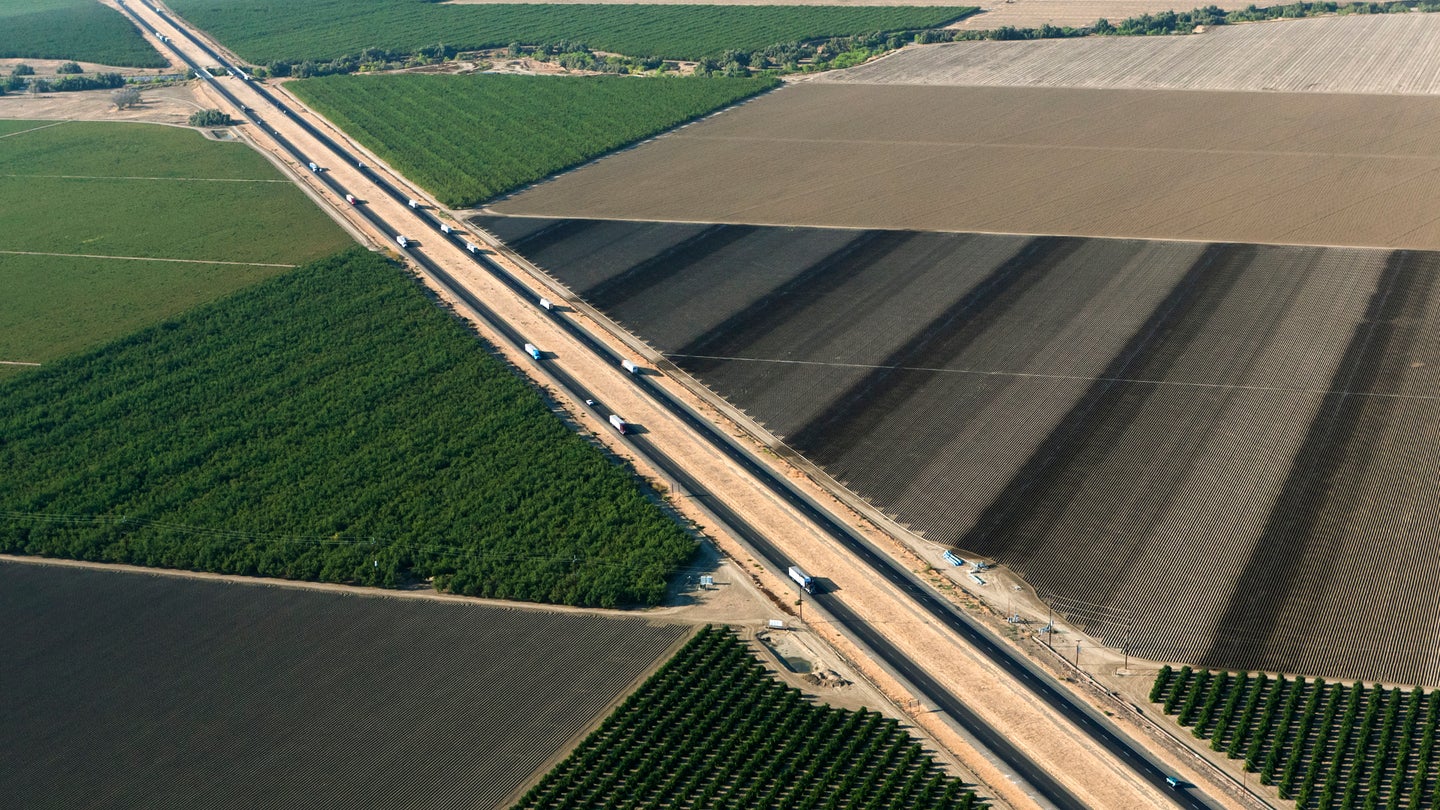 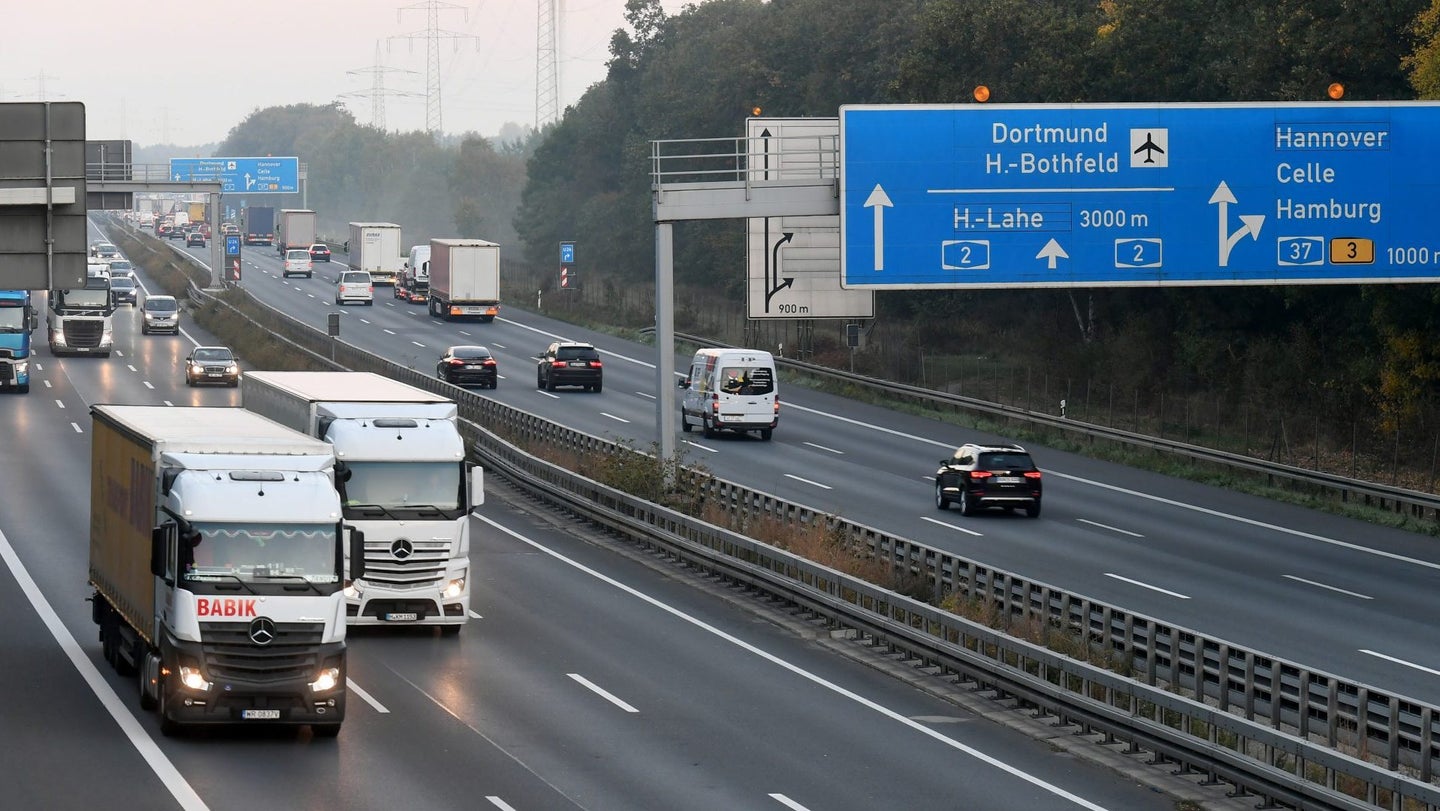