Among the affected are the Mustang, Escape, and Fusion. 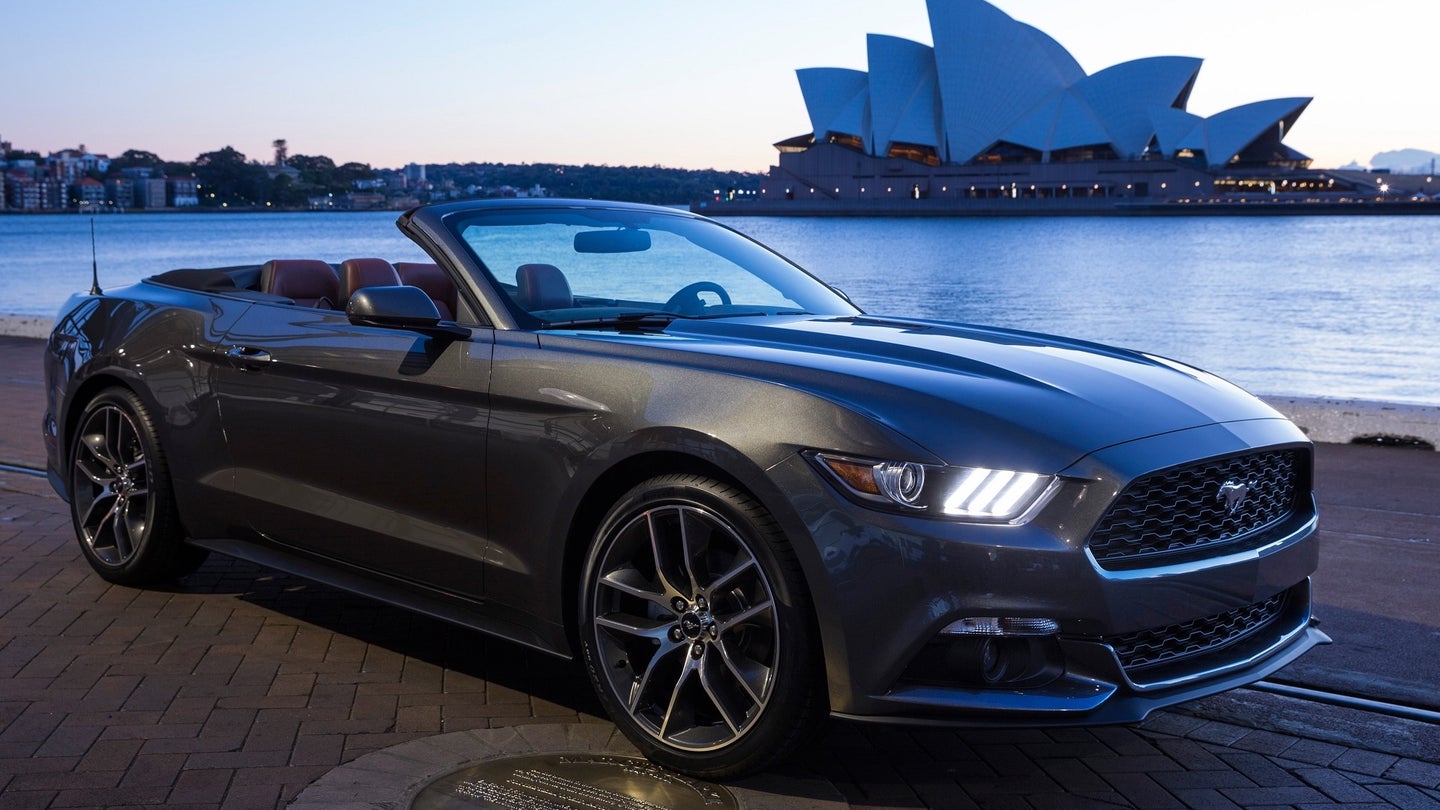 Not a good day in Dearborn, first with various leaks regarding the 2021 Bronco's powertrain details, and now this: the announcement of a massive, 2.15 million-vehicle recall affecting both Ford and Lincoln products, caused by faulty door latches that could swing open while the car's moving.

In a press release, Ford highlighted that the door latch issue is caused by latch pawl spring tabs that could crack in hot environments, and after fracturing, they may not properly close. The Blue Oval previously issued a recall for this issue in 2017, though it believes that many vehicles' latches were either improperly replaced, or in some cases, never taken in for the free repair. Ford fears that its vehicles' doors swinging open could pose a risk of injury to the public, and though it is not aware of any such incidents thus far, it is still recalling the following vehicles, believed to total roughly 2.15 million.

Owners of implicated vehicles will be able to submit date-of-production codes on their door latches to see if the repairs have already been performed will be online by the time Ford mails out recall notices in late July, a Ford spokesperson told The Drive. Ford customers who can't check and submit a code for one reason or another can take their cars into Ford dealers, who can perform the check themselves, and provide service as necessary.

This is all the metal that’s stopping thousands of pounds from falling on you.