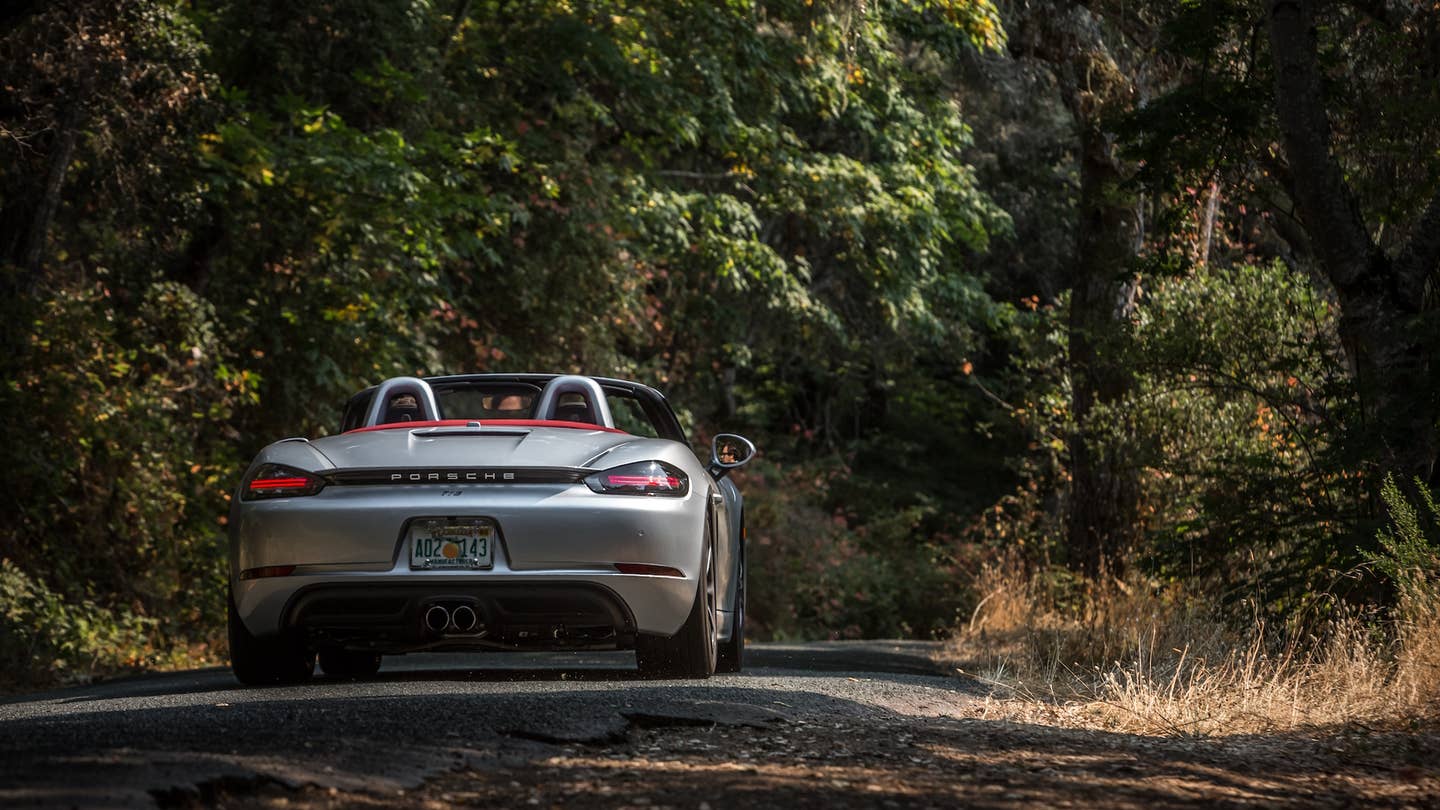 Those praying for new baby Porsches will have to just keep hoping. The German automaker's global head of sales confirmed to Automotive News that the company will not be bringing on any new cars smaller than the Macan or the Boxster.

"There is absolutely no intention to go below what we have today," said Porsche Global Sales Chief Detlev von Platen in an interview last week with Automotive News.

In September, there were rumors that Porsche was developing a new smaller crossover that would slide right under the Macan within the model range. Von Platen explained that Porsche made this decision because it wants to stick closer to the brand's core values.

"We are an exclusive sports car manufacturer," he said. "We have nothing to gain by creating a cheaper Porsche in the future. It's not about quantity, it's about quality in what we do."

In addition to a new electric sedan that's on the way, von Platen said the automaker is working on other new products that aren't necessarily cars: "If you want to be consistent with the product strategy we have had, in the future our investment will go more in the development of new services around the car."

It's unclear what those "new services" might be. Maybe some new electric car accessories – chargers? faster chargers? – to go along with that new EV sedan? In the interview, von Platen hinted at a possible technology that would allow Porsche cars to find parking spots for itself and help the driver pay for it if necessary.

That would be neat, but why not bring on some baby Porsches? Some new 944s or 914s, maybe?