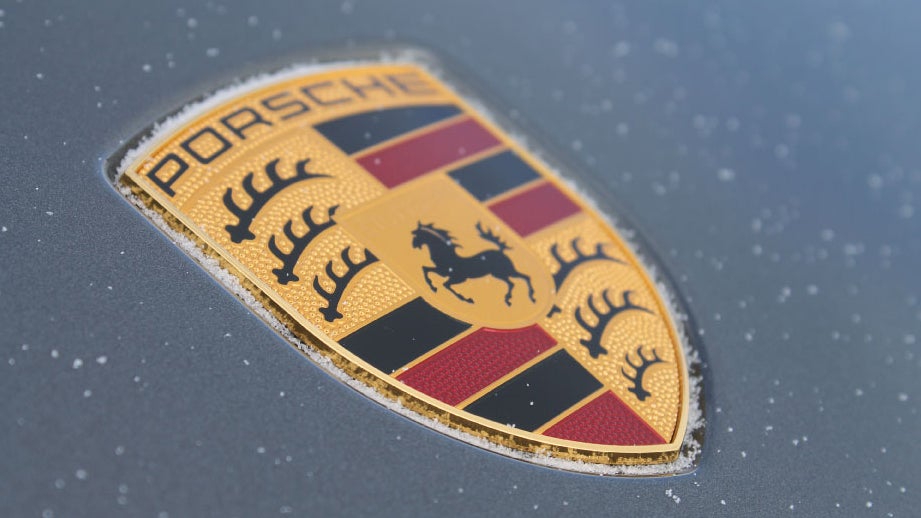 According to a recent study by German researchers, men have a lower perception of their male peers who drive Porsches than if they drove something more modest, exemplified in this case by a Ford Fiesta. The researchers quantified agreeableness, loyalty, and friendliness of people based solely on their car buying decisions. The outcome of the study contradicts most of what we've come to know from Porsche owners and enthusiasts of the brand, but perception is difficult to overcome. Is your car really making it harder for you to find and keep new friends?

Participants in this study were shown a photograph of a man and told that he'd just purchased a new Porsche Boxster. The study concluded that the participants then viewed the Porsche owner as a 'rival', rather than a potential friend, and perceived the Boxster buyer as "more attractive, flirtier, more intelligent, more ambitious, and as having a higher status'. Other folks involved in the study were shown the same photograph of the same man and told that he'd signed the documents on a new Ford Fiesta. This time the man was given traits more becoming of a friend, such as loyalty. Prior studies have been conducted with findings that conspicuous consumption of "luxury products" help men "attract a mate" and "signal their value", but have neglected to study the effect on competition among other men.

What do you make of all this? Do your friends largely fall into the "Conspicuous Luxury" car or "Inconspicuous Nonluxury" car owner categories? Personally, my feeling is that the sample size was far too low to make an accurate depiction, as just 160 men were polled. Also worth considering is the fact that this study was conducted in Germany and the socio-economic and psychological differences between Germans and Americans is likely to play a large part. In any case, you can read through the full study, published by Evolutionary Psychology, here.

Get Signed Up For Porsche Summer Camp

Fans of the fast lane, rejoice.

You can buy that Mercedes-Benz now, Janis.