The South Korean transport ministry is investigating multiple makes and models over claims they tweaked fuel economy figures from tests. 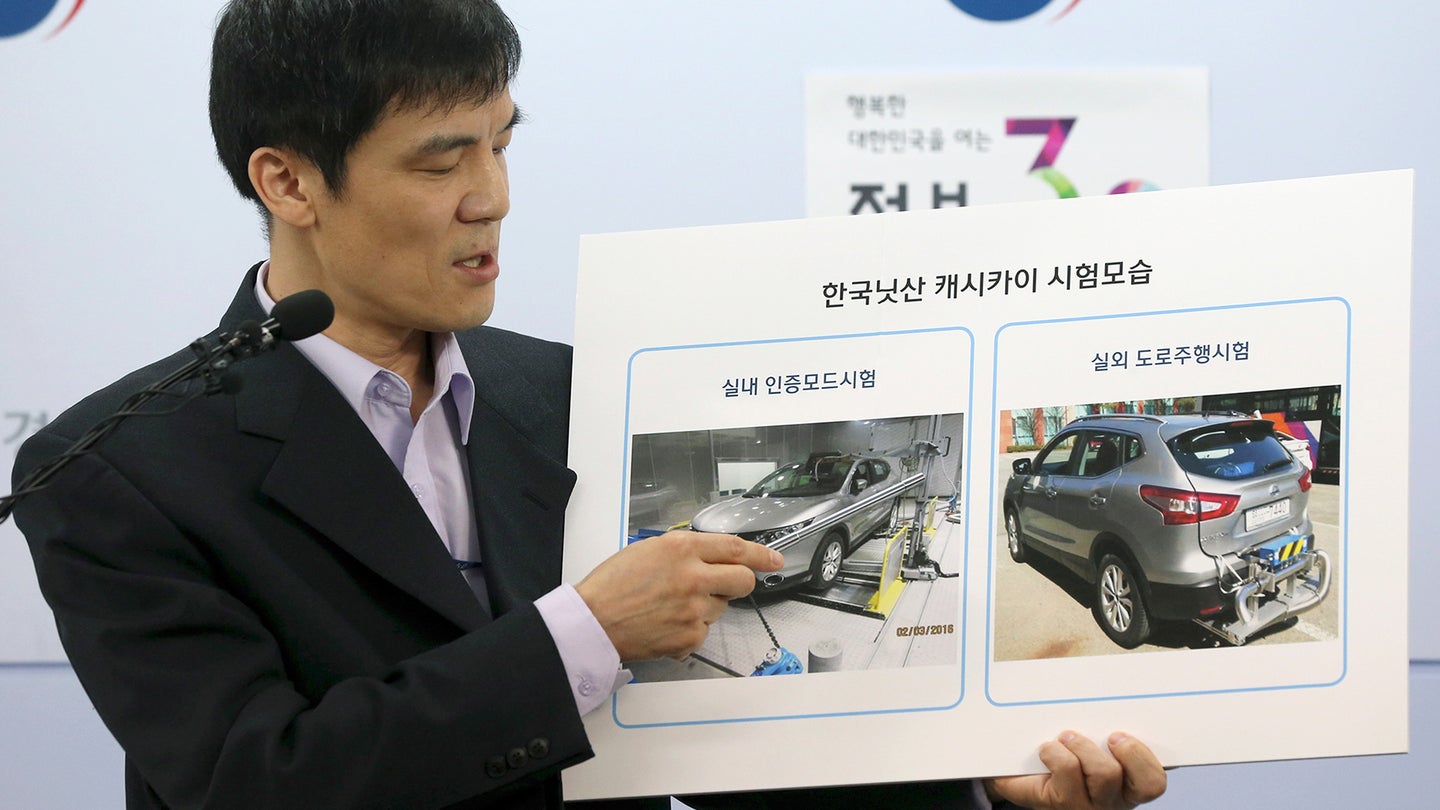 South Korea's transportation ministry is investigating Nissan, Porsche, and BMW in regards to claims that the car companies may have altered fuel economy test results, an official from the nation's government told Reuters.

"They manipulated the test results of the car to make the fuel economy look better," Koh said.

The transportation ministry's inquiry into Nissan has prompted the Seoul Central District Prosecutors' Office to launch its own investigation, after the ministry filed a criminal complaint.

It was unclear which Porsche and BMW models were under investigation. Representatives from the two companies in South Korea told Reuters they were unaware of the matter.

Nissan's Korean division chalked up the issue to problems with the official certification documentation provided to Sputh Korean officials in 2016, and a spokesperson told Reuters the company felt "sincere regret" over the matter.

Nissan is also being investigated by the country for reportedly using a defeat device to illegally alter emissions figures for the diesel-powered Qashaqi, a small SUV related to the Rogue.