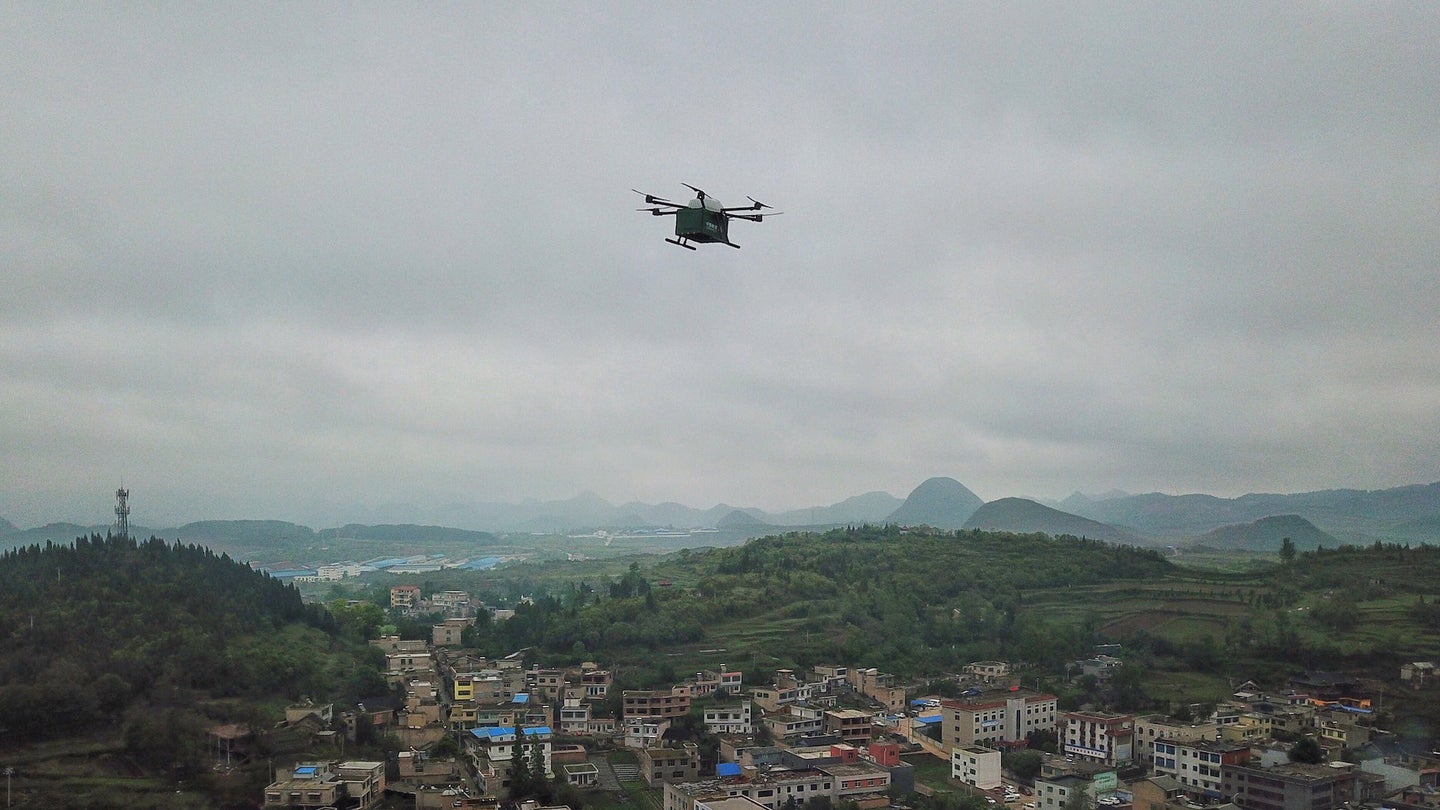 South Korea’s national postal service completed the country’s first successful drone delivery last November, and firmly stated its intentions to expand operations in the near future. At the time, this expansion was scheduled for 2022, but according to regional publication Chosun, customers in mountainous areas and South Korean islands will officially see aerial mail deliveries by 2021, with a trial phase set to begin this month.

Korea Post is developing an in-house unmanned traffic management (UTM) system for this endeavor, and plans to begin training its own pilots next year. The upcoming trial phase, which has the Ministry of the Interior and Safety’s full cooperation, will be relegated to the city of Taean in the South Chungcheong Province.

While mail deliveries via drone haven’t received the same amount of fervor that their food or e-commerce counterparts have seen in the last few years, the upward trajectory is notable, if not immediately apparent. UPS and FedEx, for example, have joined the drone industry by working on last-mile delivery projects and participating in the UAS Integration Pilot Program, respectively. Russian Post’s inaugural drone delivery, while utterly disastrous, points toward an increased curiosity here, as well. For South Korea, of course, the underlying incentive seems less rooted in customer convenience, and more on lessening the logistical nightmares and impracticalities of delivering to remote islands and remote mountain environments.

Korea Post demonstrated its nascent drone delivery system on Wednesday, by deploying a drone from a post office in Yeongwol, Gangwon Province to the Byeolmaro astronomical observatory, atop the 2,559-feet high Mt. Bongnae.

To contextualize how vastly more practical and efficient this aerial method is, Korea Post’s drone flew the 1.4-mile distance in a mere six minutes. By deploying an unmanned aerial vehicle that can fly at speeds of 18.6 mph and forego the hampering infrastructure comprising the otherwise ground-based, 5.6-mile journey, numerous invaluable things are accomplished at once.

First, the company saves time, effort, and money. Second, the customer arguably has a better experience, by receiving mail faster, and frankly in a more exciting way. Lastly, drone deliveries have shown to be more environmentally friendly than conventional truck deliveries. All in all, this initiative shows nothing but logical, positive promise.

The drone itself is fitted with a camera and secure payload compartment, which can manage 22 pounds for a 12.4-mile roundtrip mission. According to Korea Post President Kang Seong-ju, the company intends on using 2,000 of its 20,000 mailmen to capably operate its delivery UAVs. It’s unclear how South Korean citizens will receive this development upon widespread implementation, but presumably, that’s what the trial phase is for. The next time someone tells you the check is in the mail, it might be flying through the skies before arriving at your house.

The Western Cape Turtle Threat Abatement Alliance has turned toward drones to improve the safety of its rangers and help protect endangered turtles.