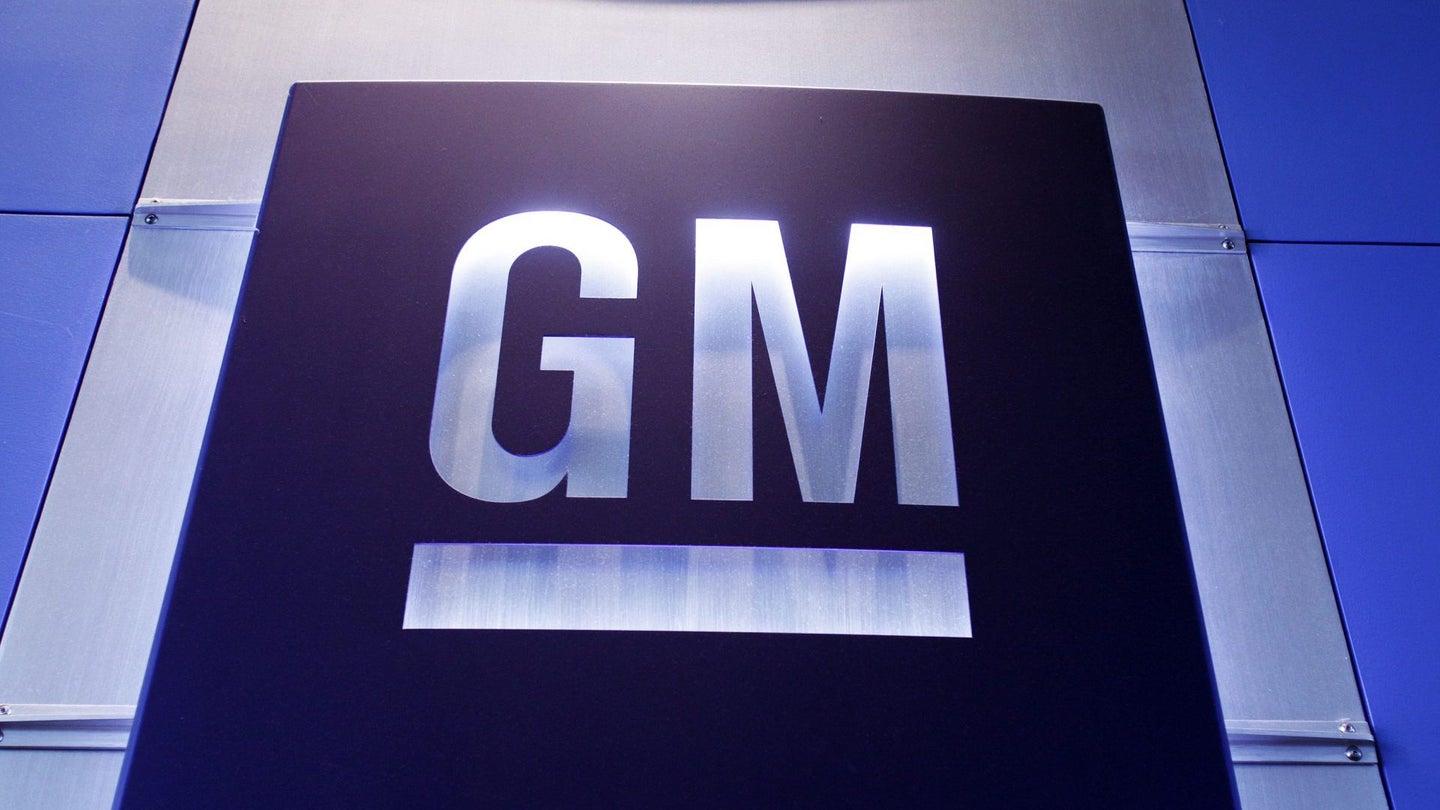 According to a Reuters report, a factory worker from General Motors' plant in Gunsan, South Korea was found dead Saturday afternoon in a suspected suicide as confirmed by police and union officials.

Reportedly, the 47-year-old GM employee recently filed for the company's voluntary redundancy program in response to GM's plans to shut the facility down this May. The report says 15 percent of Gunsan's staff (or approximately 2,500 people) have applied for the voluntary resignation package.

During the company's annual wage negotiations back in March, GM Korea's workers' union apparently asked for "a future production plan and job security" in lieu of pay raises and bonuses for the first time. In response, the automaker allegedly proposed a base wage freeze, no bonuses for the year, and suspending some benefits such as school tuition for the children of employees.

GM downsizing on factory jobs isn't limited to its Korean arm. Last June, we reported projected layoffs of almost half of the 600 staff at GM's transmission factory in Warren, Michigan after already pulling the plug on up to 5,000 other jobs in just seven months.

Police are currently investigating the suspected suicide as are GM Korea, a company spokesman told Reuters. According to the publication, this would be the first suicide reported from the Gunsan plant ahead of its proposed shutdown.

The cuts are reportedly coming at the Warren Transmission Plant later this month.