General Motors' union workers will each get a $11,750 profit-sharing bonus, based on the company's $12.8 billion in 2017 pretax profits, the Detroit Free Press reports. That's down slightly from the $12,000 checks union-represented workers received last year from the manufacturer.

The company had earned the same amount in 2016, but earnings per share were up more than 8% in 2017 to $6.62. The automaking giant reported net losses of $3.9 billion in 2017 because of a number of special charges, partially related to the sale of Opel, The Detroit Free Press noted.

GM sold Opel and Vauxhall, its European brands, to France's Peugeot SA for $2.3 billion last year. The two units had lost GM a reported $18 billion over the previous 16 years, as reported by The Drive and elsewhere.

"Results were driven by strong performance in North America, improvement in GM International led by strong equity income in China and a return to profitability in South America, sustained growth of GM Financial and an intense focus on costs," the company stated in a release.

Detroit Free Press reporter Eric D. Lawrence noted that the Big Three Detroit automakers had all benefited from a historically strong marketplace where sales of profitable trucks and SUVs were booming. GM's profit-sharing checks will be higher than its domestic rivals this year, however.

Fiat Chrysler had also announced last month that about 60,000 workers would receive a separate $2,000 bonus thanks to increased profitability brought by a lower corporate tax rate. As Fortune reported, its U.S.-listed shares had nearly doubled in value last year. 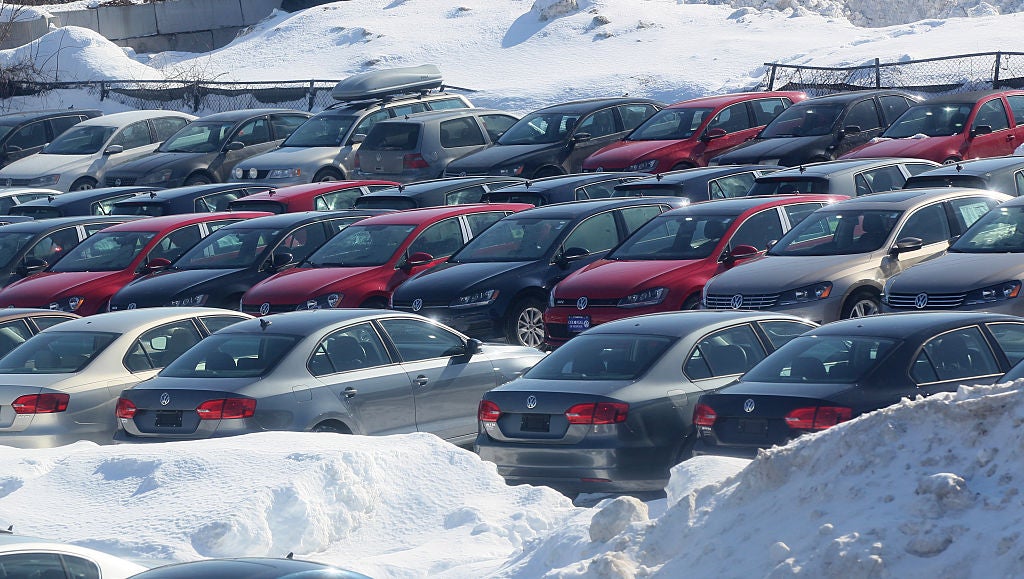 Nearly All Automakers to Report Negative Sales Growth, Some Less Than Others 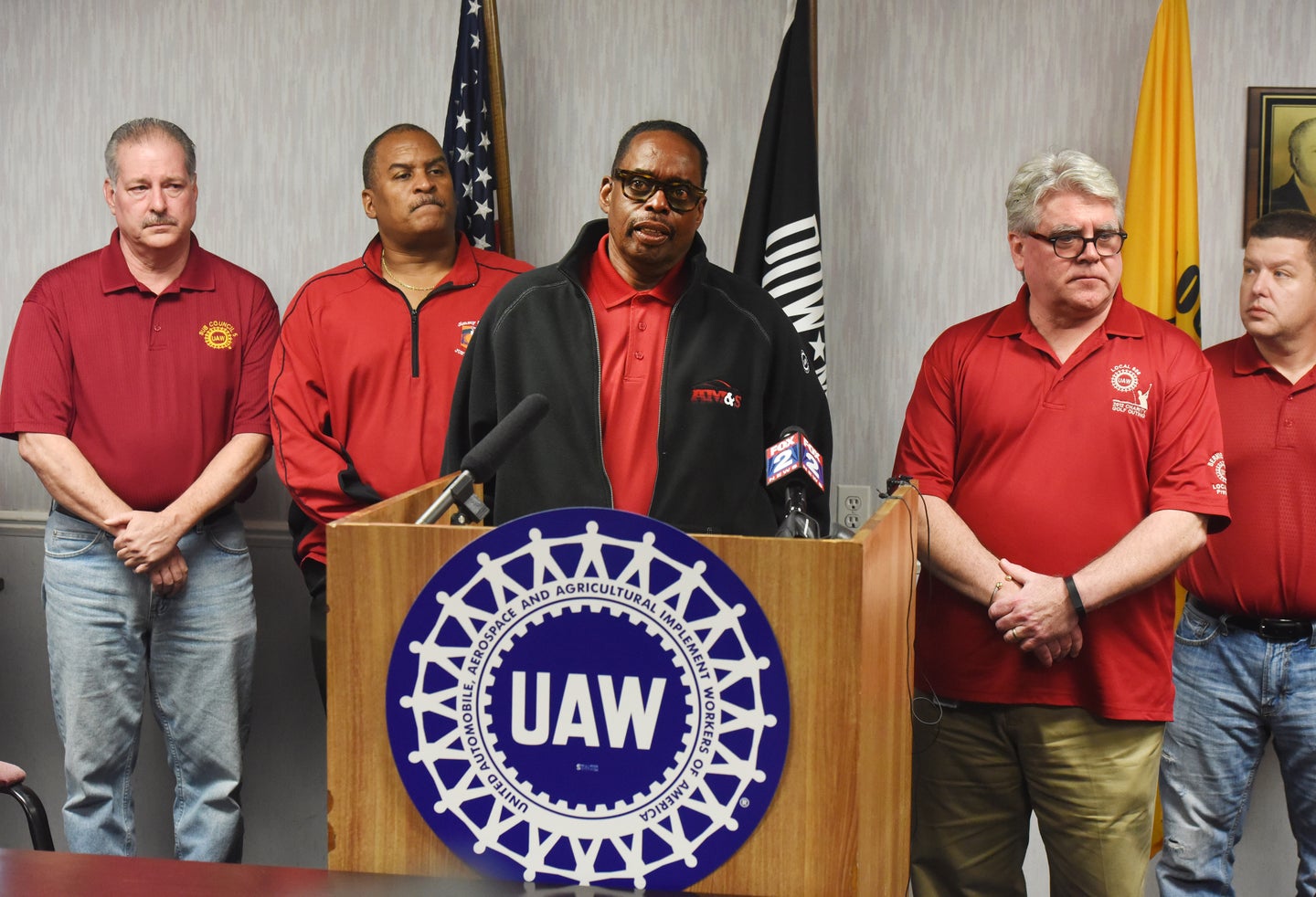 UAW touts its 2017 shopping guide as a means of supporting ‘good-paying jobs’ and strengthening the U.S. economy. 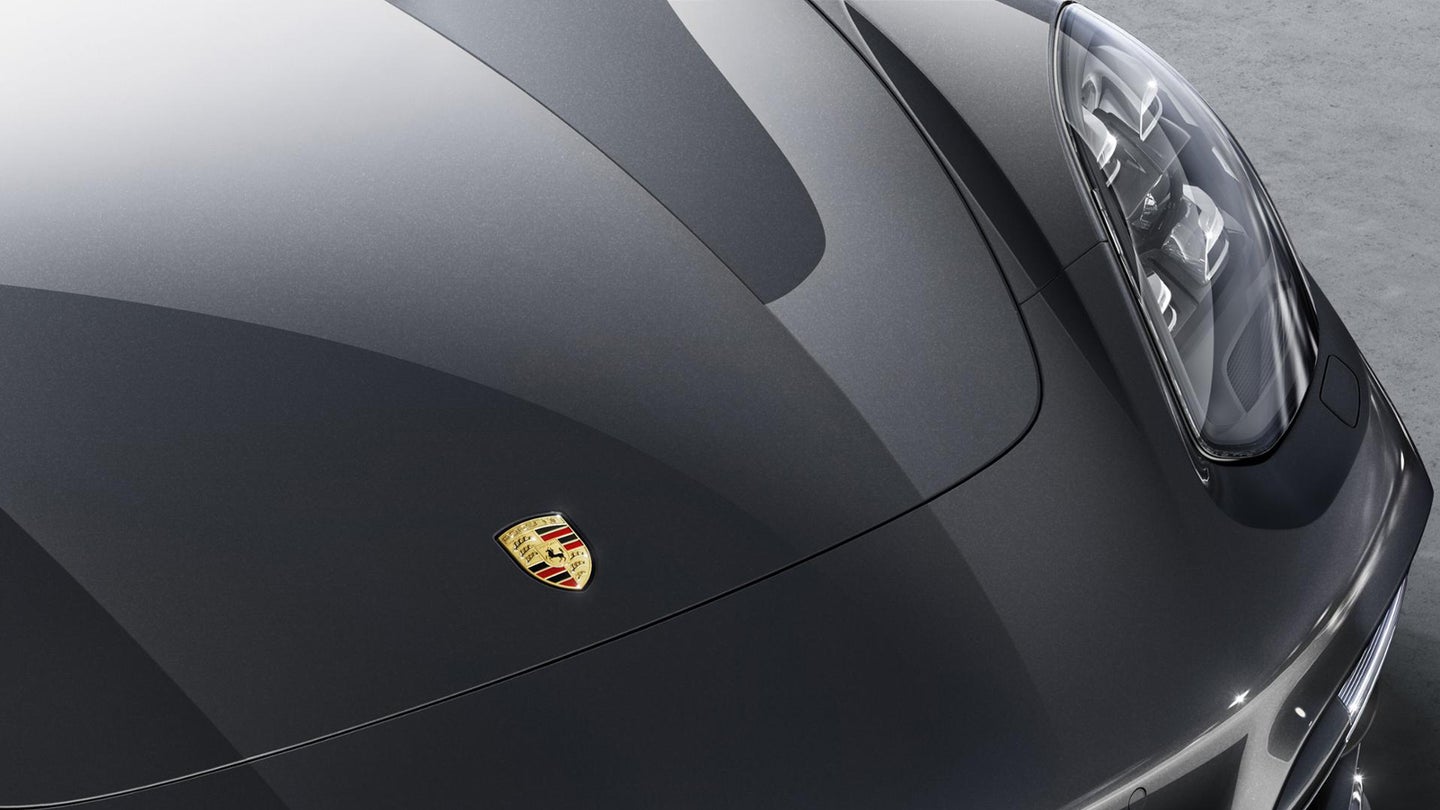 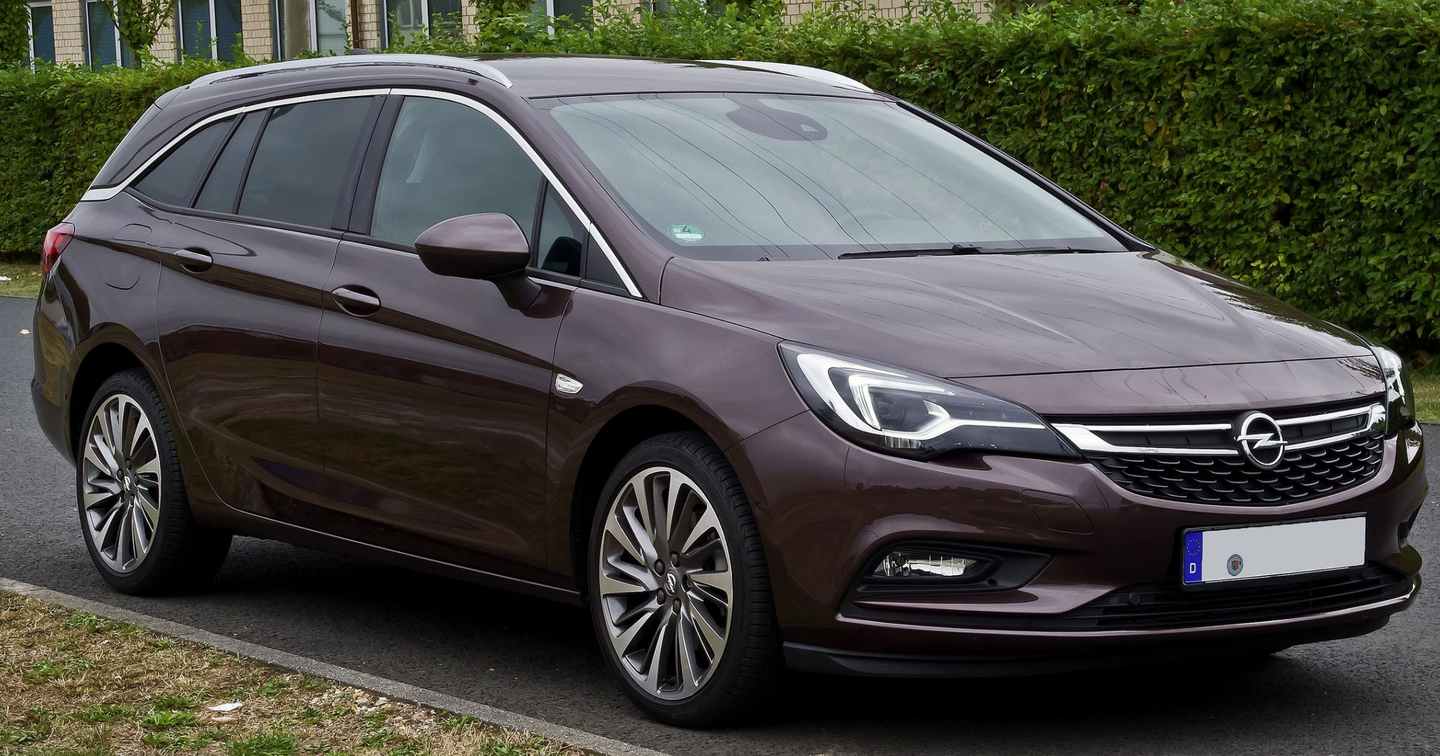