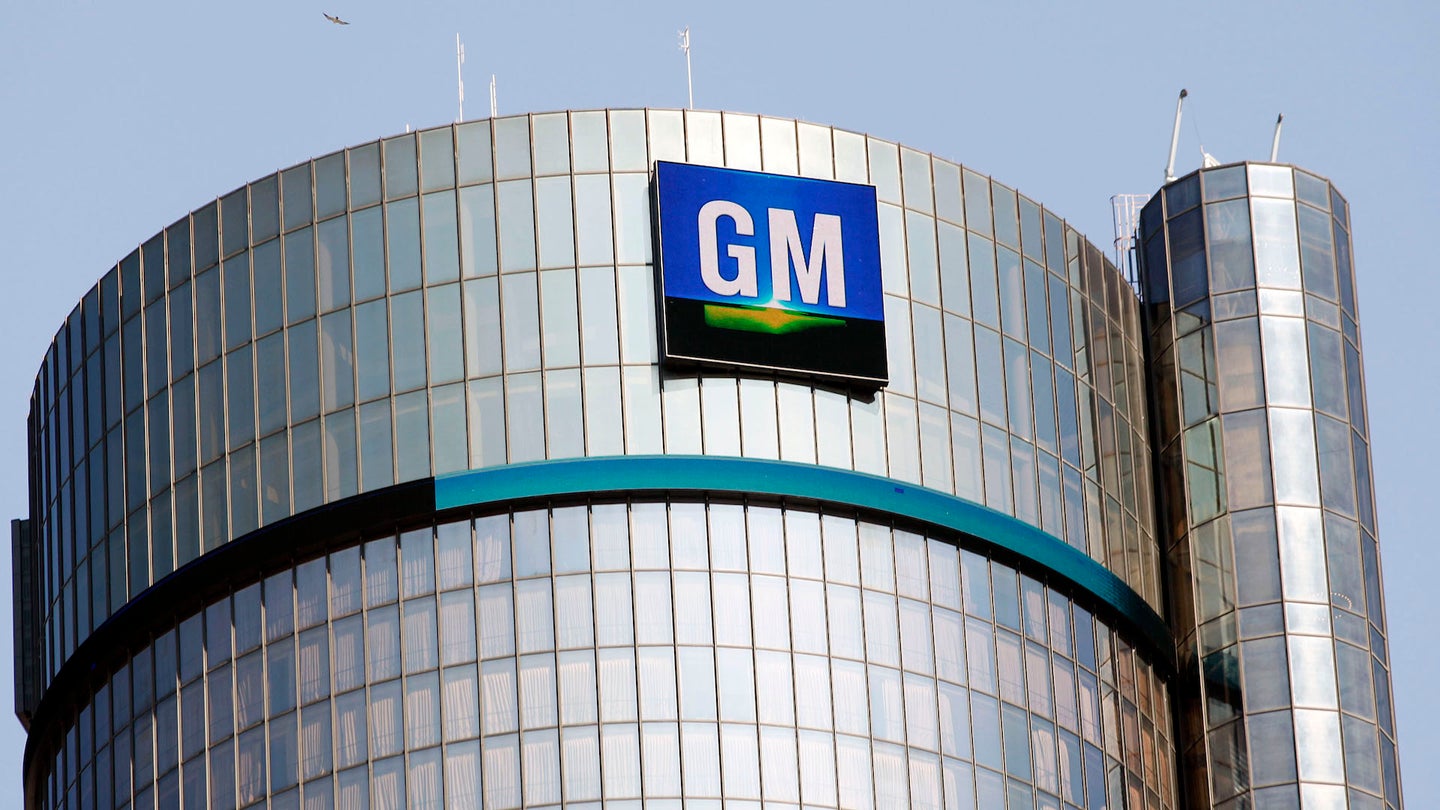 The General Motors Hamtramck Assembly plant in Michigan and Lordstown Assembly plant in Ohio are being “unallocated” in 2019 as a part of a major company restructuring. Production has accordingly been halted as part of GM's plan to save $6 billion annually in the coming years.

GM points to a change in customer preference that prompted this move to operate fewer plants next year.

GM is calling the production halt of these two United States plants a “proactive” part of its efforts to transform its product development. In a statement made about the restructuring, GM specifically names crossovers, SUVs, and trucks as being a higher priority, growth wise, and their closure of a handful of facilities will allow for more focus on those models. Resultantly, Hamtramck and Lordstown are now looking down the barrel given their focus on sedan manufacturing.

The Lordstown plant became a target in the restructuring as its lone product, the Chevy Cruze sedan variant, has faced drastically plummeting sales over the last calendar year. At the Hamtramck facility, multiple models have also been doing poorly as of late. The Chevy Impala has seen a 13 percent decline in 2018 and the Buick LaCrosse is down 14 percent. Meanwhile, the Cadillac CT6 has taken a 14 percent hit in the same time period and will soon be discontinued. It has been reported that the Cruze and Impala have both been canned under the initiative.

When The Drive reached out to General Motors for further info on the eventual fate of both plants, a GM spokesperson didn't have anything to add aside from what's already been made public. However, the decision to idle the two facilities is already sparking controversy.

The United Automobile Workers released a statement in response to the news from GM: “General Motors decision today to stop production at the Lordstown, Ohio, and Hamtramck, Michigan, assembly plants will idle thousands of workers, and will not go unchallenged by the UAW.”

Detroit mayor Mike Duggan weighed in by saying, ”This morning I spoke to Mary Barra and she advised me for the first time of the situation at the Detroit-Hamtramck Assembly Plant. The news is troubling. I have spoken to UAW President Gary Jones and the city's economic development team. They are working together to come up with a solution that works for GM and the employees. We all know there is strong demand for manufacturing space in Detroit and we are willing to work with GM to fill all the available manufacturing space at Poletown with either GM-related entities or other companies.”

Ultimately, GM's slew of changes will cost more than 14,000 workers their jobs.

Stay tuned as we continue to cover the developing news out of General Motors and its massive internal shifts.