GM May Partner With Uber On Self-Driving Cars, Report Says

Where does that leave Lyft? 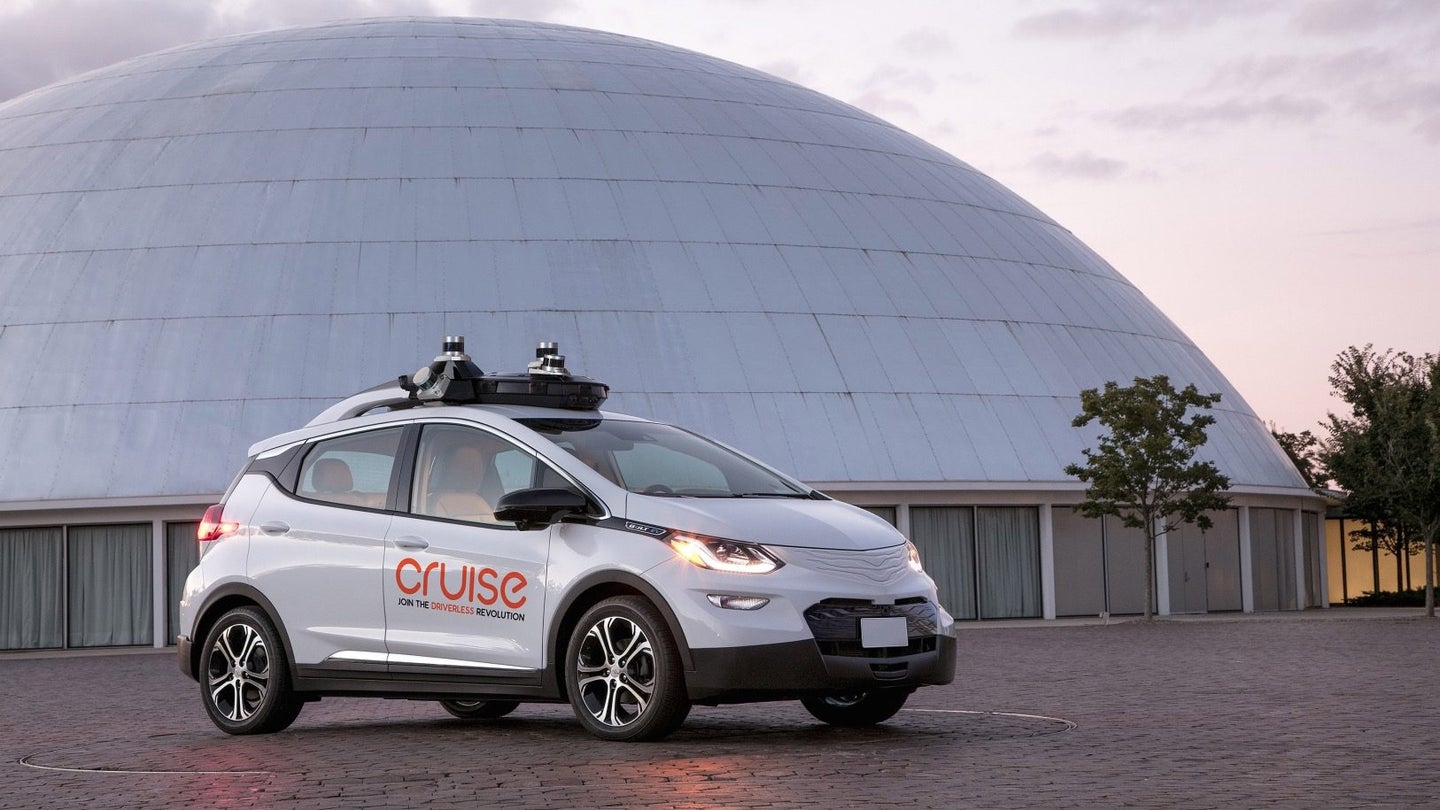 Self-driving cars and ride-hailing apps are supposed to make a killer combination that will have a bigger impact than either could individually. That makes alliances between automakers, tech companies, and ride-hailing companies very important.

One of the first of those alliances was between General Motors and Lyft. GM invested $500 million in Lyft last year, and it was thought that GM's Cruise Automation division would eventually team up with Lyft on autonomous ride-hailing. But GM's relationship with Lyft is fading, and the automaker might partner with Lyft rival Uber instead, according to a report from The Information.

The report claims that GM is now meeting with Uber about a possible self-driving car partnership, however, there have been no public statements indicating a change in the status quo of the GM/Lyft partnership, or any discussion of a partnership between GM and Uber. GM and Lyft no longer rely on each other exclusively to advance their respective self-driving car plans.

Lyft forged a partnership with Waymo earlier this year, and yesterday the ride-hailing company confirmed that Waymo parent Alphabet will lead a $1 billion funding round. Lyft also has its own in-house self-driving car development program, and its partnering with startups NuTonomy and Drive.ai to launch autonomous ride-hailing pilot programs in Boston and San Francisco.

Meanwhile, Uber could use a strong ally. It has a fleet of XC90s from Volvo, but its autonomous-driving program has been bogged down with controversy. Waymo filed a lawsuit against Uber in February, alleging that the ride-sharing company used data stolen by engineer Anthony Levandowski when he was a Waymo employee. Levandowski became a bigwig in Uber's self-driving car program,

but was fired for not cooperating with Uber's legal defense.