Confirming previous reports, Google parent, Alphabet, will be among the investors in Lyft's latest funding round. Alphabet's CapitalG investment arm will lead the funding round, which is expected to raise $1 billion. It was previously reported that Alphabet would invest that amount all by itself, but it seems other parties will contribute as well.

Along with the infusion of Alphabet cash, CapitalG partner David Lawee will join Lyft's board, the ride-sharing company announced in a brief blog post. The alliance between Alphabet and Lyft could be bad news for Uber, Lyft's main ride-sharing rival. While Uber remains much larger than Lyft, it has stumbled recently due to a series of scandals, as well as increased pressure from regulators.

Uber is also being sued by Alphabet's Waymo self-driving car division, which accuses the ride-sharing company of using trade secrets stolen by engineer, Anthony Levandowski, when he was a Waymo employee. Waymo CEO John Krafcik has said the company is investigating autonomous ride sharing and autonomous trucking, the two businesses Uber hopes to use to commercialize its autonomous-driving tech.

Waymo already has a partnership with Lyft involving the development of self-driving cars. Lyft could give Waymo a platform for its technology, something the Google unit urgently needs. While Waymo has been working on self-driving cars for years, it hasn't found a way to commercialize the technology.

Lyft's self-driving car interests extend beyond the Waymo partnership. The company is also partnering with startups NuTonomy and Drive.ai to launch autonomous ride-sharing pilot programs, and in July it announced plans for an in-house self-driving car division.

Alphabet's cash could turbocharge these efforts, or just give Lyft more funding to expand its ride-sharing operations. Either way, it's another potential blow for Uber. 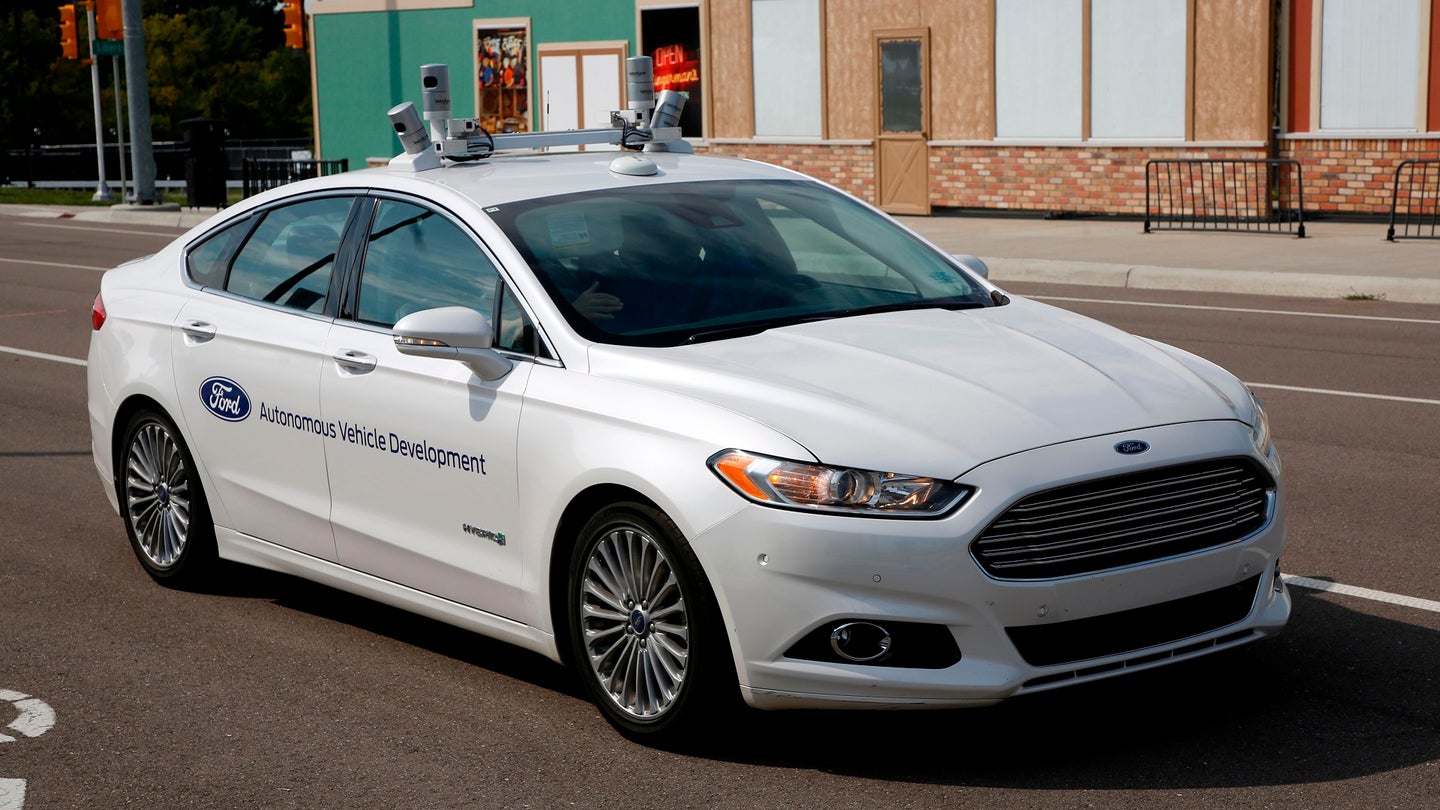 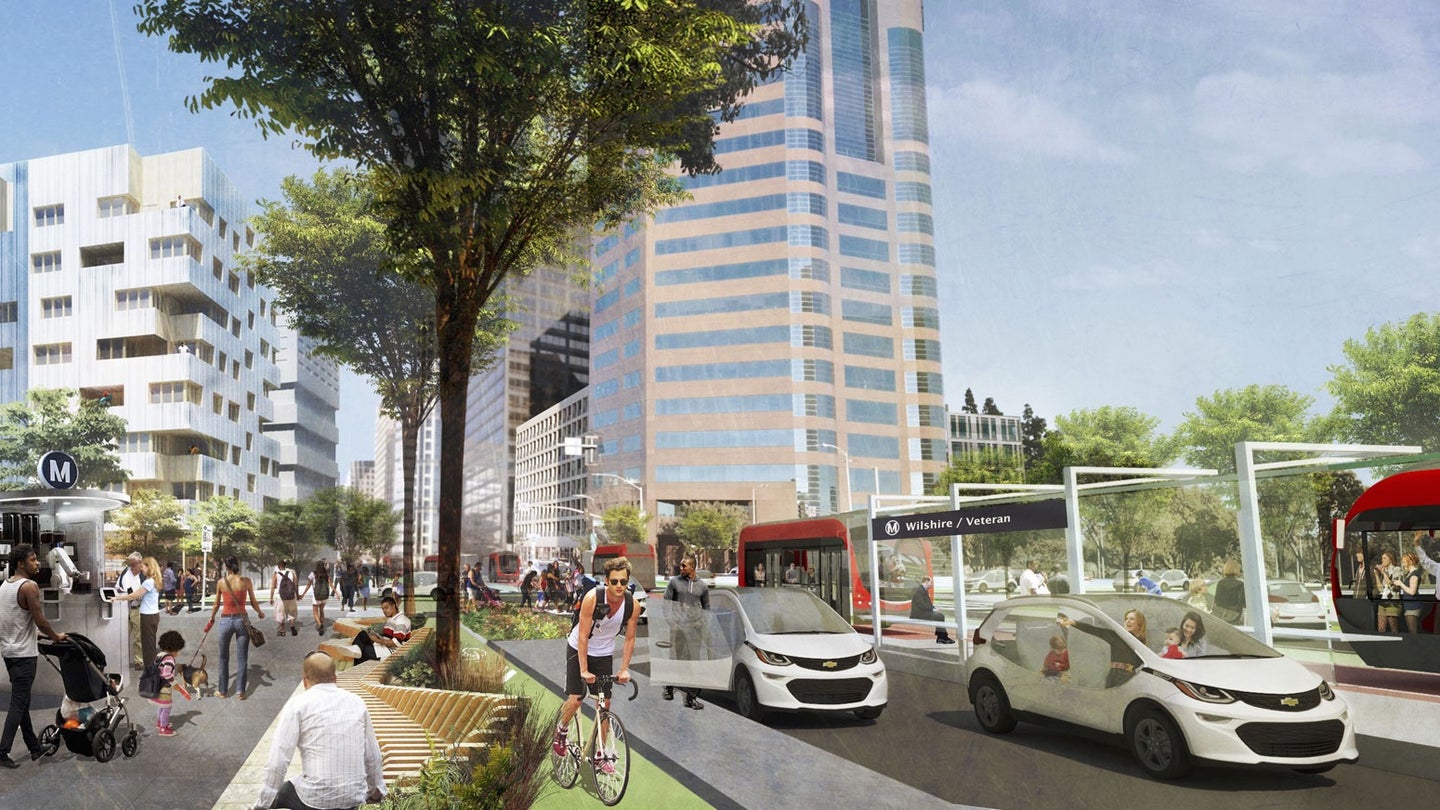