Lyft Launches in Toronto, Making Its First Foray Outside of the U.S.

Lyft is considered Uber's main rival in the United States, but that designation only applies at home. While Uber operates in dozens of cities around the world, Lyft has limited its operations to domestic markets. That's about to change, as Lyft is launching its first foray into an international city.

The company announced Monday that it will begin operations in Toronto next month. The Canadian city will be the first outside the U.S. to get Lyft. If the company really wants to be a genuine rival to Uber, then Toronto will have to be the first of many international cities to get Lyft service.

The Toronto launch caps a year of major expansion for Lyft. In January, the company said it would launch in 100 additional U.S. cities by the end of the year, a goal it ended up achieving in March. Lyft has also stepped up its self-driving car development efforts, competing with Uber in an area that is expected to dramatically change ride-hailing in the coming years. Lyft also launched a $1 billion funding round led by Alphabet's CapitalG investment arm.

But Lyft is just dipping its toe into international waters. Toronto certainly represents a milestone for the company, but it's about the least challenging international market Lyft's strategists could have come up with. It's a predominantly English-speaking city with a culture and infrastructure similar to U.S. cities, so expanding there isn't too much of a stretch.

Any Lyft expansion could be bad news for Uber. The larger company has been battered by a series of scandals, although its business does appear to be recovering. Uber also faces stiffer competition in international markets from local rivals like Asia's Grab, and has ceded its China and Russia operations to Didi Chuxing and Yandex, respectively.

The company wants to integrate ride-sharing with public transportation 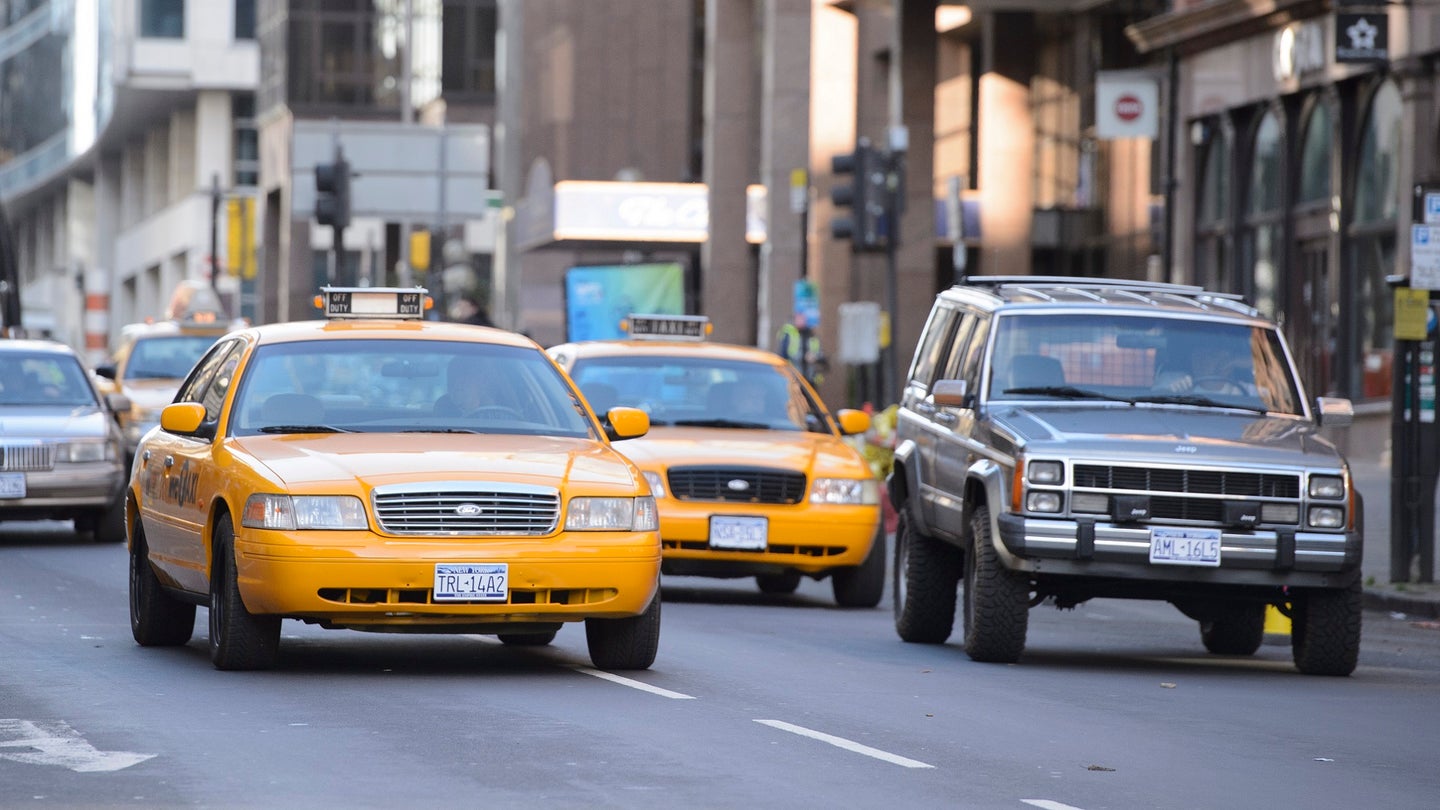 Cab Companies on Uber and Lyft: If You Can’t Beat ‘Em, Join ‘Em 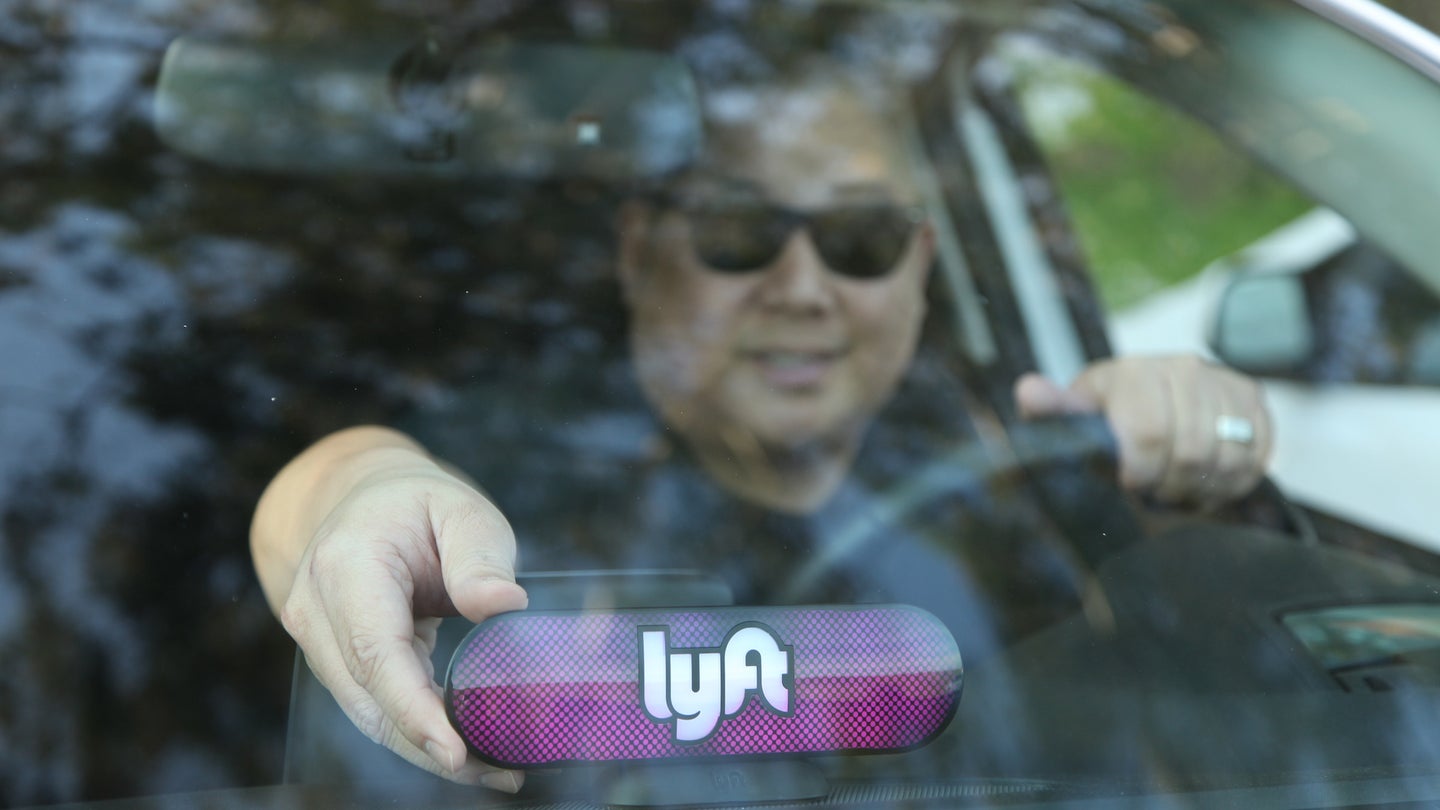