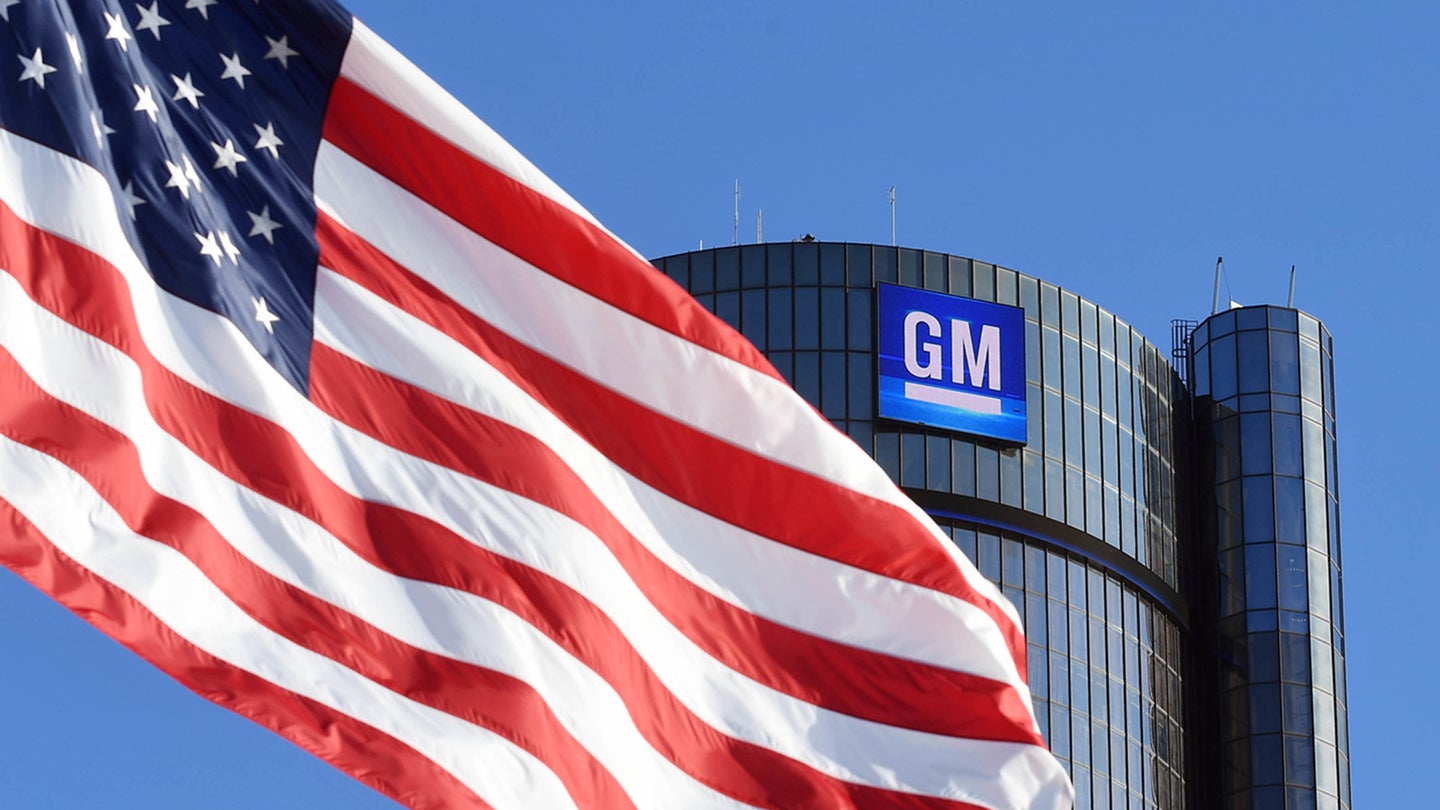 General Motors will begin handing out the first of 4,250 pink slips to its salaried workers on Monday. Originally reported by The Detroit News, the report comes nine weeks after GM decided to halt production at five North American plants and began negotiations with the United Automobile Workers union.

The layoffs are part of a restructuring effort pushed by GM that is said to eliminate upwards of 15 percent of the company's workforce (14,000 positions) to "accelerate its transformation for the future." Sources say that at least 8,000 salaried and contract positions will be cut in February. In addition, GM will also begin to slash its global executive workforce by 25 percent but has not announced a timeframe in which it will begin white collar layoffs.

Of the 18,000 staff members who were offered a voluntary buyout package, reportedly only 2,300 employees accepted the offer. Another 1,500 contracted employees are said to have not been offered an extension or renewal on their contracts.

In late 2018, GM announced that it would be "unallocating" production from several plants in the United States, including:

The automaker has also said it would cease production at its Oshawa Car Assembly in Ontario, Canada, which produces the Impala, the Cadillac XTS, and some Chevrolet Silverado models.

February's cuts will help to amass a projected cost savings of $2.5 billion in 2019. Overall, the automaker suggests that the restructuring will save the company in the neighborhood of $6 billion by 2020.

News surfaced only days before GM is to release its fourth-quarter earnings. Scheduled for Wednesday, the automaker gave a positive outlook for its earnings at an investor event earlier this year as it begins its transition to offer additional mobility services and doubles-down on its Advanced Driver Assistance Systems (ADAS), Cruise.

GM declined to provide an official statement to The Detroit News on when it would begin announcing employee layoffs, but did state that it would inform employees before the media.

His resume includes stints at GM Performance, Cadillac, Holden, and crashing a Corvette ZR1 at an IndyCar race.