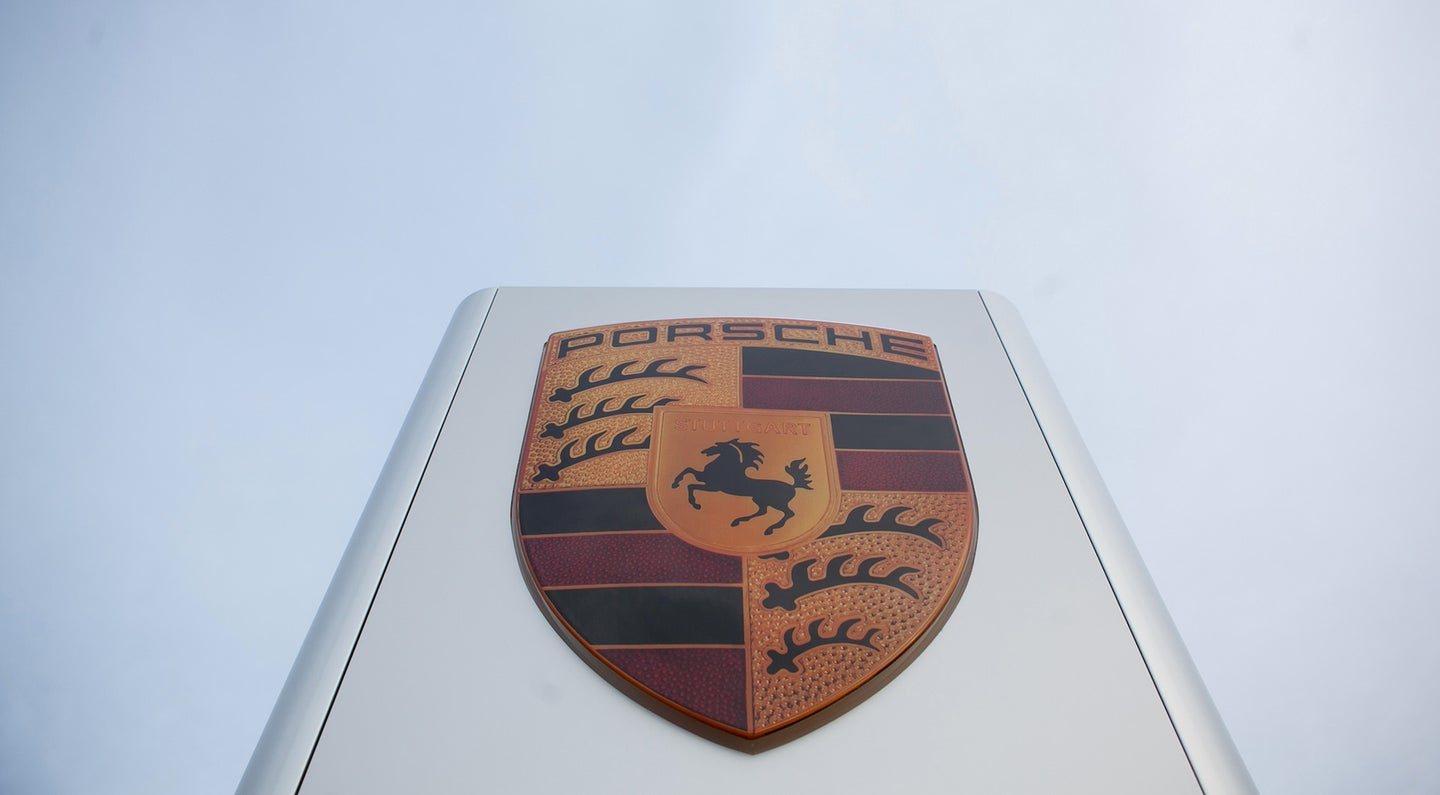 At the end of last week, Porsche announced that it had its most successful fiscal year ever. The German automaker attributed its success to a six-percent increase in production compared to last year—that's 237,778 vehicles sold worldwide—13 percent more employees, and an operating profit of $4.1 billion—an increase from 15.8 percent in 2015 to 17.4 percent. According to Bloomberg, Porsche rakes in $17,250 of net profit on every car it sells, which is considerably higher than the $5,000 that both Mercedes-Benz and BMW make on every one of their cars.

The reasons for this are manifold. For one, Porsches aren't inexpensive cars. Bloomberg reports that "Porsche's revenue breaks down to almost $99,000 per vehicle." Take a look at Porsche's model listing, too, and you'll see that the majority of the German automaker's product range is well over the $100k mark. And even the significantly less expensive models—the entry-level Macan, 718 Cayman, and the 718 Boxster—have deceiving price tags. Since most owners take advantage of Porsche's optional extras—contrast stitching, carbon fiber accents, paint to sample, sport exhaust packages, and the like—those relatively approachable asking prices usually end up creeping towards that $100k mark.

Accounting for around 40 percent of Porsche's current sales, the Macan's success—having been launched in 2014—coincides with the uptick in profit margins for the company. Oliver Baume, Porsche CEO, said, "We're concentrating on delighted customers, solid returns and secure jobs."