DSC Sport Controller: What Is It, And Do You Need One?

There’s a new suspension tuning company called DSC Sport that uses software instead of hardware, and it’s changing the way some people approach the dynamic range between sport and comfort driving. Does your Porsche need this controller? 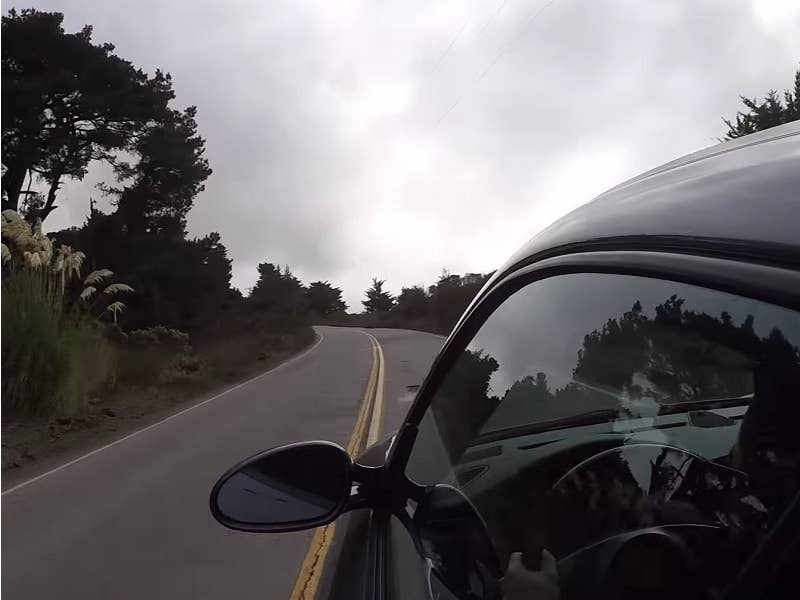 There's a new suspension tuning company called DSC Sport that uses software instead of hardware, and it's changing the way some people approach the dynamic range between sport and comfort driving. Does your Porsche need this controller? The video below attempts to provide a fair and balanced review of this product when used on the reviewer's Porsche 997.2 Carrera with Porsche Active Suspension Management. Whenever I've driven Porsches with PASM optioned, they've been quite good. According to DSC's claims, their controllers provide a wider range of motion and control than the standard system, making for a more comfortable ride, while also providing better control through the corners than the standard Porsche controls. The units use G-force, Brake pressure, wheel speed, steering position, and throttle position inputs to control the damper's effective range electronically. On 991 and 981 chassis vehicles equipped with Porsche Dynamic Chassis Control, the DSC Sport V2 controller are even said to improve upon Porsche's active engine mount controls.

In the video you'll see a bit of driving with the standard PASM in normal and in sport modes, then the host installs the DSC Sport unit and drives the same loop again to show the difference. In the second round of semi-controlled testing, it is pretty easy to see that the camera shakes considerably less. While the driver claims that he was going about the same speeds in both videos, it's not quite as scientific as I'd like to see. That said, the evidence does lead me to believe that there is at least something here to be investigated further, and I'd certainly like to see the unit tested with back to back laps at a place like Sebring International with the world's bumpiest concrete racing surface. If you are convinced, DSC does offer plug and play units for 991, 997, 981, and 987 chassis cars with PASM equipped. Additionally they do have standalone controllers to work with Bilstein dampers or their TracTive adaptice coilover units to work with 996, 986, 993, and 964 chassis.

Thus giving you a slightly more legitimate reason to floor it for speed humps.