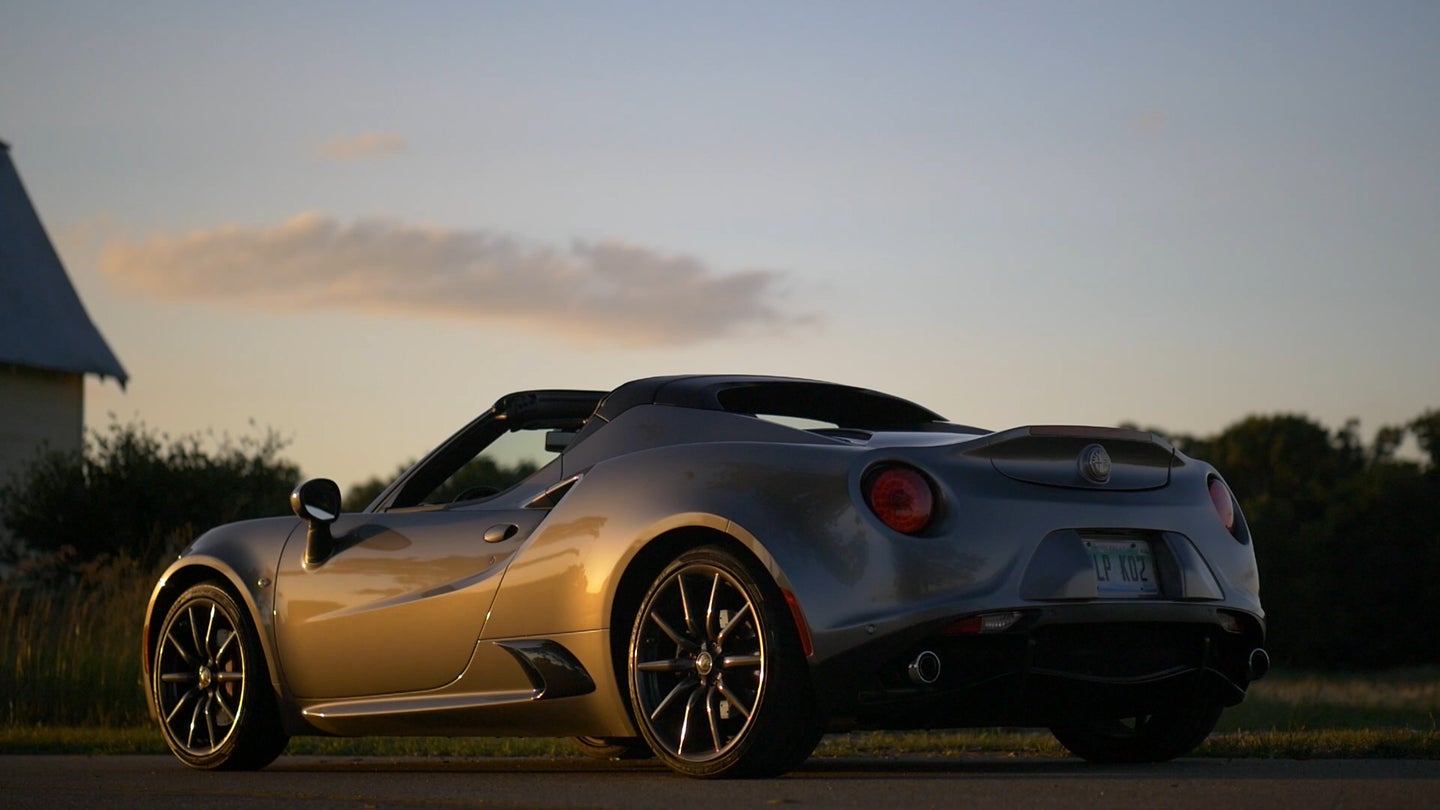 On my way to the local airport I had a discussion about cars with my limo driver.  He explained in a detailed and passionate way as to why he loves driving. He was enjoying his retirement now and connecting with people.   We started talking and quickly it was clear we both loved cars, but the vehicles we loved were generations apart.  After about 30 minutes he shared his belief that after a certain age most car people buy the cars they loved in their youth either because of an emotional attachment, connections with success or memories of a relationship.

There is a strong case here that vehicle choice is generational. I asked the supporters of my video channel for opinions on the topic. The hard core believe we should have cars free of any modern driver’s aids, added weight and other fluff. Others point out that our modern daily drivers have become faster and more practical than many of the affordable sports cars. We joke, but doing a street start in a majority of the minivans and v6 sedans will destroy cars like the Miata, 86 and other eco-turbos cars in a straight line, and in our culture straight line is sporty.

What buyers get today in the affordable range is either and eco car turned sports car or a dedicated platform with great chassis and no power. The mid-level sports cars have gotten better but the 35-60k range is now reserved for Mustangs, Camaros, STI and now even cars like the Focus RS. With options shrinking buyers have to pony of up the money to near unobtainium levels. Porsche Cayman, M4s, Alfas, Vettes are all pushing that 60-80k which is not out of reach but are they worth it?

The second issue with cost is depreciation.  After being an owner of a vehicle like the M3, I preach the lease.  At almost 70k-75k USD, every mile added drops the price there after. The more the buyer moves up in price point the larger the hit.

Manufacturers rarely care about one of the most fickle and outspoken groups. That is because they are big on talk and less on buying. We are all guilty of it, we watch reviews and car shows picking apart and judging these cars from the back seat like it’s a cattle auction. When readers look at car blogs, big media and car websites, generally they will see talk of Ferraris, Sports cars, performance articles, crash videos, modified cars, stunts, racing etc.  An outsider would think manufacturers are selling millions of these cars. As car sales have declined, sports car sales dropped 5-15% from 2015-2016.

This is where things get difficult, because when companies mass produce a vehicle in the modern world they have to follow the regulations, thousands of them.  15 years ago buyers did not have to have things like traction control, ABS, side airbags. Safety standards, strict emissions and MPG standards are the norm. The inconsistency of those regulations has always been questionable when the commercial industry has been having a free for all. In fact they account for a majority of emissions and fuel usage. In 2009 there were reports that 16-20 of the largest commercial tankers and ships generate more pollution than all of the cars in the world. And in large part it’s because of sulfur emissions from the fuels used. It wasn’t until 2015 that global regulations on fuel types were implemented.  Even more perplexing is the lack of regulation on the commercial transport and rail industry.

With aggressive standards it forces an industry to adjust. Some call it innovation, but what it really means is accelerated development. Most can’t really blame the manufactures, they don’t have much choice. Some companies have recently bucked the trend, Ford releasing the GT350 and Porsche doing the GT3/GT4. In addition FCA continues producing a shocking example, the Hellcat/Demon. But manufactures also make mistakes in product planning quite often.

The Honda CRZ for example, Honda engineers claimed they wanted to have the spirit of the Lotus Elise inside the car. The final product was an IMA Hybrid.  A simple google search about what potential buyers wanted was easy, a K20 CRXish variant. Nissan has rode the GTR and the 350/370z into the ground with seemingly endless special editions. But all of this comes back to sales. I attended a Subaru press event they spent 30 minutes talking about infotainment and crash mitigation, when the sales slide was shown it had a pie graph showing the BRZ. Everyone quickly noticed the most talked about vehicle that day was <1% of their total revenue. That is all that needs to be said as to why this segment is slipping.

We all want to assign blame, argue, banter but the in the end it’s the car enthusiast’s responsibility to buy with their wallet or these cars will go away for good, spread the word.