The SUV was suspected of smuggling illegal immigrants. 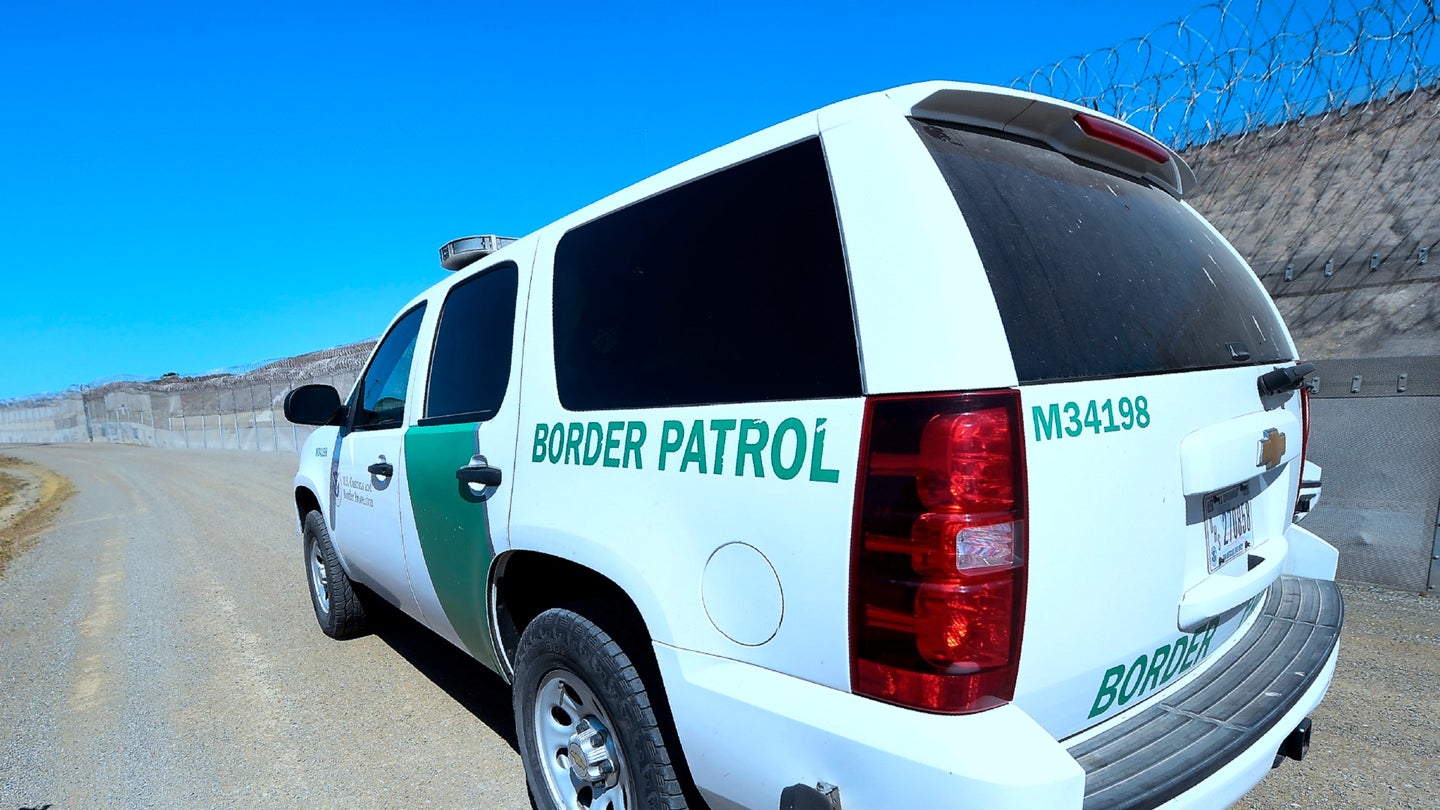 A pursuit in Texas near the Mexican border turned deadly when an SUV carrying 13 people crashed at high speed on Sunday, reports the Independent.

Border Patrol agents attempted to stop the SUV, along with two others, in connection with a suspected "smuggling event." The other two vehicles stopped and several people from each were arrested, but the third vehicle refused to stop, and Border Patrol pursued it until a sheriff's deputy took over the chase.

"From what we can tell, the vehicle ran off the road and caught gravel and then tried to re-correct," Dimmit County Sheriff Marion Boyd told the Independent, which "caused the vehicle to turn over several times," ejecting many of its occupants. It was estimated to be traveling around 100 miles per hour at the time of the crash. The extreme speed plus the extra weight of the SUV being overloaded no doubt contributed to the severity of the crash, not to mention that there weren't even enough seat belts for all 13 occupants.

Four people were pronounced dead at the scene, while a fifth later died after being airlifted to a hospital in San Antonio. Another occupant remains in critical condition with potentially life-threatening injuries. Most of the vehicle's occupants are believed to be in the United States illegally, though the driver and one passenger are believed to be American citizens.

"This, I think, is a perfect example, of why our borders need to be secured," Sheriff Boyd explained.

"Our deepest sympathies go out to the families of those who died in the crash," said Border Patrol in a statement.

Chevy adds their Enhanced Driver Assist Package for the first time ever in a pursuit-rated vehicle.