Authorities say as many as 10 occupants were flung from the truck when it rolled across the embankment. 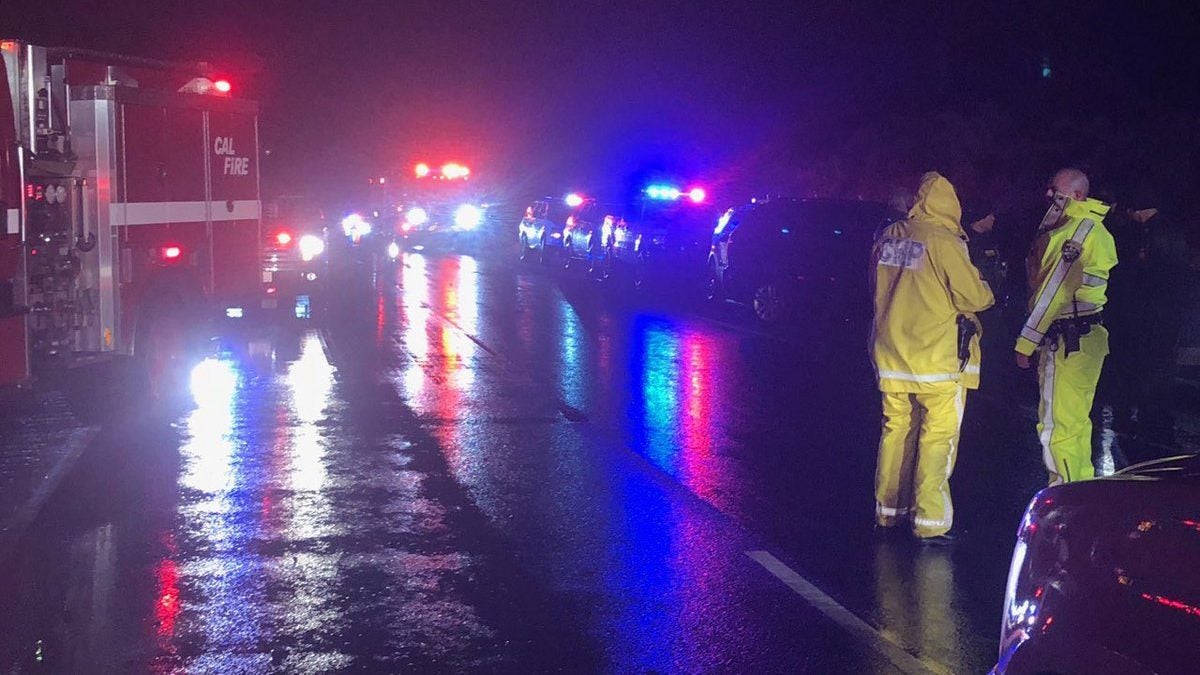 The truck was spotted weaving through traffic on westbound Interstate 8 at speeds above 100 miles per hour on Thursday afternoon, according to The San Diego Union-Tribune. The Silverado was reportedly occupied by 11 people, two in the cab, and nine in the bed, which had no topper or shell.

Border Patrol agents, whose doctrine mandates taking action in chases only when the benefits outweigh the estimated risks, reportedly launched a chase of the vehicle at 4:25 pm PST according to California Highway Patrol spokesperson Officer Travis Garrow. Border Patrol's solution was the deployment of a spike strip to destroy the truck's tires, which although successful, resulted in the driver losing control and hitting an embankment, where the truck rolled.

"It was spike-stripped by the Border Patrol, continued westbound, went up a dirt and rock embankment and rolled, ejecting either nine or 10 people out of the vehicle," stated Garrow.

Of the 11 reported occupants, three were confirmed dead, five had major injuries, and three had minor injuries according to Cal Fire San Diego. Among the three dead was the only female passenger, who was reportedly riding in the cab. The male driver was in the custody of Border Patrol agents as of Thursday evening, for much of which Interstate 8 reportedly remained closed, until at least 7:30 pm.

None of the truck's occupants' ages or immigration statuses are known at this time.

A similar incident occurred in June, when an SUV stuffed with 13 occupants also rolled after a 100 mph-plus chase, resulting in the deaths of at least five.