Models from the Mercury Sable to Lincoln Navigator are affected. 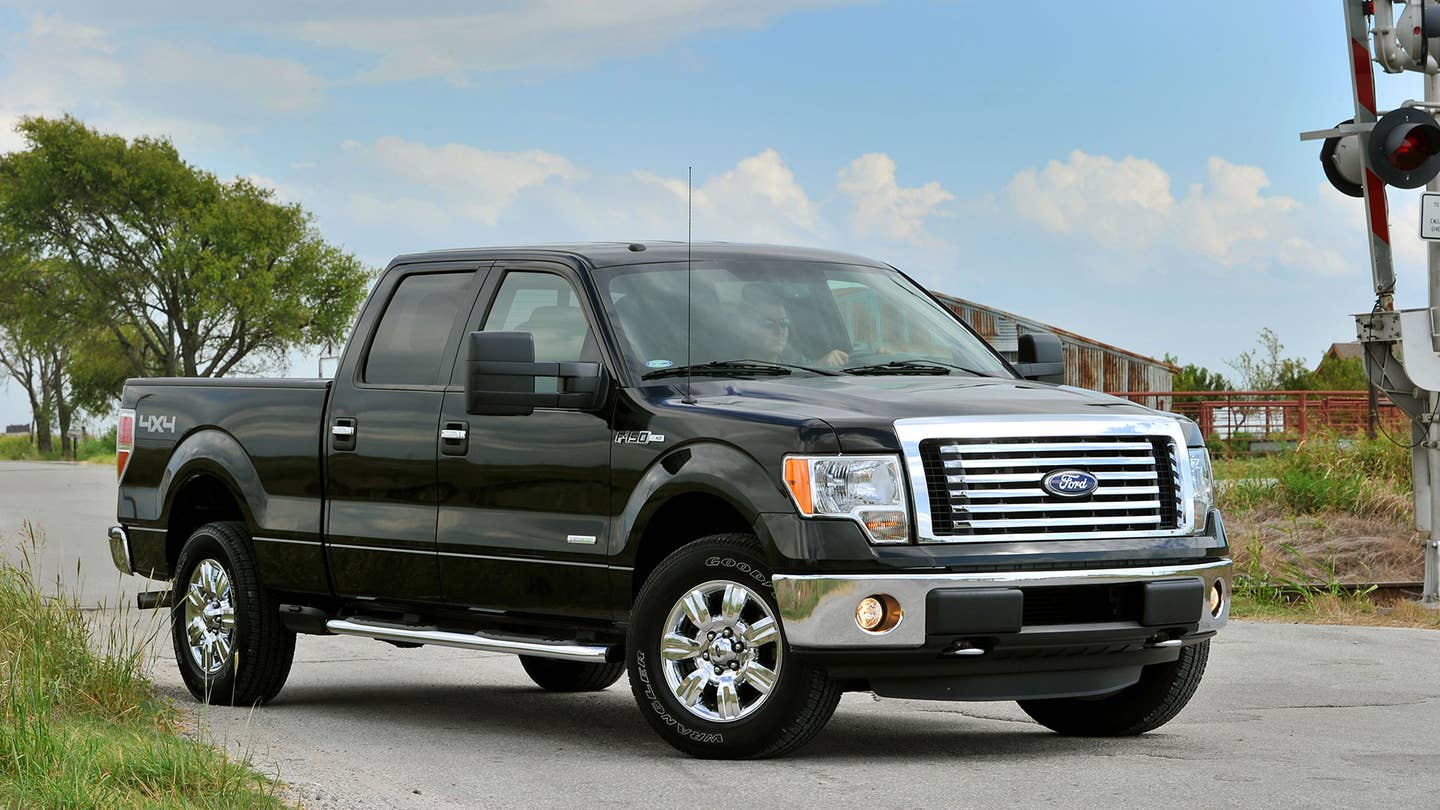 Ford just announced recalls covering nearly 262,000 cars. The issues involve failure-prone components in suspensions, transmissions, and tires, and affect models from the 2007 Mercury Sable to 2012 Ford F-150s and Lincoln Navigators. Unlike with GM's ignition-lock failures, however, none of the troublesome components are responsible for any reported accidents or injuries.

The majority of the recall has to do with 2011-2012 Ford F-150, Expedition, Mustang, and Lincoln Navigator, whose 6R80 transmissions use sub-par output-speed sensors that could force a downshift into first gear and throw the vehicle into a slide. Three instances of this errant shift have been reported. All cars will receive updated control module software and, in some cases, new lead frames. After installation, the new parts will receive warranties for 10 years or 150,000 additional miles.

A batch of 75,000 2014-2015 Explorers, including Police Interceptor models, may have improperly welded rear-suspension toe links, whose failure could cause loss of control. Ford knows of one accident caused by the links, which resulted in one injury. In addition, a small number of Ford Tauruses, Lincoln MKSs, and Mercury Sables will have their airbags replaced, as theirs could be missing a chemical propellant. Lastly, 39 brand new Ford Fusions will have weak driver's seat mounting brackets replaced due to poor welding.

Ford has released no timeline for the repairs.

Slow Response to Takata Recalls Is Putting Motorists in Danger

Barely one-third of vehicles with the deadly Takata airbags have been brought in for service.