All 15 vehicles have been carefully maintained by a Tennessee family and will be sold at no reserve. 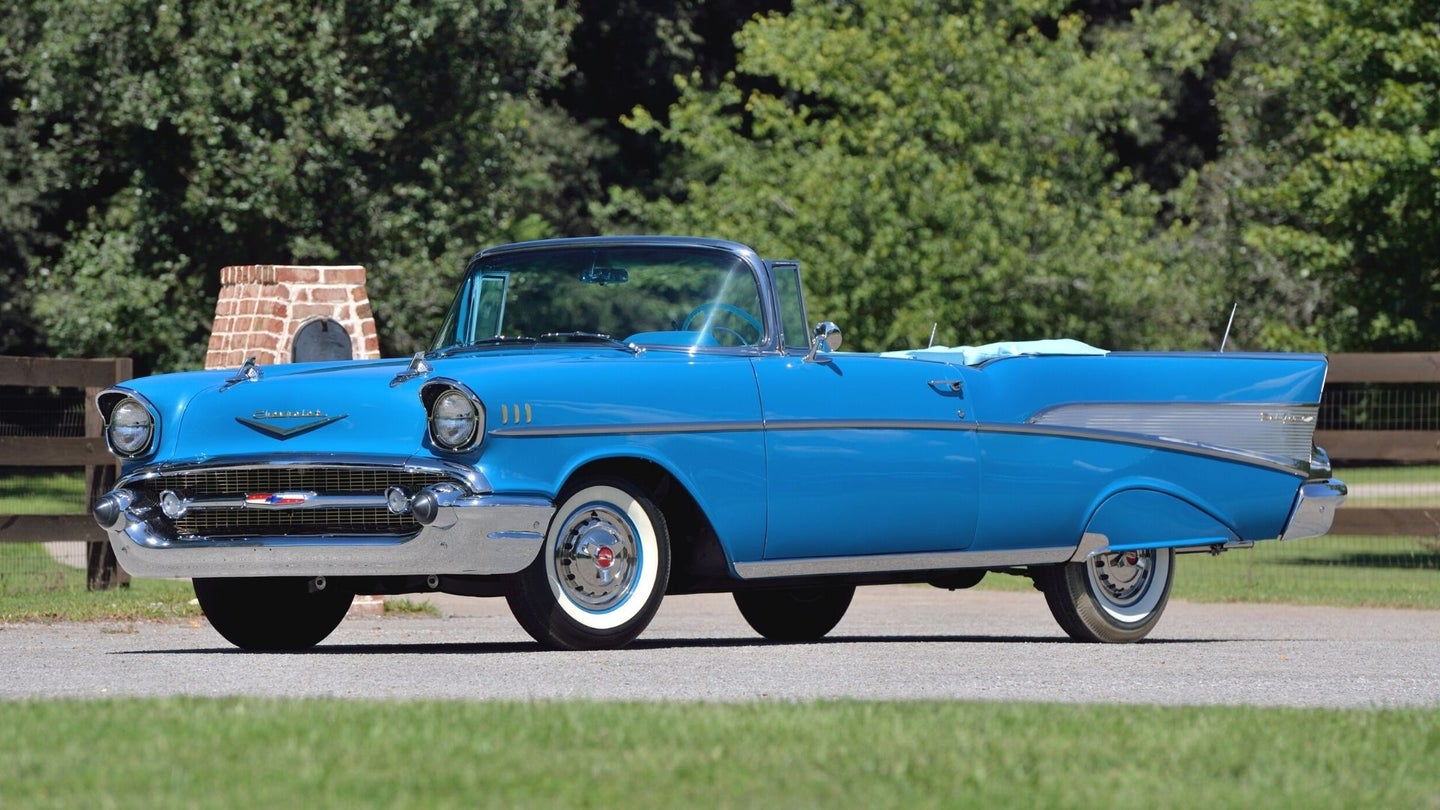 Lloyd Craig started collecting road art for his farm more than 25 years ago. Eventually, he added muscle cars and trucks to the mix and his son Corey and son-in-law Ted joined him in his pursuit of low-mileage vehicles. After hunting down, purchasing, and restoring dozens of automobiles, the Craig family has decided to release some of them back into the wild via the upcoming Mecum auction in Kissimmee, Florida January 6-15, 2022.

When they started collecting, Corey and Ted weren’t excited about the muscle cars that Lloyd craved; Corey’s first vehicle was a Dodge Dually. As a team, the three men started focusing on finding one-owner, low-mileage original trucks and scoured the internet for examples. After a while, word started to spread. And now, owners reach out to the Craigs periodically to offer up their own low-mileage trucks for sale, knowing their treasured machinery will go to a good home.

One vehicle up for auction in January will be an unrestored 1970 Dodge Super Bee with 21,058 miles on the clock. Finished in Plum Crazy, this quintessential 70s car has a 383 cubic-inch Magnum V8 under the hood and Goodyear Polyglas white-letter tires. On the classic truck side, an unadulterated 1953 Willys Jeep pickup has 29,261 miles on it and appeared in the 2015 movie Big Stone Gap starring Patrick Wilson, Jenna Elfman, and Ashley Judd. Mecum says the original owner had it for 23 years, the second for two years, the third for 35 years, and the fourth owner has had it since 2013.

For me, the crown jewel of this collection is a stunning 1957 Chevrolet Bel Air convertible cloaked in its original Harbor Blue. It was treated to a frame-off restoration in 2011 and has only a tick over 1,200 miles on the 283 cubic-inch V8 since then. With color-matched steelies wrapped in Goodrich rubber, this is my dream car and will be sold at no reserve.

Some of these trucks have fewer than 100 actual miles and even ride on original factory tires. This is a rare collection indeed.

“We take them out for exercise two to three times a year, service them and drive a mile or two and then put them back away,” Lloyd told Mecum. “You can’t take a chance on another blemish or getting hit; they are all-original, and you can’t repair or fix that. Once the work is done, the truck will never be original again.”

The auction house has has spent the last couple of years bolstering its online system, which helped it stay alive and thrive last year. They're back to in-person events and I expect this lot to bring in a fair amount of cash for the Craigs and for Mecum.

Got a tip? Comment below or find me here: kristin.shaw@thedrive.com.