Steve McQueen's 1952 Chevrolet 3800 Camper Truck Can Be Yours

McQueen bought this pickup in the late '70s and drove it cross-country shortly before his passing. 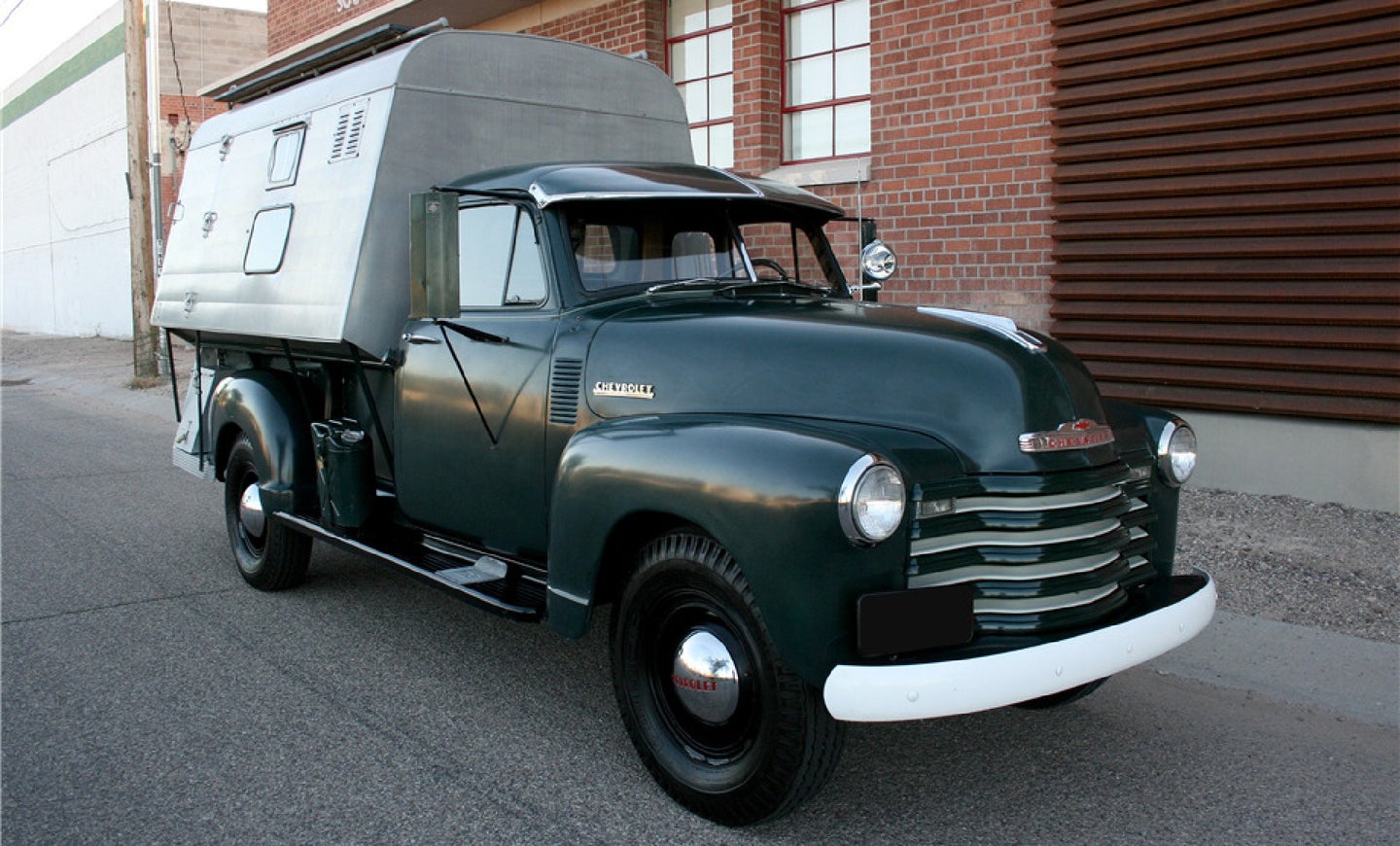 There's no doubting Steve McQueen's rep as a bonafide gearhead. From making some of the greatest all-time car movies to having a massive personal collection of his own, he was always behind the wheel of one slick ride or another. This 1952 Chevrolet 3800 pickup is a little off-speed compared to the rest of his stable, though, and it was supposedly one of his most beloved possessions. The story behind it could've never been written; instead, it could only happen to someone as intriguing and treasured as McQueen himself.

And now, the camper truck is for sale.

According to the listing published by Ontario's Legendary Motorcar Company, McQueen stumbled upon the truck in the late '70s when he passed a migrant farmer on the side of the road. This was when he lived in Trancas Beach, California—just north of Malibu. He purchased the Chevy and promptly put it to use, making the most of its custom-built "Dust Tite" camper by driving it cross-country. 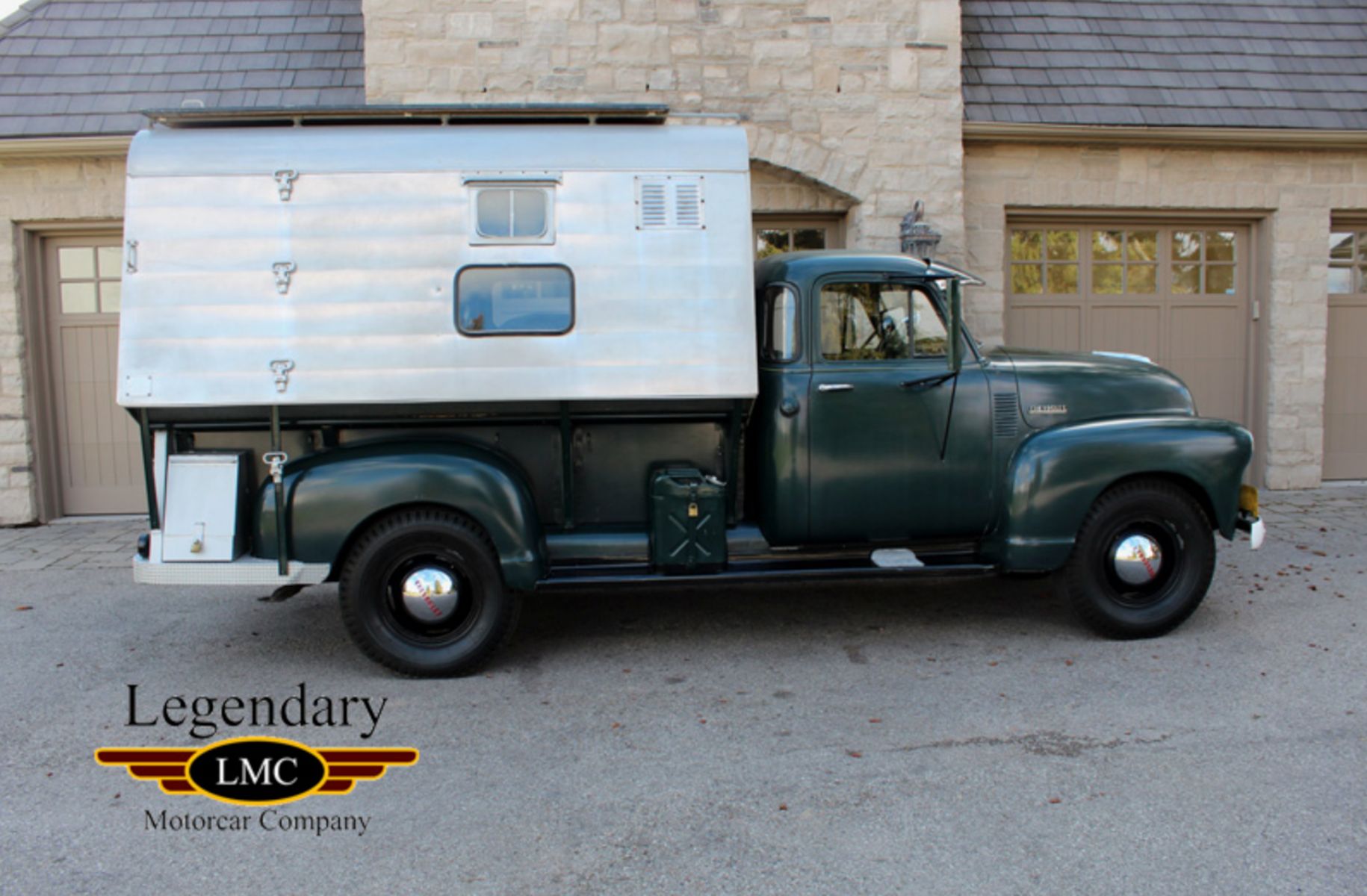 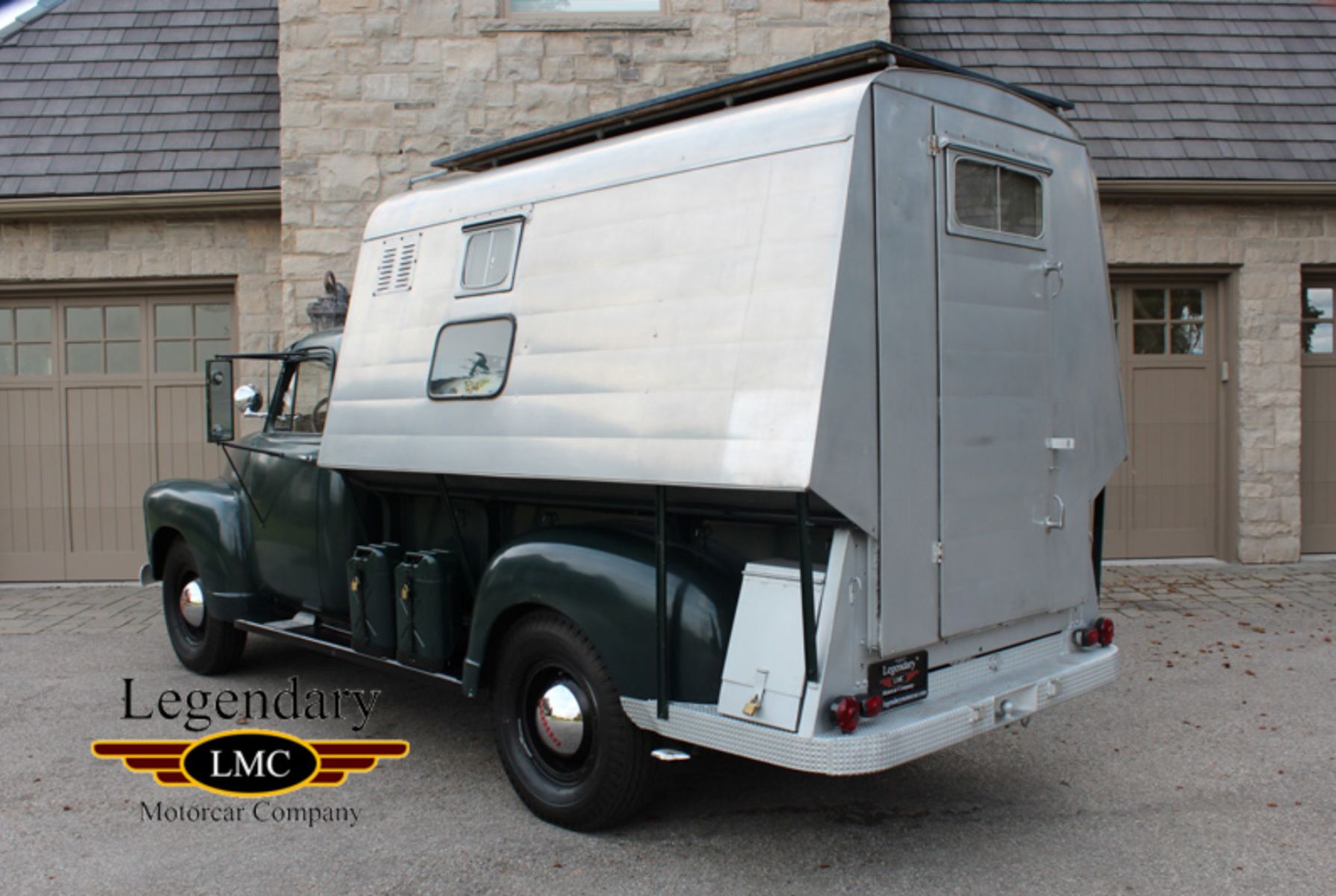 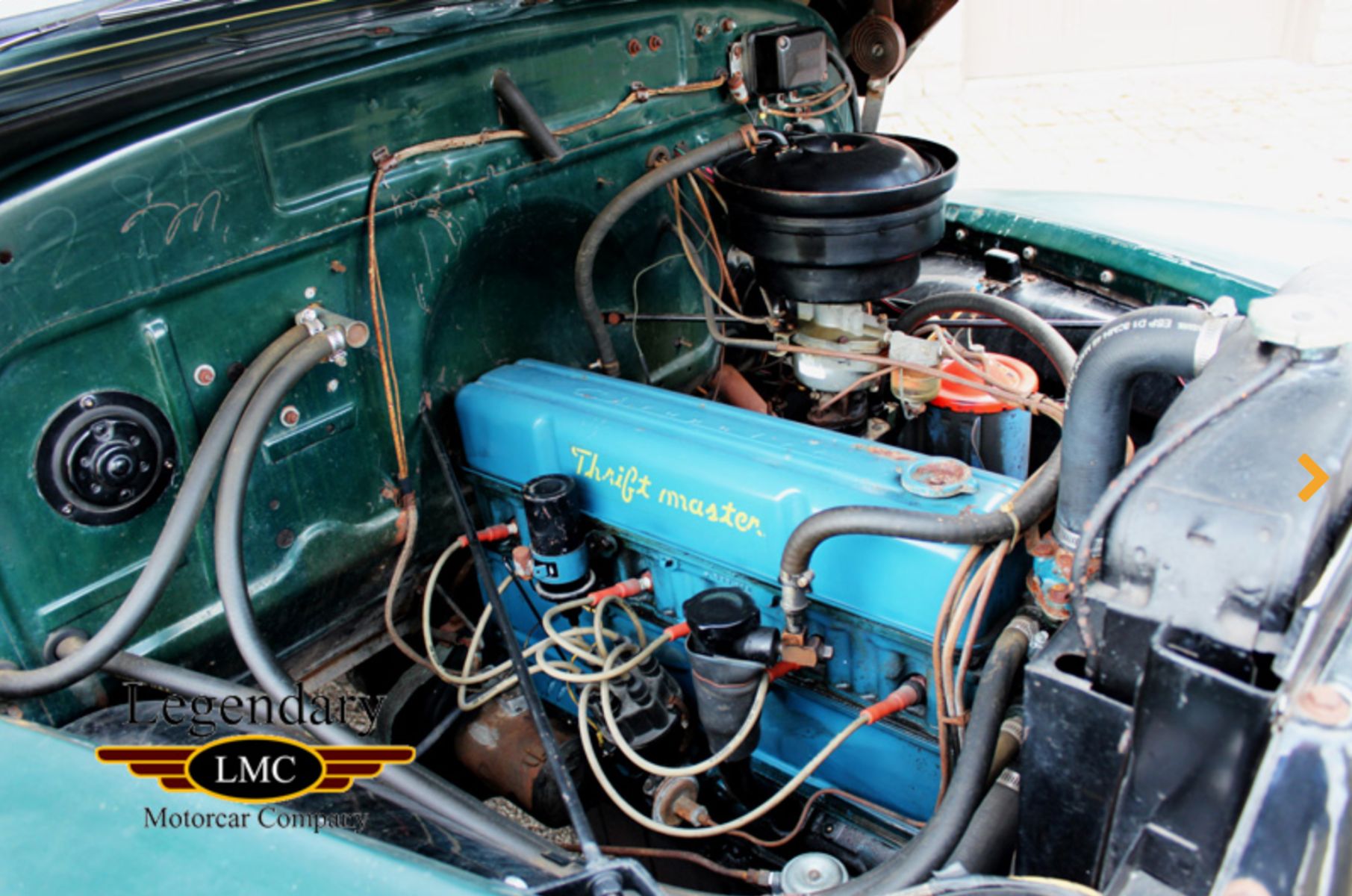 The Chevrolet is officially a one-ton model, powered by its original 235-cubic-inch Thriftmaster inline-six. Power is sent to the rear wheels only through a four-speed transmission, and everything appears to be in good working order despite no mileage figures being mentioned in the ad. Cosmetically, it's near-perfect.

The camper is made of galvanized metal and aluminum, packing all the comforts of home inside. A double-sized bed fits one comfortably and two in a pinch, though there's plenty of storage for whatever gear you may need while on the road. Mounted atop is a platform that's perfect for watching all sorts of racing trackside, one of McQueen's favorite pastimes. He was in Le Mans, y'know?

This was supposedly the last vehicle McQueen drove from his home in Santa Paula to the Ventura County Airport before his death in 1980. During that final ride, Reverend Billy Graham supposedly rode shotgun with him in the Chevrolet and discussed the afterlife as McQueen suffered from an eventually fatal bout with mesothelioma. Four days later, the "King of Cool" passed away from heart failure in a Juarez, Mexico clinic following surgery to remove metastatic tumors from his neck and abdomen. 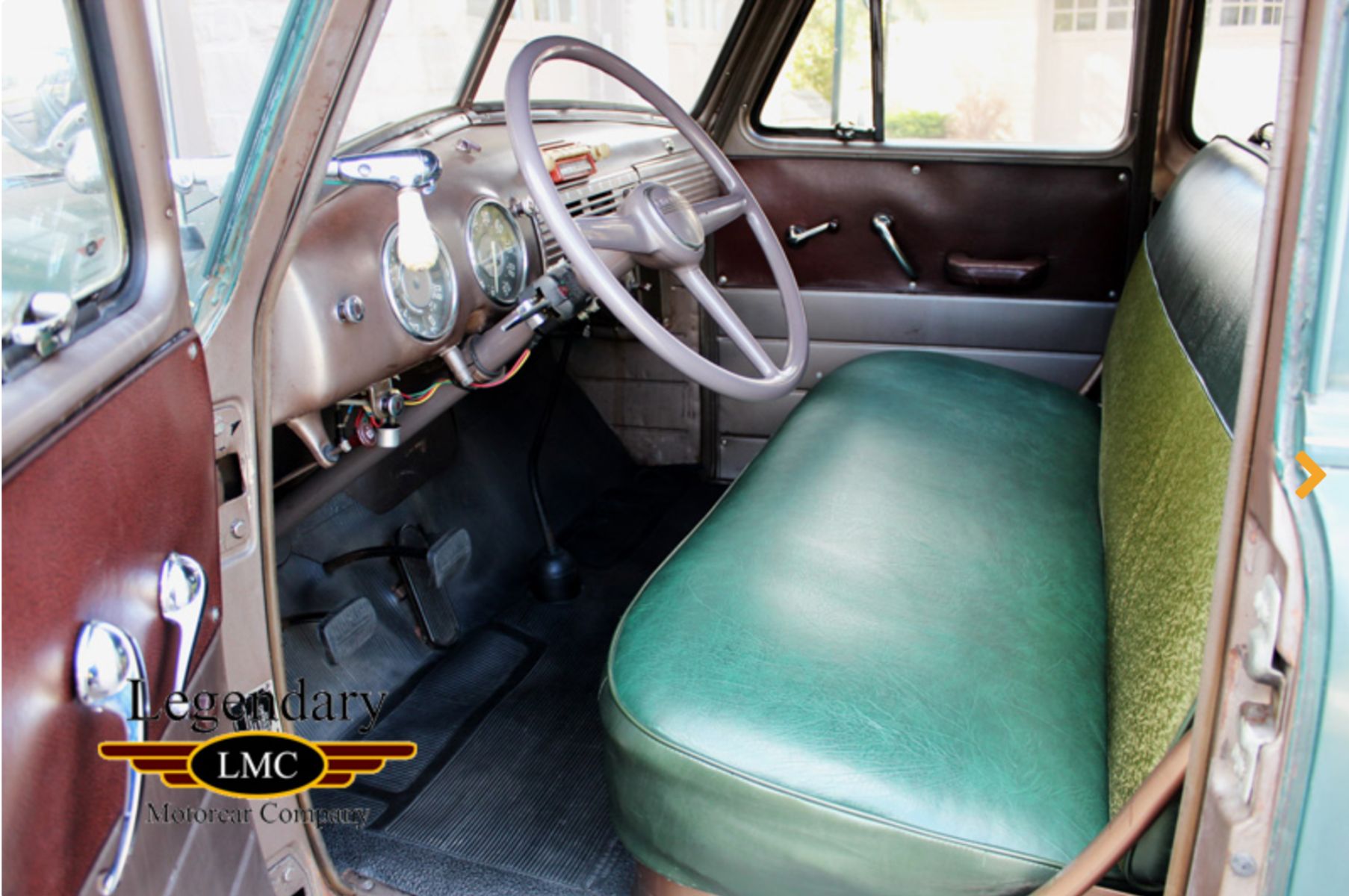 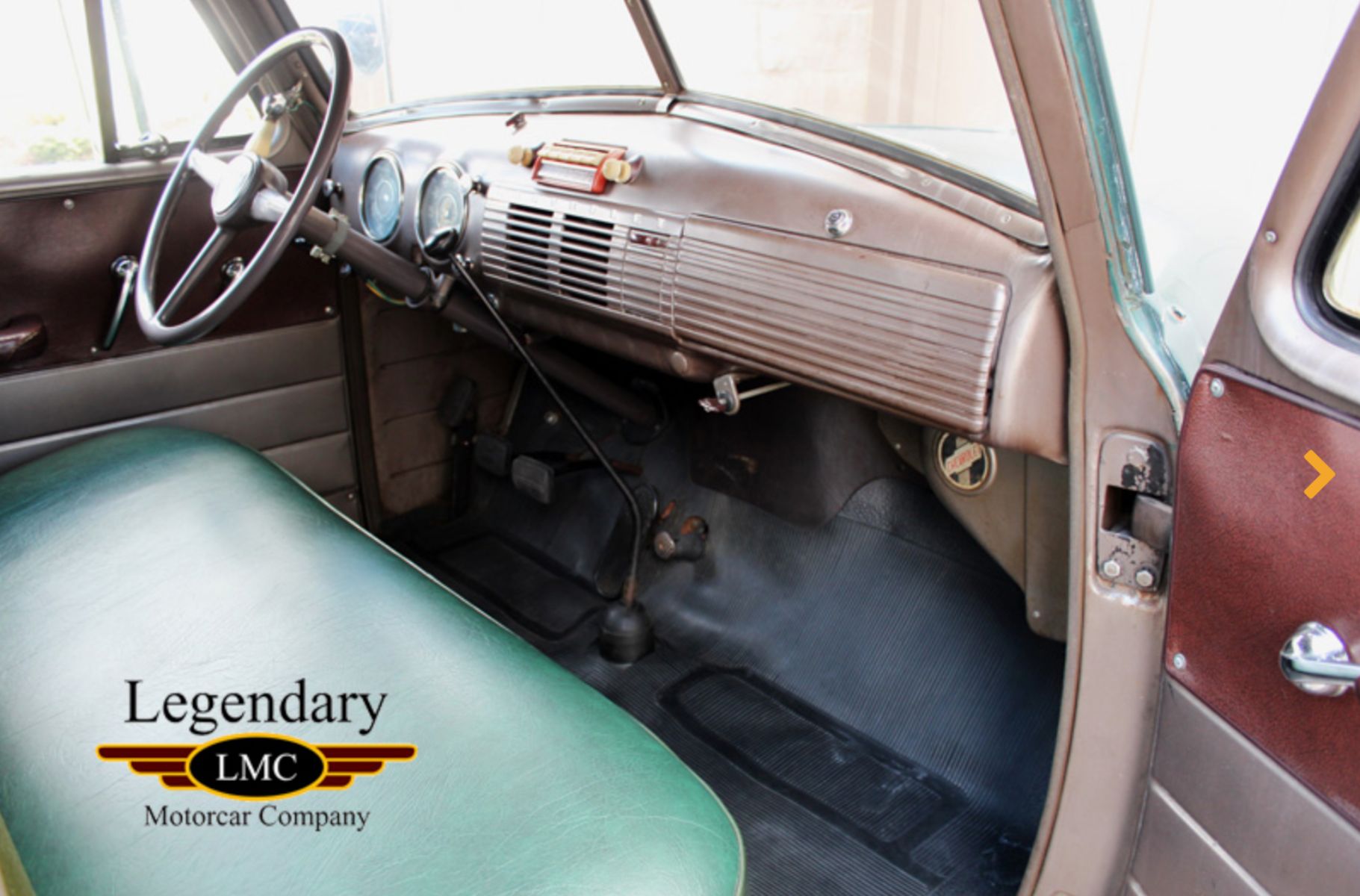 There's no price listed in the for-sale ad, so just know it won't come cheap. Original documentation from the McQueen estate sale is included, as are the 1959 California license plates and three "pink slips" with McQueen's name on them.

Some of McQueen's most famous vehicles, including the iconic Ford Mustang from Bullitt, have fetched millions of dollars, though this Chevy truck never appeared on the silver screen. It sold at Barrett-Jackson's Scottsdale auction in 2015 for $60,500, or a good deal less than a new, fully loaded, one-ton Chevrolet.