It’s believed that at some point, James Farmer amassed over 500 cars throughout his sprawling farm. 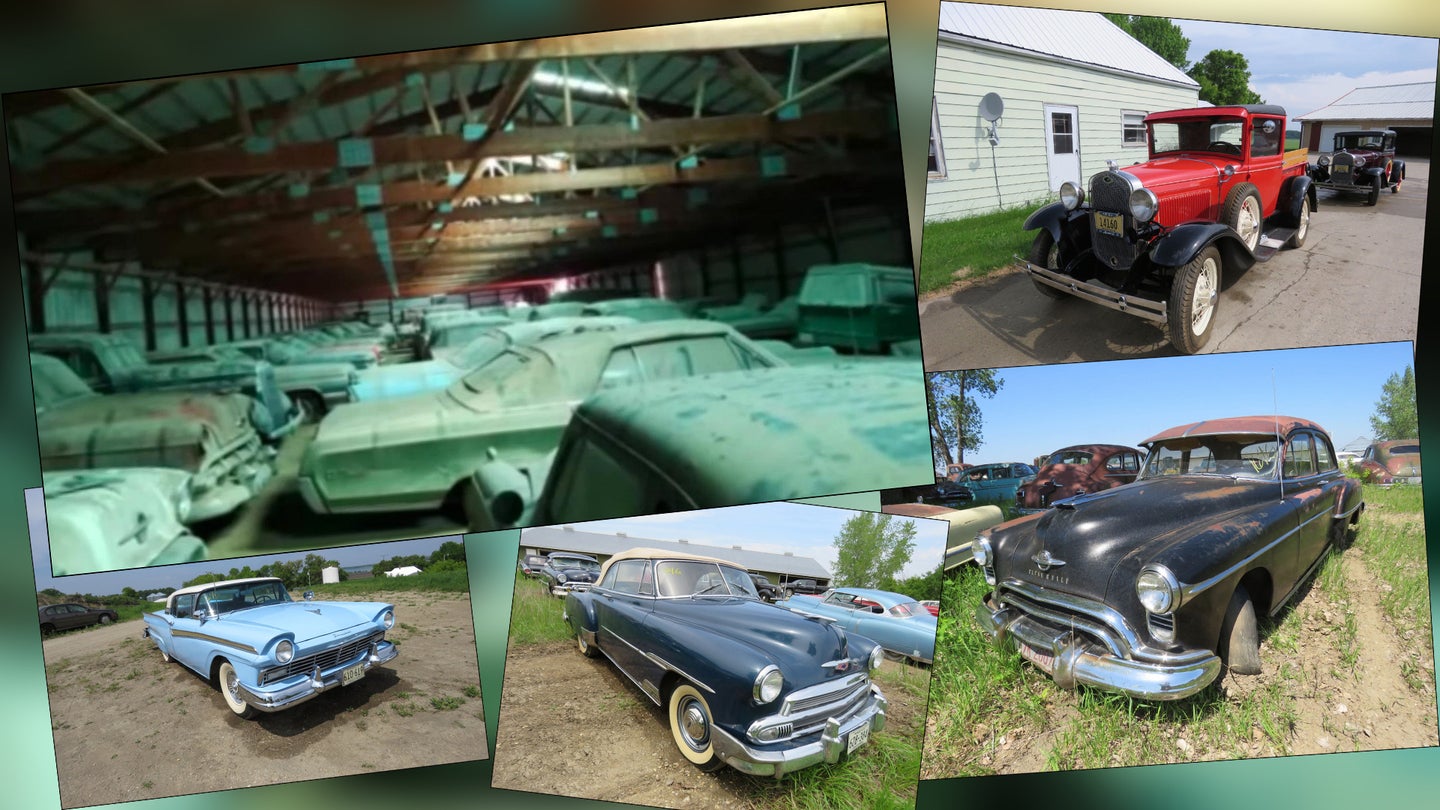 Over 200 cars will be heading to a local auction over the next couple of days in Wheaton, Minnesota after the owner of a massive car collection recently passed away. James Graham, originally from Minnesota, passed at the age of 88, leaving behind a total of 250 cars.

Graham was widely known by his friends and family as a big car collector and at one point, his collection consisted of over 500 vehicles in total, all of which lived on his massive farm just 30 miles south of Wahpeton, North Dakota.

“He was a bachelor and I suppose he probably just got into a hobby and (had) nobody to shut him down on it, like a spouse would normally, you know,” Richard Serocki, a longtime friend of Graham’s, told reporters at WDAY.

Around 200 cars will be sold off in a flash sale through Vanderbrink Auctions on August 9 and 10, all of which range from vintage trucks of the 1920s and 1930s to classic American chrome from the booming 1950s and 1960s. Many of the cars are in a state of disrepair or in need of quite a lot of TLC. Other examples in better condition include some 1950 Cadillac Series 62 Eldorados, a 1957 Ford Fairlane Skyliner, and even a stray 1960 MG Roadster

Another gem up for sale is a one-year-design 1959 Chevrolet Impala convertible, while an all-original 1955 Oldsmobile 88 sedan will hit the auction as well. It'll definitely be interesting to see what these rides bring in, and how it will affect the current market.

Graham’s love for cars first started with the purchase of his 1934 Ford coupe, which he used to take to prom after him and a close friend hacked the roof to make it a convertible. Since then, Graham knew cars were his passion, growing his collection over the course of his life.