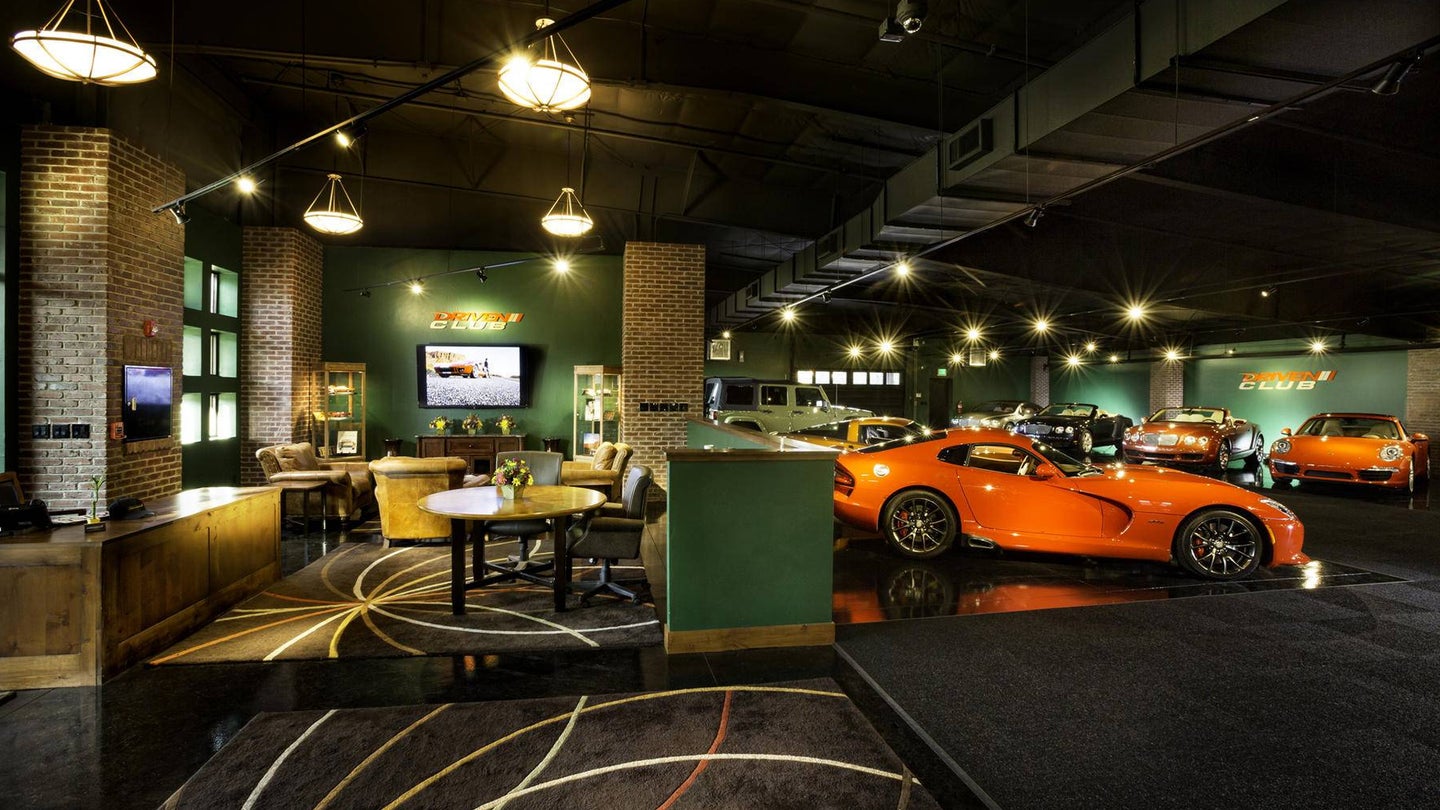 There are few things in life that can make you feel dirt poor, and one of them certainly is looking at a multi-million dollar mansion that's been listed for sale. Oftentimes, luxury amenities pepper the property with high dollar add-ons like pools and guest homes, but very few for of them cater to the automotive enthusiast. Well, this mega-mansion in Colorado is the exception, as it includes something every car lover will drool over: a private car museum with a sprawling collection.

Welcome to the Gateway Canyons Ranches and Resort: a full-fledged luxury property currently owned by John Hendricks, the billionaire responsible for the Discovery Channel. Offered for sale at an eye-watering $279 million, the 8,700-acre property includes a main residence, a 72-room resort and spa, a private airstrip, an observatory, and its very own automotive museum.

Specifically, included in the sale is the Gateway Auto Museum, a local attraction that houses a number of antique and rare automobiles that helped shape the modern American vehicle as we know it.

The Gateway Auto Museum currently has more than 50 cars on display for visitors to enjoy, including its pièce de résistance 1954 Oldsmobile F-88 concept car. This particular piece is referred to as the museum's Mona Lisa and was the subject of an intense bidding war when it was purchased at Barrett-Jackson Scottsdale in 2005. The final hammer price? A cool, $3.3 million, which was more than four times its perceived value.

In case you're looking to get a little more use out of the cars included with the property, the ranch includes a program called the "Driven Club," where guests of the resort are given access to rent a number of luxury and performance vehicles including a Chevy Corvette, Dodge Viper, Ford GT, Porsche 911, and several Bentleys. And for real thrill-seekers, a trophy truck ride-along is also offered. It's not clear if the entire club comes along with the property, but we certainly wouldn't mind if it did.

If you're looking to store a few more cars closer to home, the main residence also includes a large "five-plus" car garage where you can fit your daily drivers, plus a helipad for the helicopter that you definitely own.

With a spectacular view, a huge home, nearly 60 vehicles, and a turn-key business operation, the $279 million price tag seems to be a bit more justified for those who can afford it. Or, you can just use the property as a mega party mansion for your and all of your car friends (I'll be waiting for an invite). 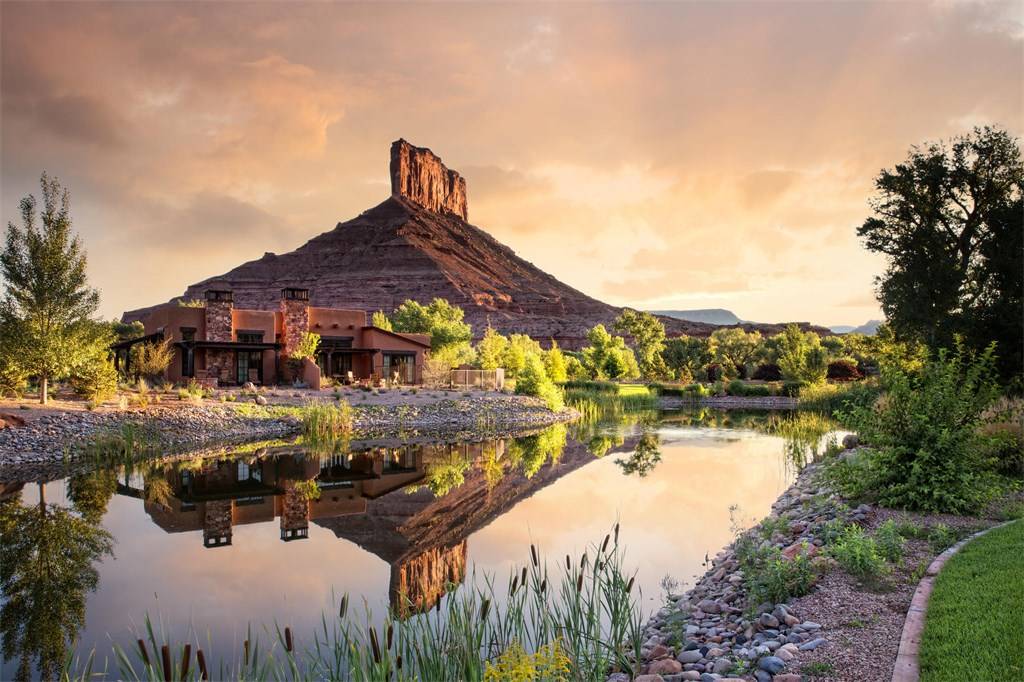 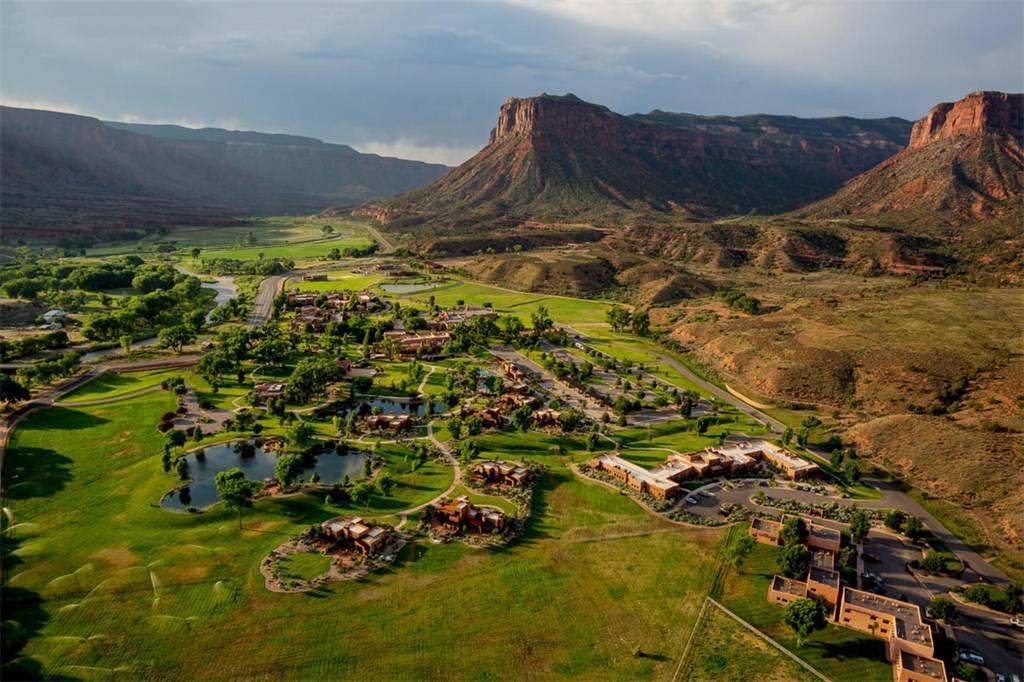 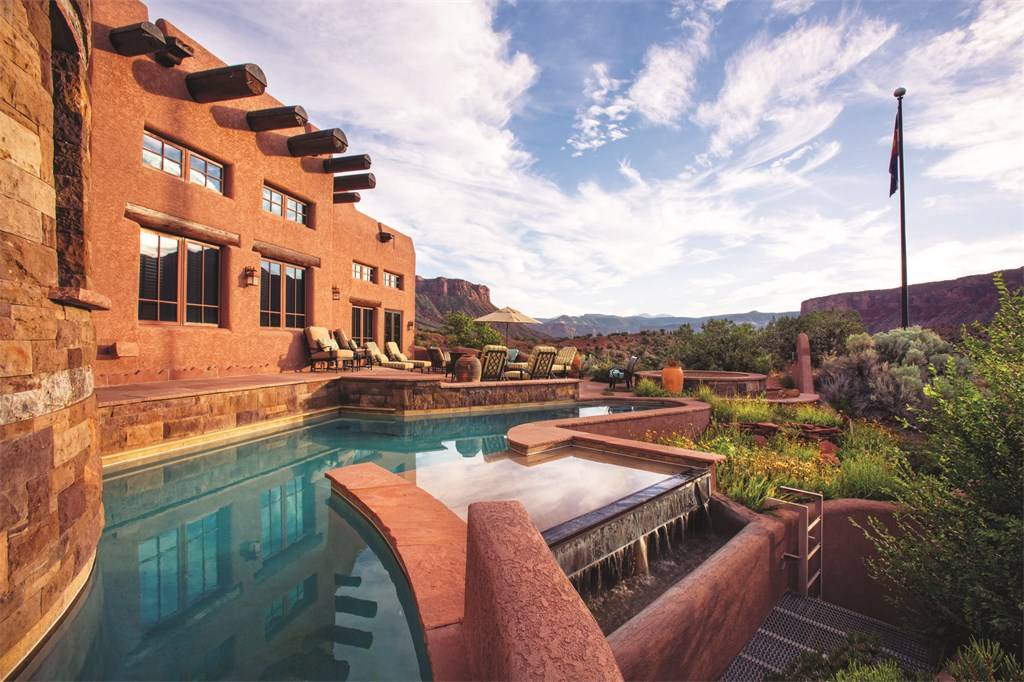 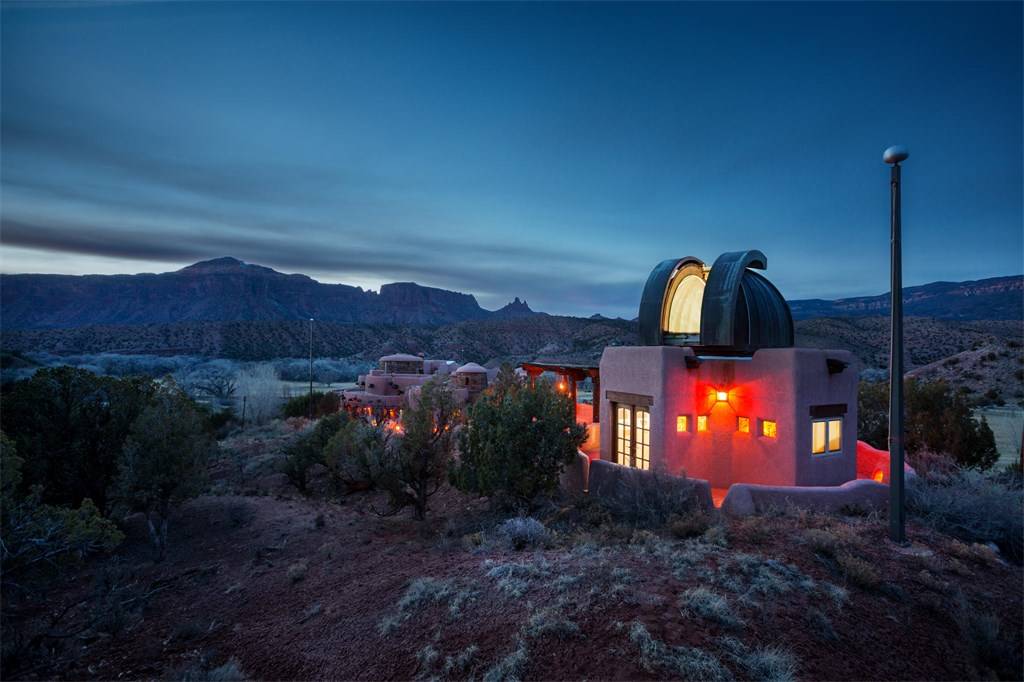 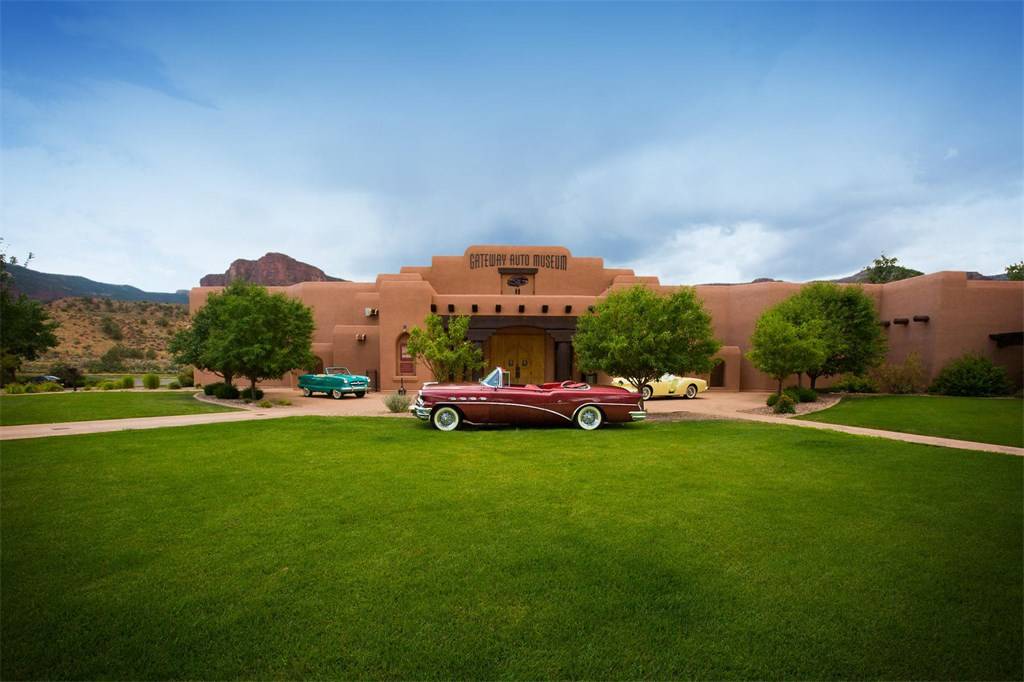 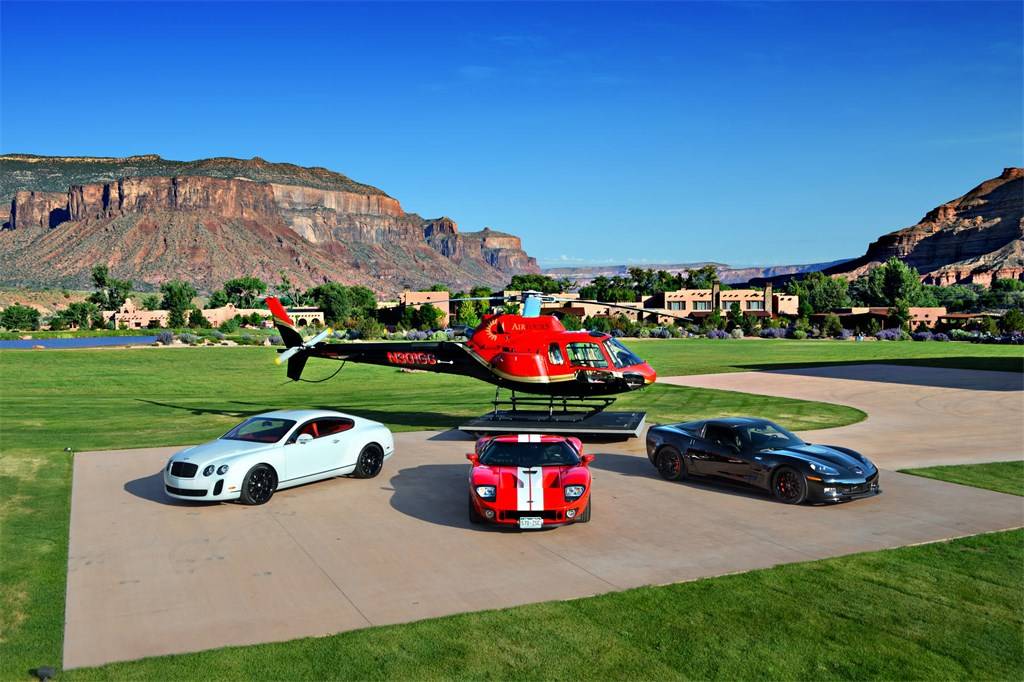 via Sotheby's Realty
MORE TO READ