Believe it or not, the Maserati Ghibli has been around since 2013. But as the company prepares to introduce that new, smaller Grecale crossover, its entry-level sedan might soon be on its way out.

According to Automotive News, 2022 will be the final year Maserati produces the Ghibli. A blurb within the publication's Ghibli make/model page reads, "Production is expected to continue through 2022 on the sedan, which will not be replaced." There's even a five-year timeline on which the Ghibli is scheduled to "End in 2023." If true, the four-door Maser will have been on the market for nearly a decade—not a bad run.

Starting at roughly $78,000, the 2022 Ghibli is (for now) Maserati's most affordable vehicle. The base Ghibli GT comes with a 345-horsepower V6 while the midgrade Modena model amps it up to 424 hp. The high-performance Ghibli Trofeo, meanwhile, is armed with a 580-hp V8 good for zero to 60 mph in four seconds flat.

Introduced at the Shanghai Motor Show nearly nine years ago now, the current-gen Ghibli sedan resurrected a legacy Maserati nameplate that previously graced a pair of two-door coupes: the boxy, compact, almost BMW M3-esque one from the '90s and the long, V8 grand tourer from the late '60s and early '70s. If history is anything to go by, then, expect the Ghibli name to take a decade or two off only to come back in an entirely different body style than before. (Five bucks say the revived 2036 Maserati Ghibli crossover will run on renewable fossil fuels from Mars, I'm calling it now.)

In any case, we've reached out to Maserati for confirmation of the Ghibli's supposed imminent demise and will update this story when we hear back.

Got a tip or question for the author about the future of the Ghibli? You can reach him here: chris.tsui@thedrive.com 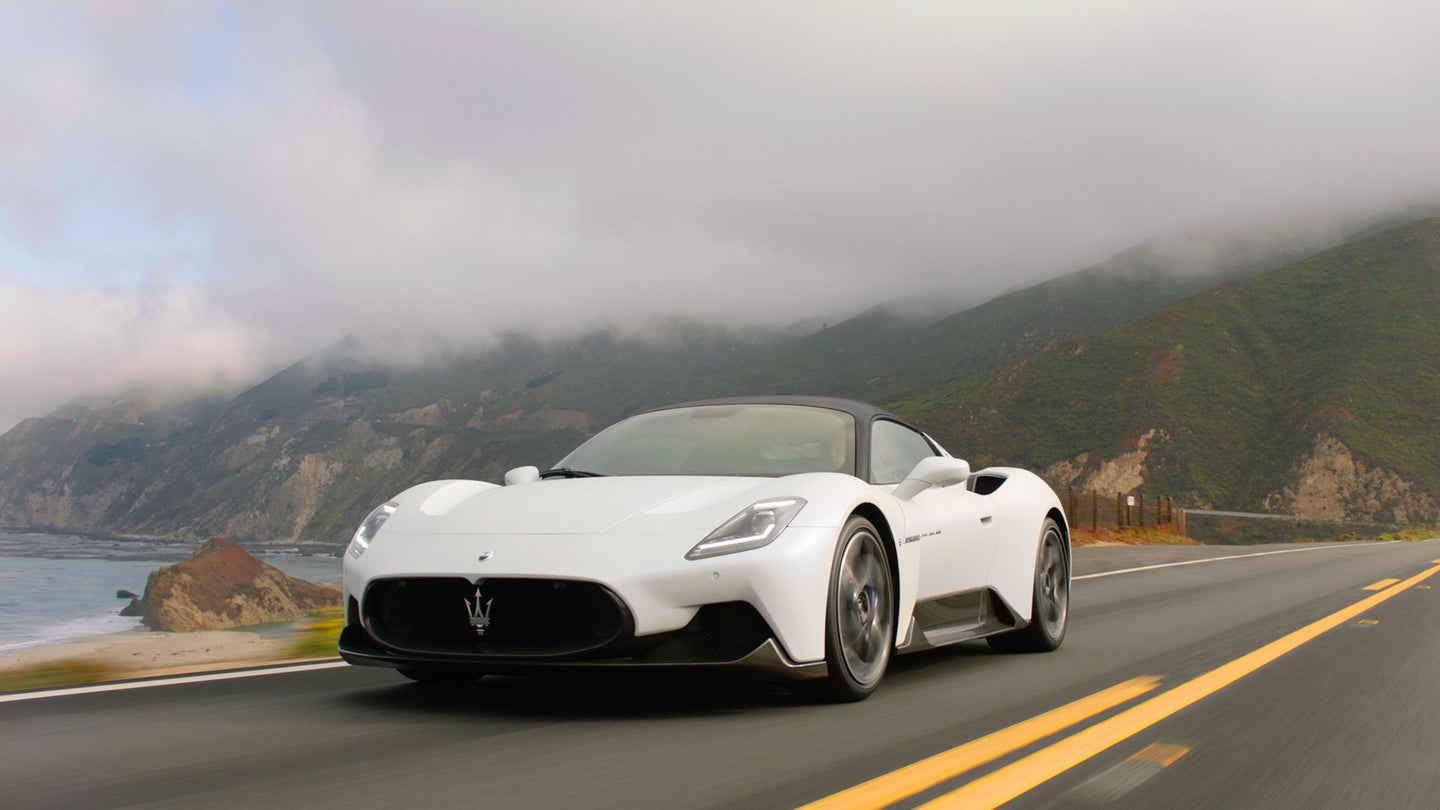 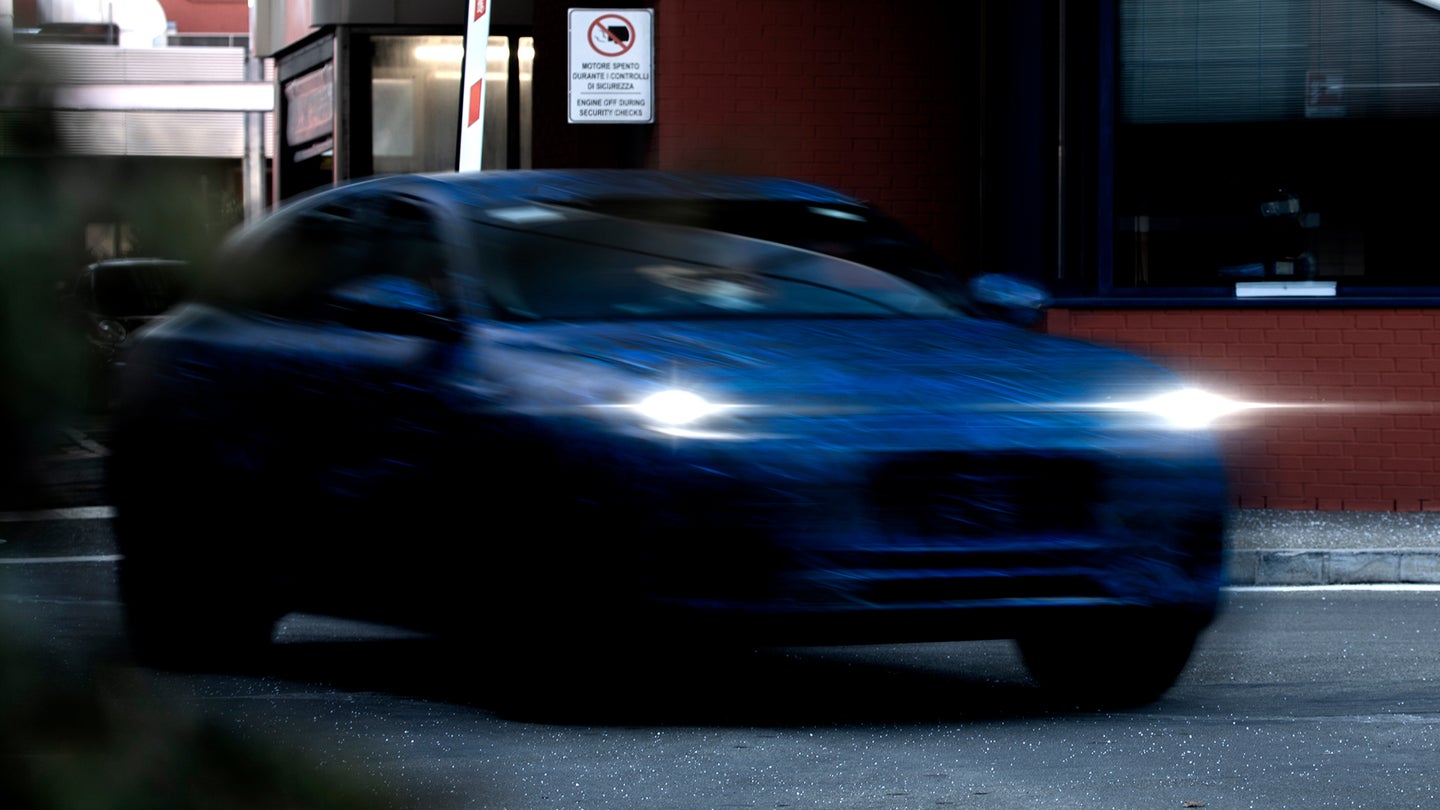 Speaking to The Drive during Monterey Car Week, the CEO of Maserati North America let us in on new details about the all-new Grecale. 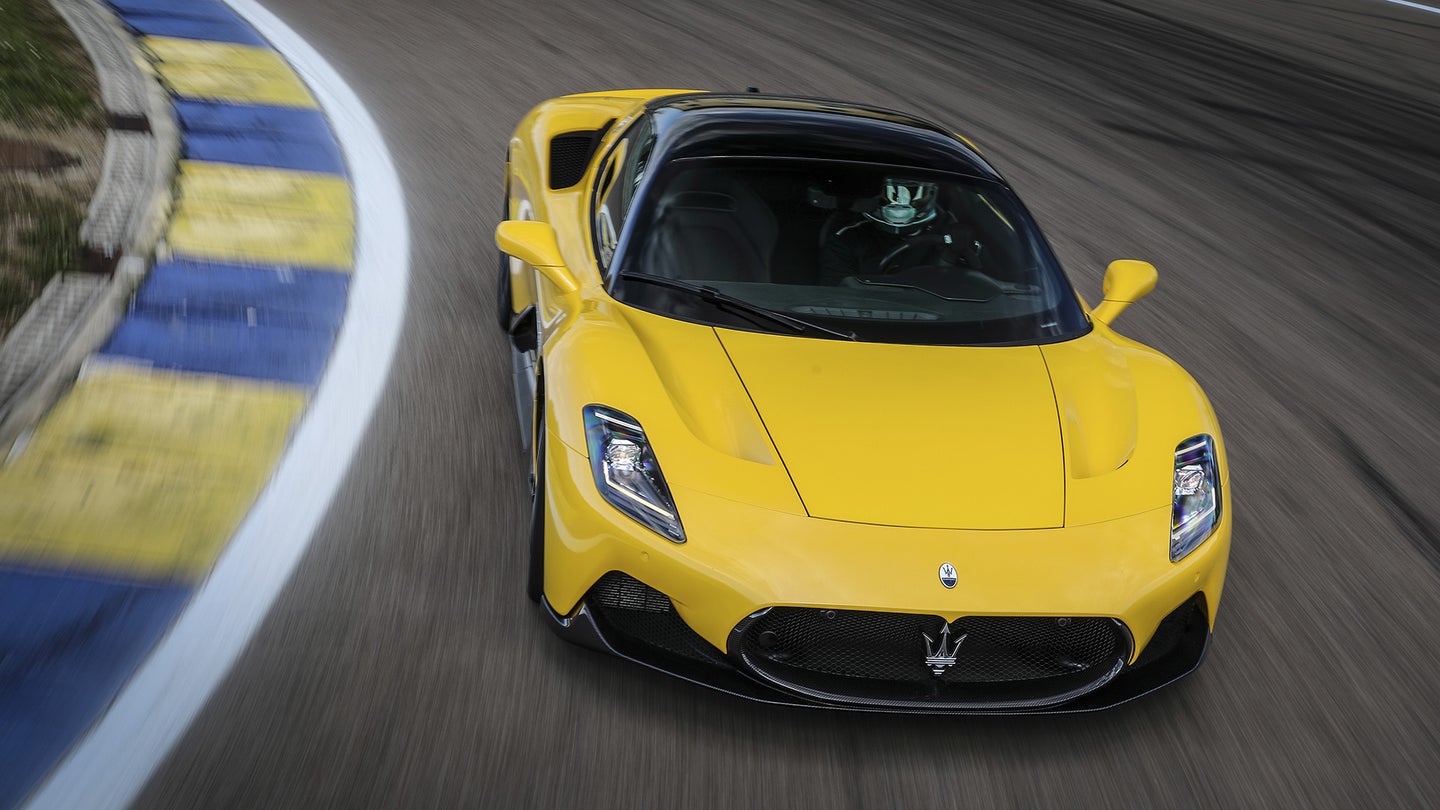