Who doesn’t want a V8-powered small truck with rear-wheel drive?

Back in the 1970s, the Ford Maverick and Chevrolet Vega did battle in the marketplace in the compact and subcompact segments respectively. Now, Ford has brought the Maverick back as a small truck. No whispers yet from Chevrolet regarding the resurrection of the Vega name, but no matter. One enterprising individual from Wisconsin is selling a Vega that has been artfully converted into a more truck-like format for your driving pleasure.

Under the hood of this chopped-up Vega beats a small-block Chevy V8 of 327 cubic inches, good for 275 horsepower and fitted with a new Holley carb. It's paired with a Turbo 350 automatic transmission sending drive to the rear. There's also an mean set of 5-spoke Camaro wheels fitted, as well as side-exit exhausts and a bulging hood to complete the muscled-up look. Other nice-to-haves include rack and pinion steering and four-wheel disc brakes.

The vehicle apes the design of the Chevrolet El Camino, being a car-based coupe with a load bed at the rear. It's a design that first took hold in Australia in the 1930s, when a farmer's wife wrote to Ford asking for a vehicle suitable for attending church on Sundays, but also carrying pigs to market during the working week. The Aussies ran with the idea and built two-door "utes" right up until 2017. In contrast, US automakers had abandoned the idea entirely by the late 80s.

The conversion does fall down somewhat in that much of the bed space is taken up with the fuel tank. However, with the tonneau cover fitted, nobody need know that you've barely got room for a lawn mower back there. Overall, with the glossy white paint and black trim, the car presents well. It's impressive how good the Vega front end looks with the ute-style body.

While it's unlikely to serve as a good work truck, it's a build that would absolutely slay at Cars and Coffee and be great fun for tailgating, too. Plus, with only two seats, you won't get stuck having to give everybody a ride home from the game.

At $12,000, it's a fair chunk of change for a vehicle with less load capacity and worse fuel economy than the new Ford Maverick, which costs just under double the price. However, when the hype around the new Maverick dies down, this Chevy Vega ute will still be a one-of-one build, ripping sick burnouts all the while. 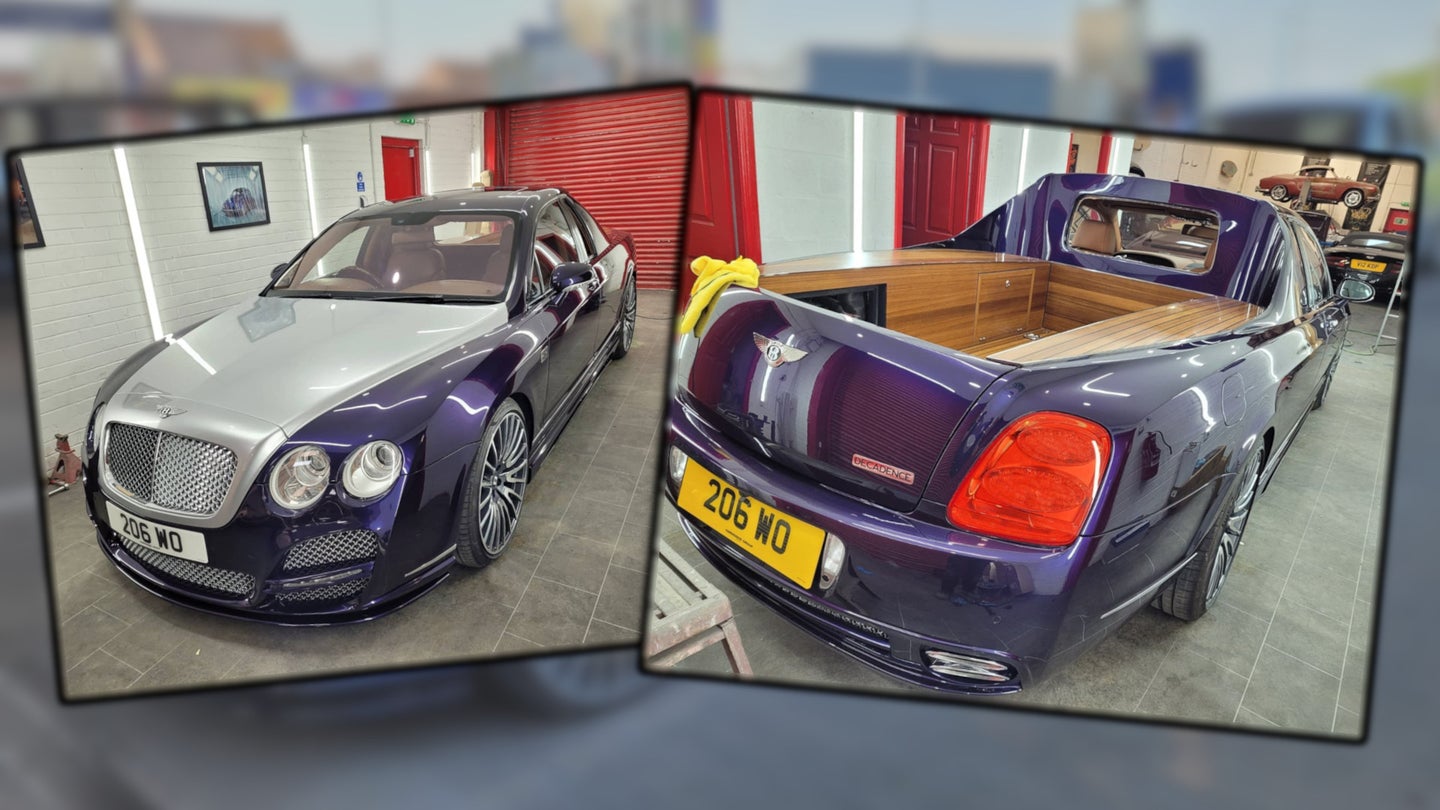 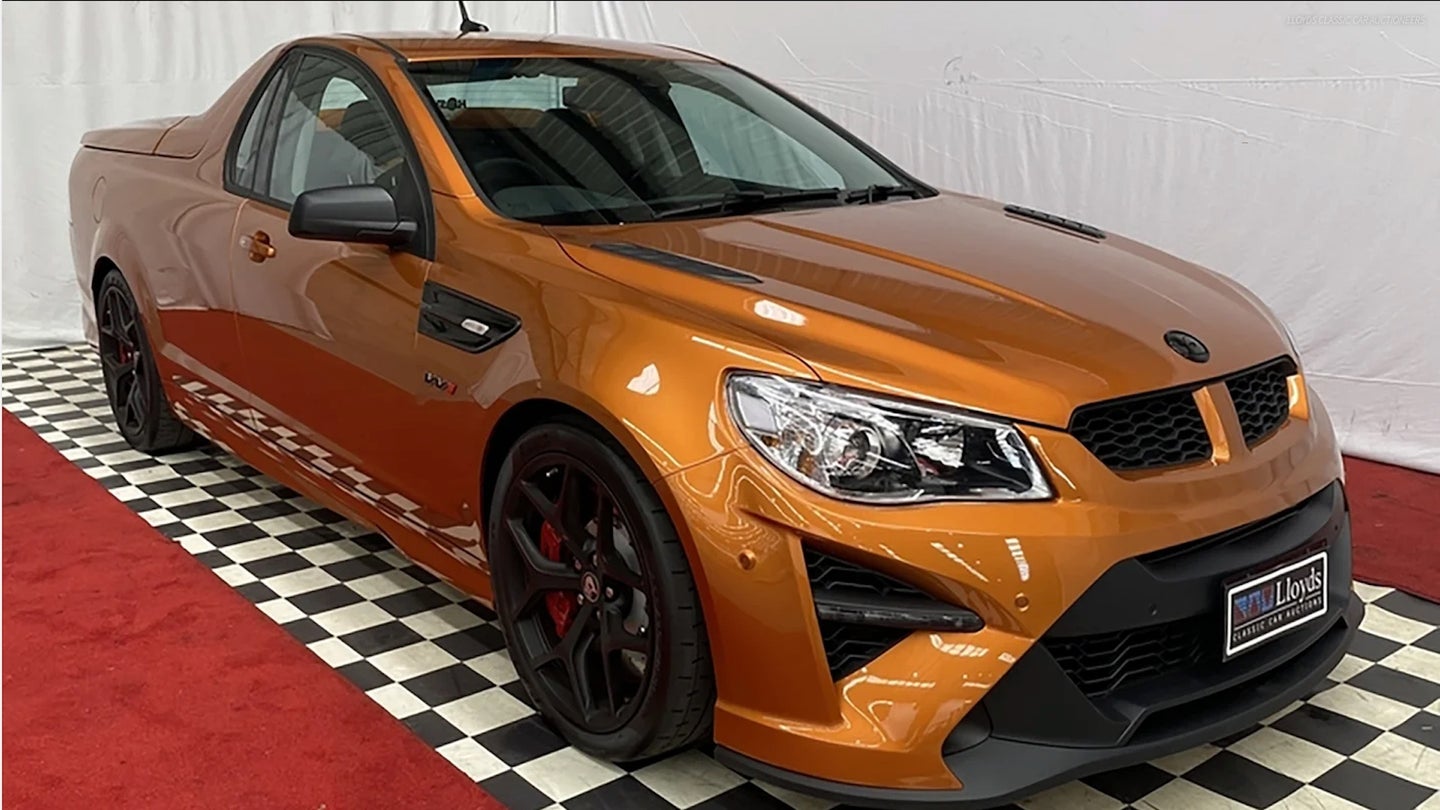 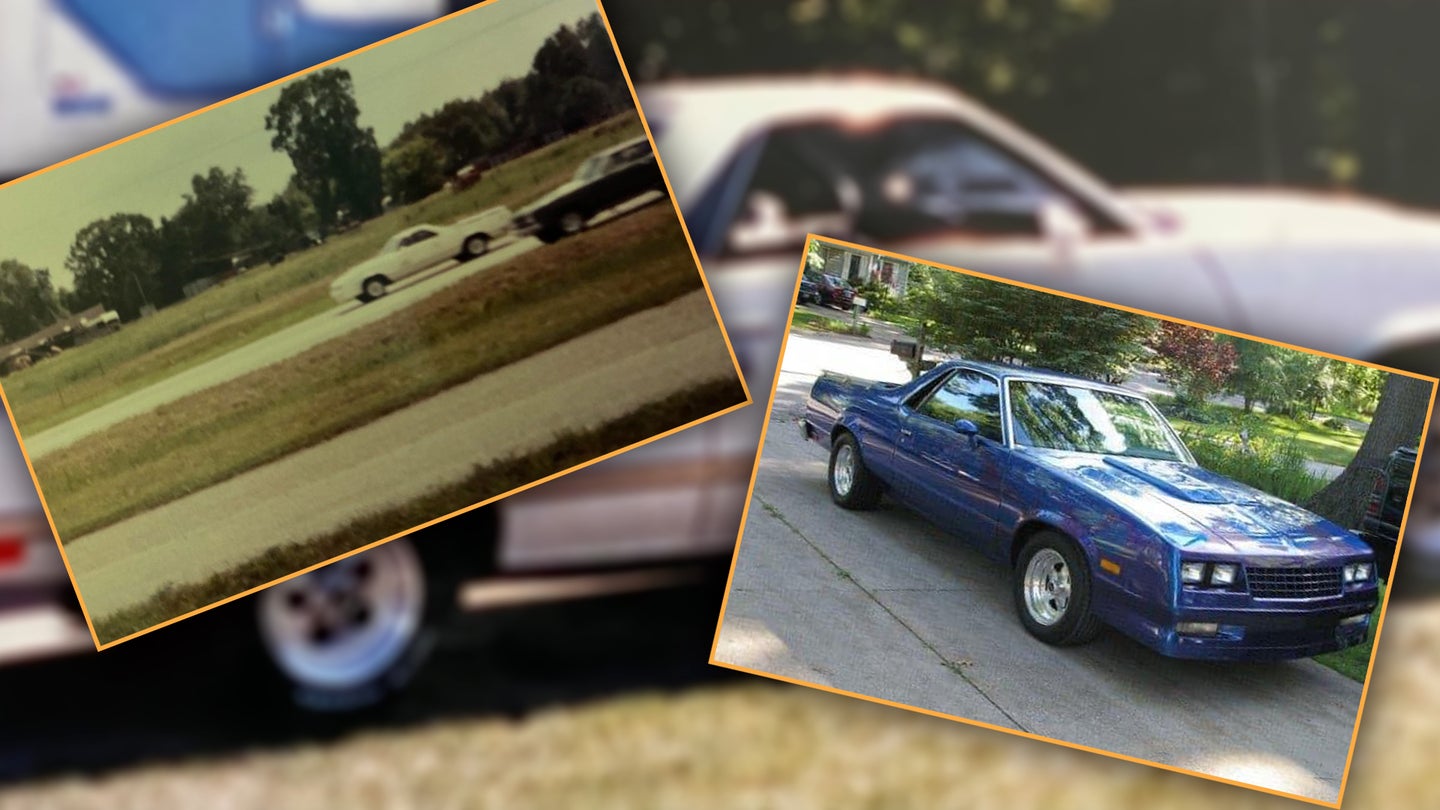 The 383-cubic-inch stroker isn’t the only thing far from stock.