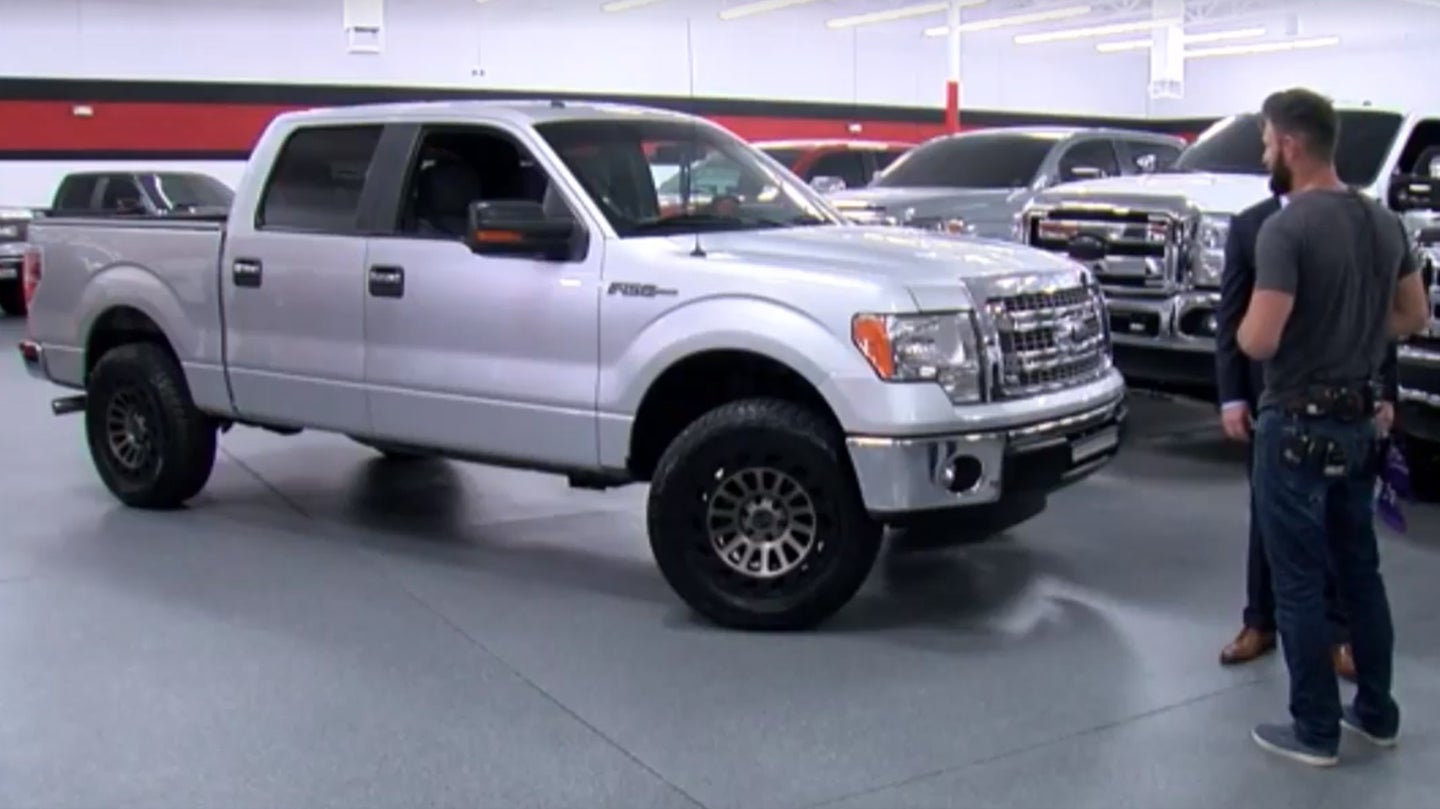 The Marine veteran who stole a pickup to transport wounded concertgoers to safety during last week's horrific mass shooting in Las Vegas has been given a new truck by an Arizona car dealership, according to a video posted to Facebook by ABC 15.

Amid the chaotic aftermath of the massacre at the Route 91 Harvest music festival that left 58 innocent people dead, the story of Taylor Winston's heroics emerged as one of the few bright spots to cling to. The 29-year-old vet, who served two tours in Iraq before being honorably discharged in 2011, helped his friends, girlfriend, and dozens of strangers climb a fence to escape the kill zone before commandeering a nearby pickup to take the wounded to a hospital.

"It was an extended cab and had a long bed. I didn’t plan for that. It was a series of fortunate events," he told the Las Vegas Review-Journal.

With terrified victims crammed in the Chevy Silverado's crew cab and loaded into the bed, Winston made two trips between the hospital and the festival site and rescued an estimated 15-20 people. As people tried to make sense of the shooting and wrap their minds around the dizzying body count, Winston's went viral and attracted the attention of national news organizations—and a used car dealer in Phoenix, Arizona.

Shane Beus, the owner of B5 Motors, told the Arizona Republic that he felt "taken" and inspired when he read about Winston's story and wanted to give him a free truck. After a brief #HelpB5MotorsfindTaylorWinston social media campaign, the two sides were connected at a ceremony on Sunday where the dealership handed over keys to a lightly-customized 2013 Ford F-150.

Winston has reacted to his sudden fame with the same reserve and resolve you'd expect from someone capable of such bravery. He's planning on selling his current truck and donating the money to the victims of the massacre. And he's repeatedly shunned the word "hero," instead focusing on the way everyone else around him banded together to help the wounded.

“I don’t even care if it’s my story,” Winston said. “Just having a positive story on social media in the darkness—it’s almost my duty to take charge.”