It’s hard to keep the noise down with a convertible top, especially when the truck’s shaped like a brick.

The Ford Bronco is touted as a capable off-road rig, but it isn't exactly known for being the most luxurious truck on the block. What it lacks in creature comforts, it makes up for in uniqueness—there aren't many four-wheel drives left with a stick shift and a removable top. According to the Bronco's chief engineer, though, the icon could get an upscale variant that ditches the convertible roof and ups the amenities. That is, if customers want it.

Eric Loeffler, who led the Bronco's development, mentioned the possibility of making a high-end version with more impressive...everything, both inside and out. “[T]here are those of us who wonder what would happen if you wanted to go full Land Rover fighter with this vehicle, way up end, and then you would notice that they don’t have a removable top and they need that for quietness and so forth, so if we ever wanted to do something like that, then that could happen,” Loeffler noted to Ford Authority.

With a base price of around $30,000, the Bronco starts as a fairly affordable off-roader. Its main competitor, at least for the two-door models, is the long-uncontested Jeep Wrangler. The list of four-door SUVs with trail capability is a bit longer, though the underpinnings of the Bronco really speak to Ford's focus when developing the platform compared to, say, a Toyota 4Runner. A luxury-trimmed Bronco isn't really something sold on dealership lots, however—at least not today. Apparently, this idea hasn't been lost on the Bronco team.

Price-wise, the MSRP of the top-tier Bronco Wildtrak is above the base cost of a Land Rover Defender, which can also be had in either two- or four-door configurations. Pricing on the Defender quickly shoots up and separates itself, though, by entering premium territory with options like air suspension and a supercharged V8. Of course, there are other considerations that Land Rover makes when piecing together a truck for its buyers, including the value of a quiet cabin, as Loeffler mentions. That simply isn't possible with a soft top that uses cloth and relatively thin scaffolding.

Loeffler isn't so sure this is the direction for Bronco, as he added, "Will someone in the aftermarket do it? Maybe. But generally speaking, we think that most people will want to be running around with the top off. But if we get customer demand for it over the next couple of years, then we’ll consider it.”

It's not clear how Ford would spec a Bronco to spar with the Defender, nor how the automaker would convince Land Rover CEO Joe Eberhardt that it could even be a competitor. Maybe if the Dearborn brand borrowed some parts from its $90,000 Limited-trim trucks and threw a specialized V8 under the hood. Regardless, the Bronco is still new and anything could happen over the course of the model's lifespan.

Just don't hold your breath for a Bronco pickup. 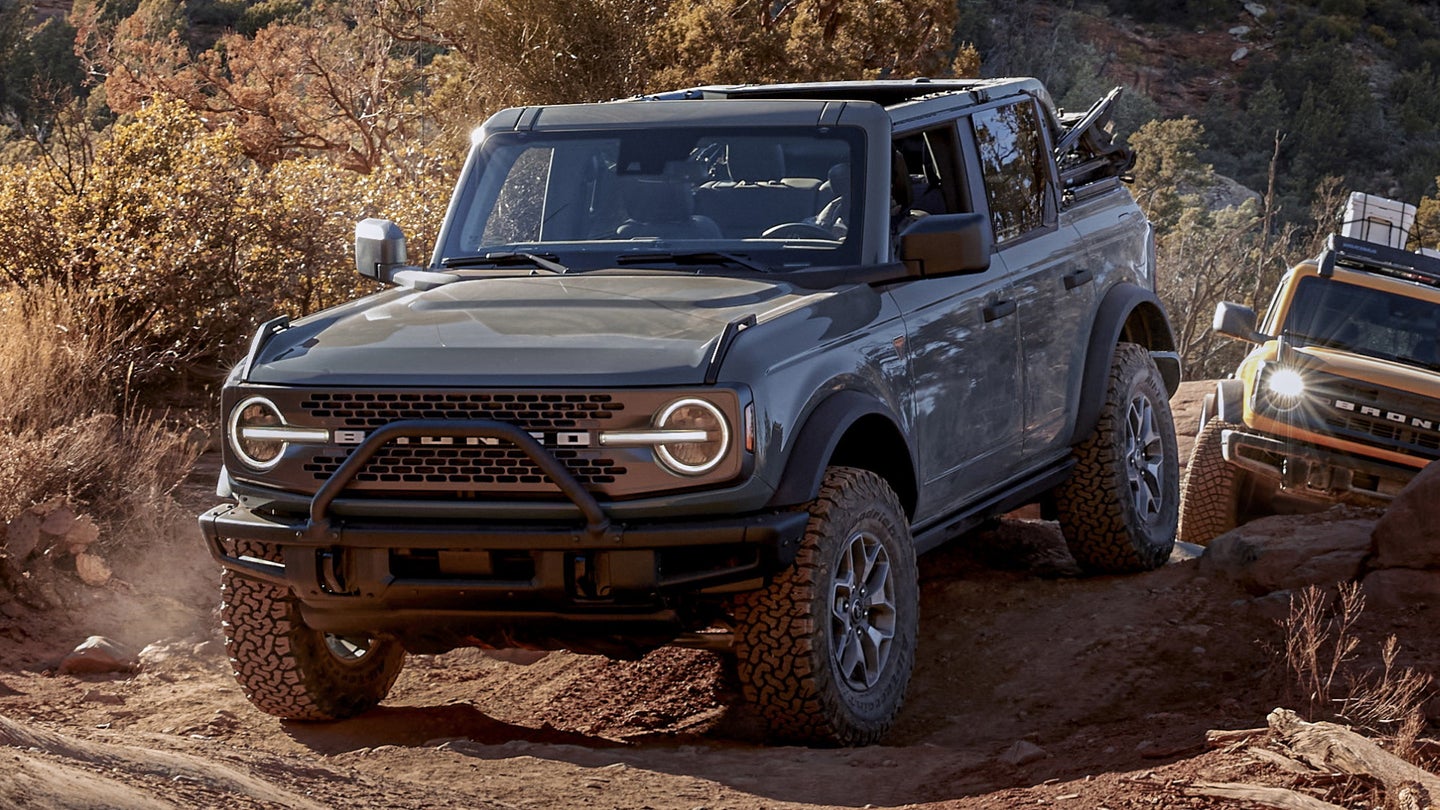 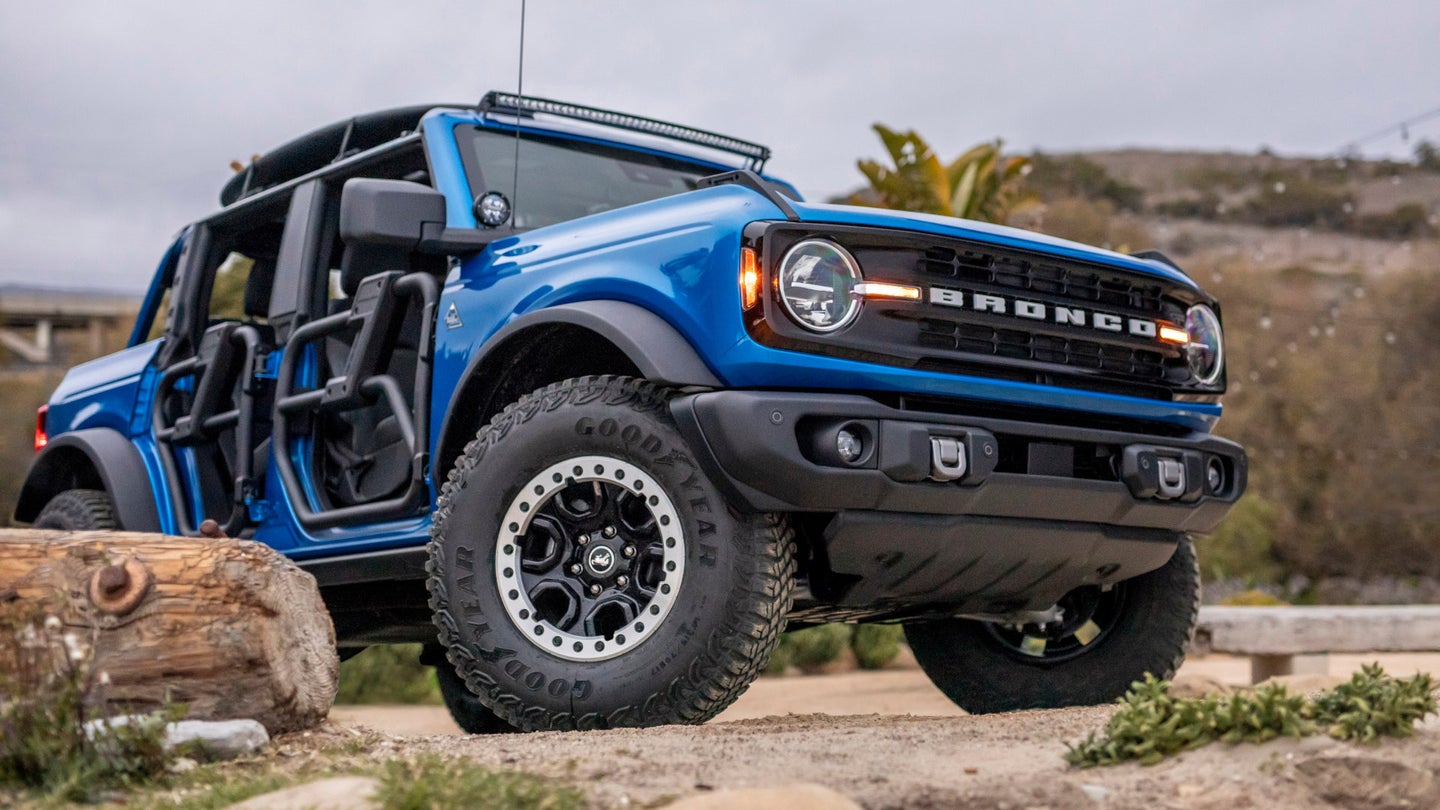 Yes, the beach-themed build has the barely-there doors you’ve been dreaming of all along. 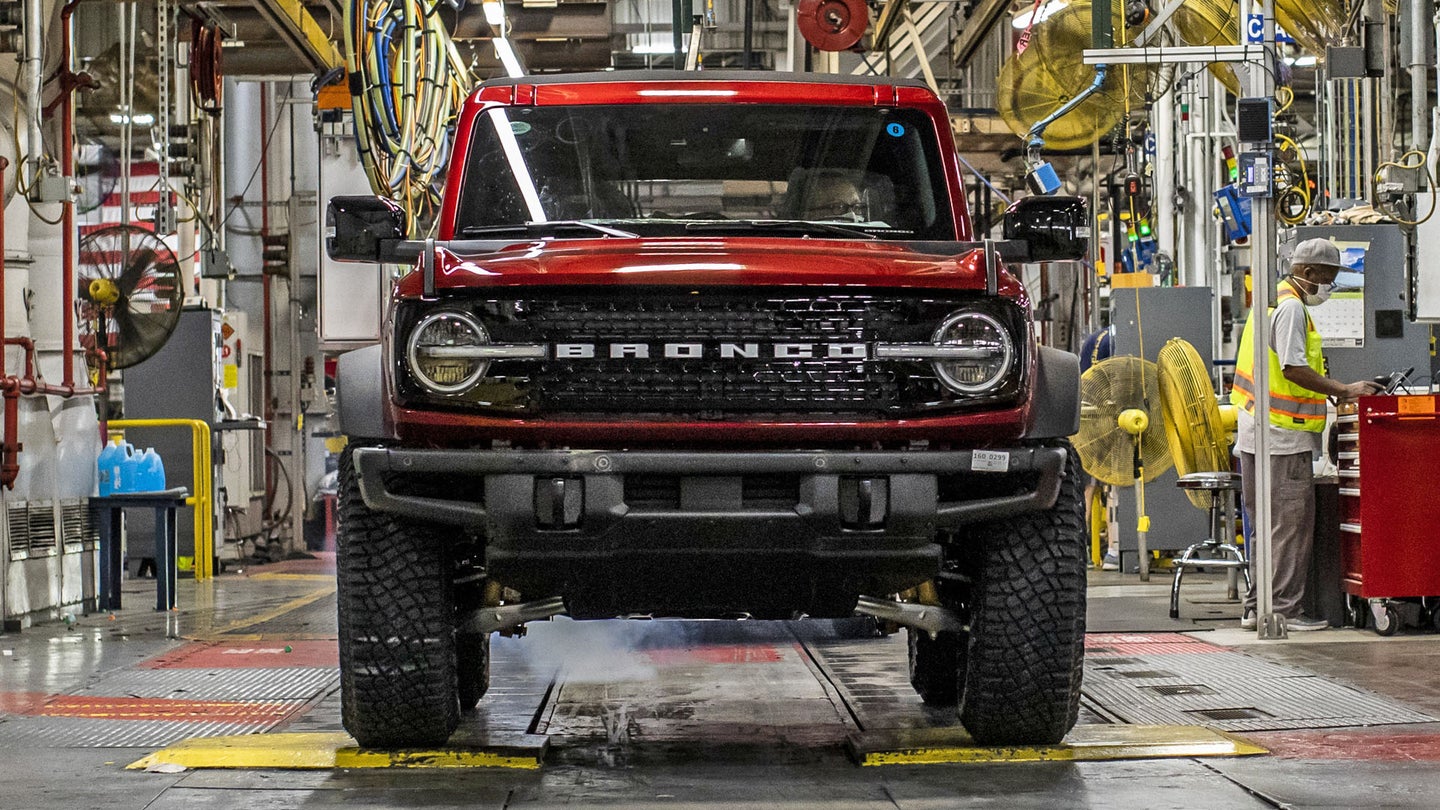 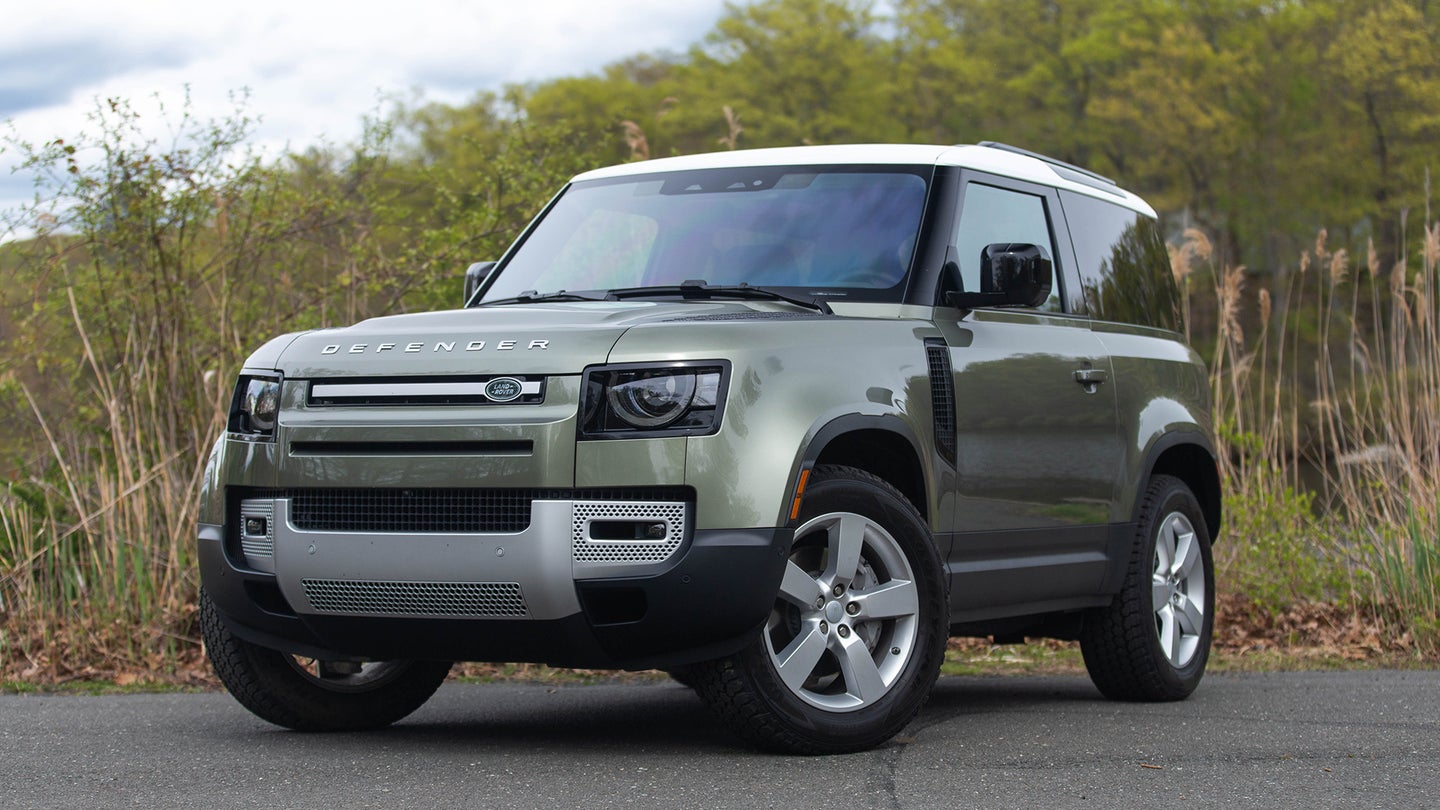 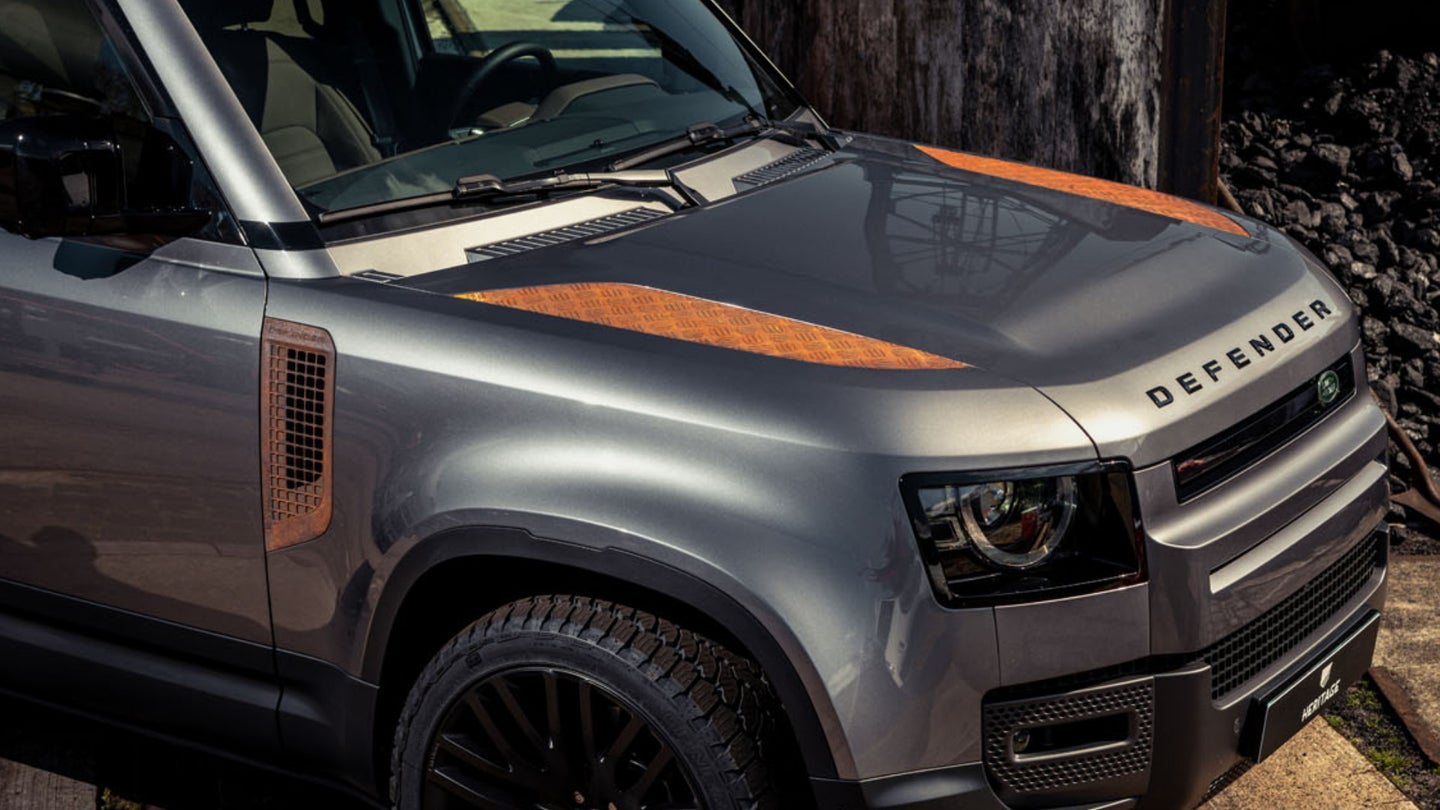 Patina: it does strange things to people.