Branching off a thread originally posted by @AutoPap claiming to see an unreleased hybrid supercar, @rcdesignsuk (or Richard Charles, as his tag indicates) offered a photo of his own in exchange for a snapshot of the aforementioned machine. Charles' image was of a vehicle's interior with clear "Defender" lettering across the steering wheel, as well as the passenger side of the dashboard.

The post went unnoticed for nearly eight hours before Agnew stumbled upon it. However, instead of privately messaging the poster and asking him to take down the photo, he came out in the open and pled his case in the same comment thread:

"How about you now remove this image that you’ve publicly stated you shouldn’t post. Legal team are on the way."

Now, I don't claim to be an expert in PR or corporate communications, nor do I have a degree in the field, but it seems like there are better ways to go about this situation—ways that don't seemingly confirm that the photo is, indeed, of the new Defender's cabin.

Regardless of business tactics, this would be the first time we've seen any detail of the new Defender sans camouflage. As part of a Christmas teaser, Land Rover did release photos of the adventure-mobile driving around incognito with the words "Do not unwrap until 2019" written across the top.

If this photo is to be believed, it appears to showcase a healthy mix of utility and modern connectivity. Sizable digital screens make up the infotainment display and instrument cluster, and the floor of the interior appears to be carpet-free for easy cleaning after traversing through the woods and mud.

Whether or not this is a production-ready example, or even a photo of the real deal, expect to see a full reveal of the car (that's finally coming to the U.S.) sometime before Dec. 31. 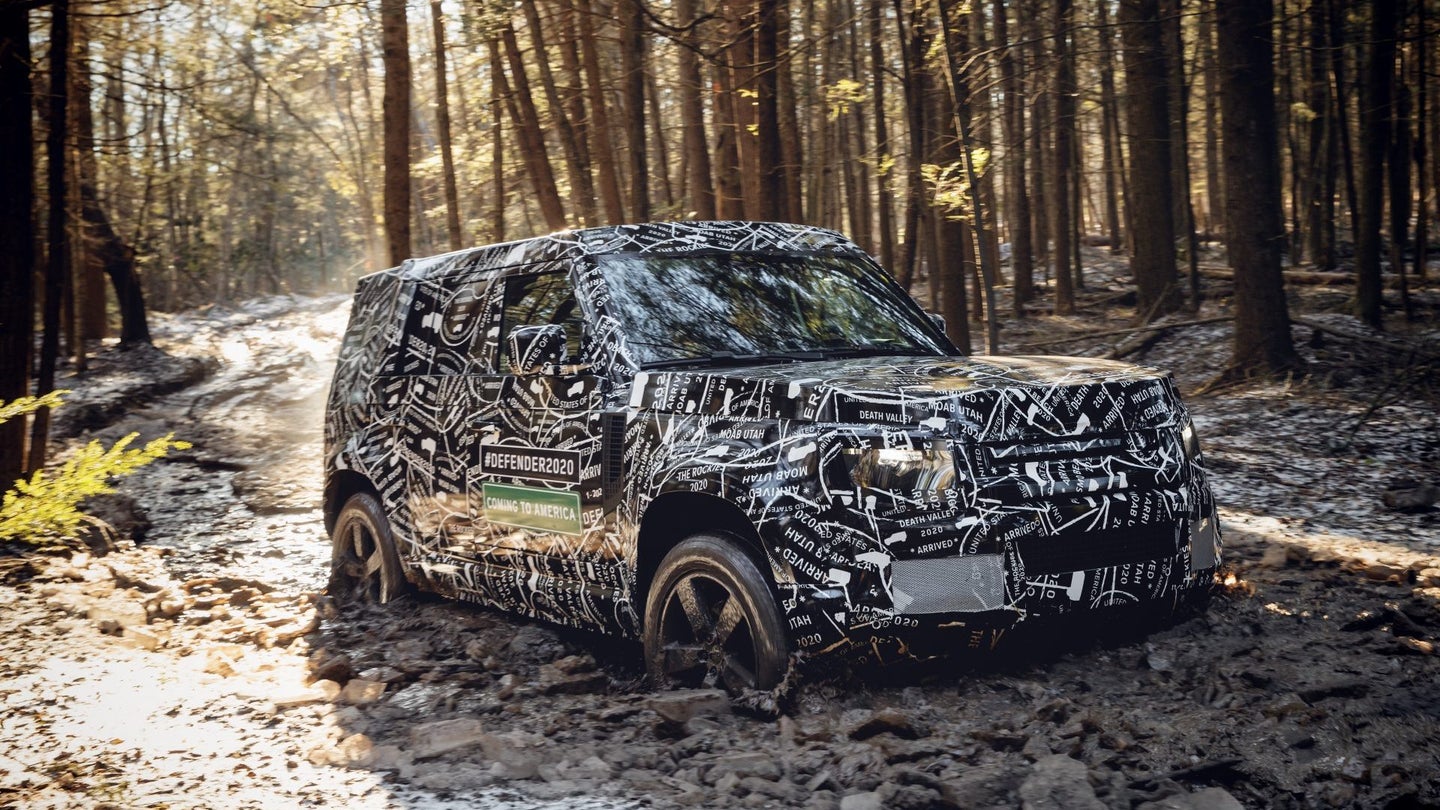 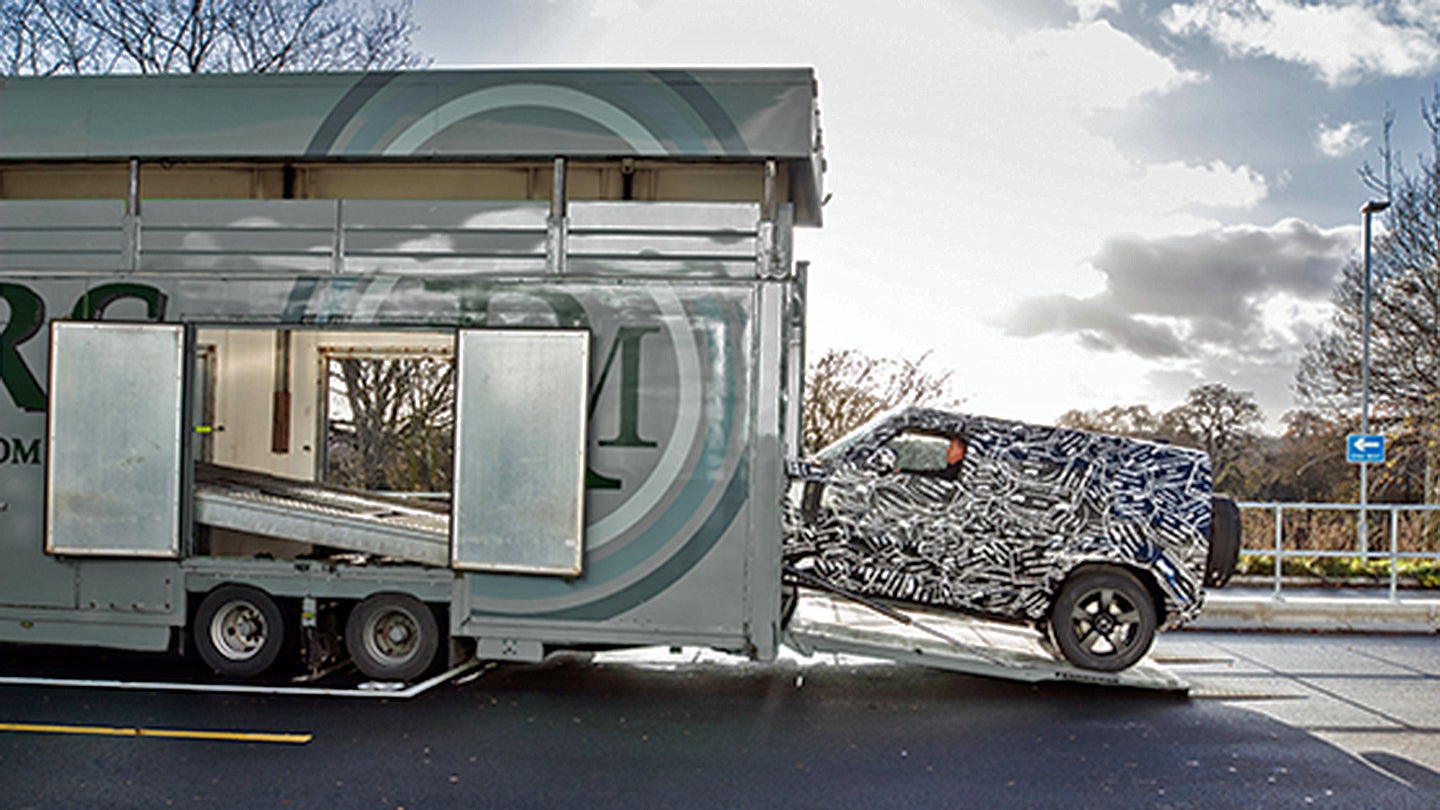 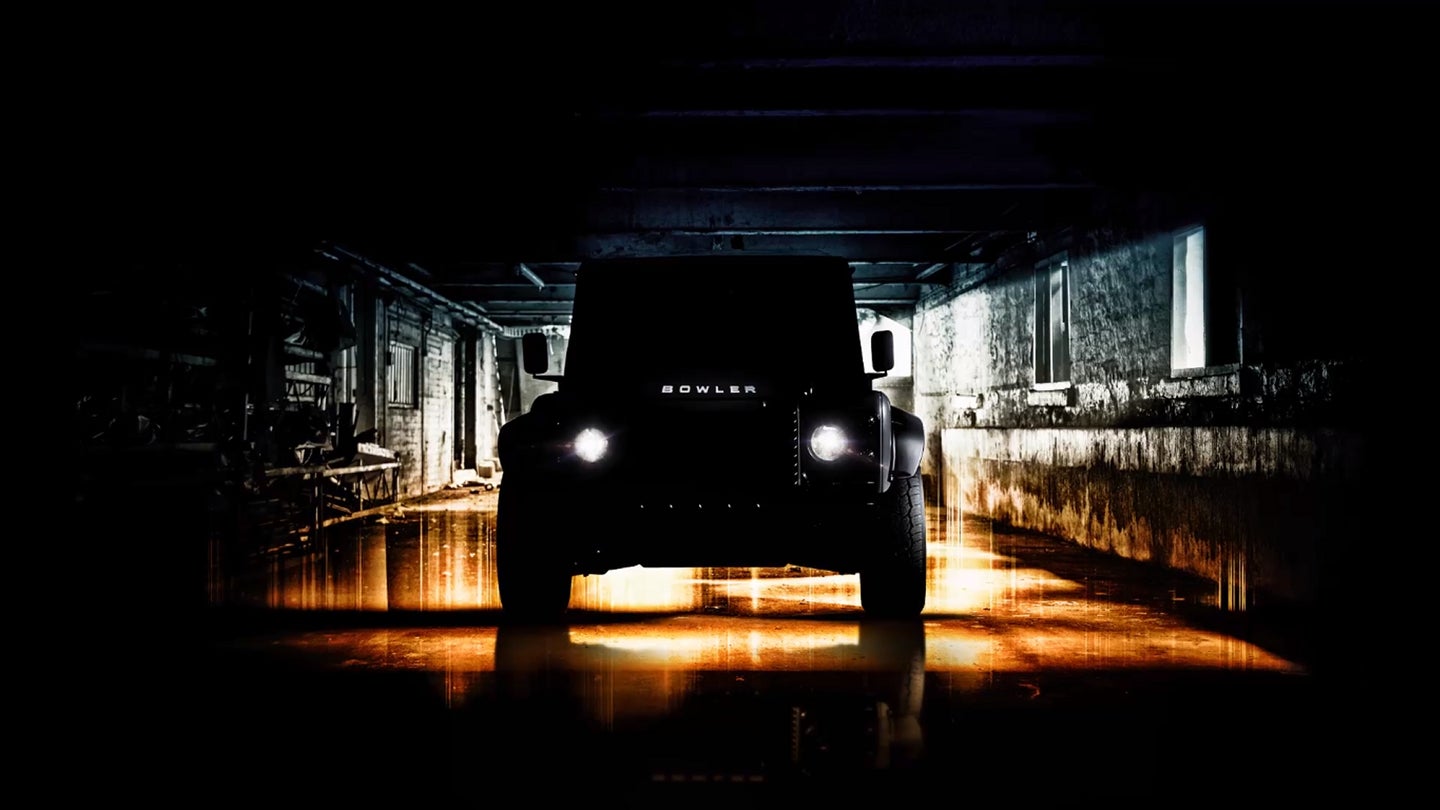