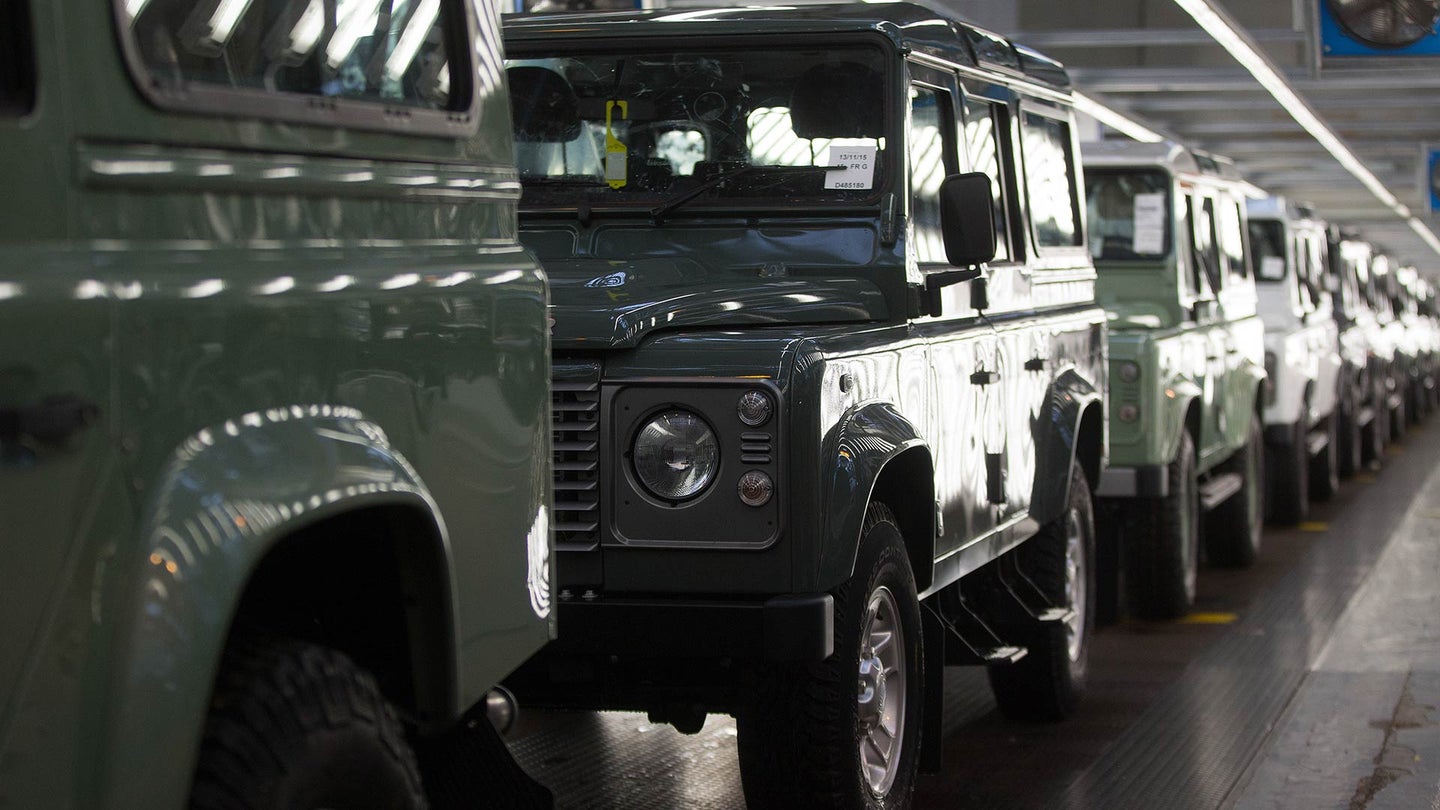 You can't keep a good design down. British chemical manufacturer Ineos has confirmed it still intends to produce an “uncompromising” four-wheel-drove vehicle that will capture the essence of the Land Rover Defender—just without using the exact same design or name.

Earlier on, speculation had arisen that Ineos was going to acquire some of the tooling machines and other equipment used to build the Defender and and reproduce the exact model. That hit a snag when Jaguar Land Rover recent stated, “No one is building our Defender.”

On Monday, however, Ineos chairman Jim Ratcliffe confirmed the company's intention on starting from scratch with the off-roader project. “Our new 4x4 has been inspired by [the Defender]," he wrote. "But whilst our off-roader might share its spirit, our new car will be a major improvement on previous models."

In a statement, the company said "Ineos is determined that its new vehicle will offer a real and pure alternative to the current crop of standardised ‘jelly-mould’ SUVs."

The world might not have to wait too long to see it. Ineos director Tom Crotty stated they intend to have a production-ready car in as little as two to three years.

Igneous has stated it expects to spend hundreds of millions of dollars for the project. That may seem like a lot, but the market could be enormous—especially considering the company intends to hit a broader market than the original Defender by offering improved reliability. Although the manufacturer is looking all over Europe for the ideal manufacturing site, they hope to break ground somewhere in the United Kingdom.