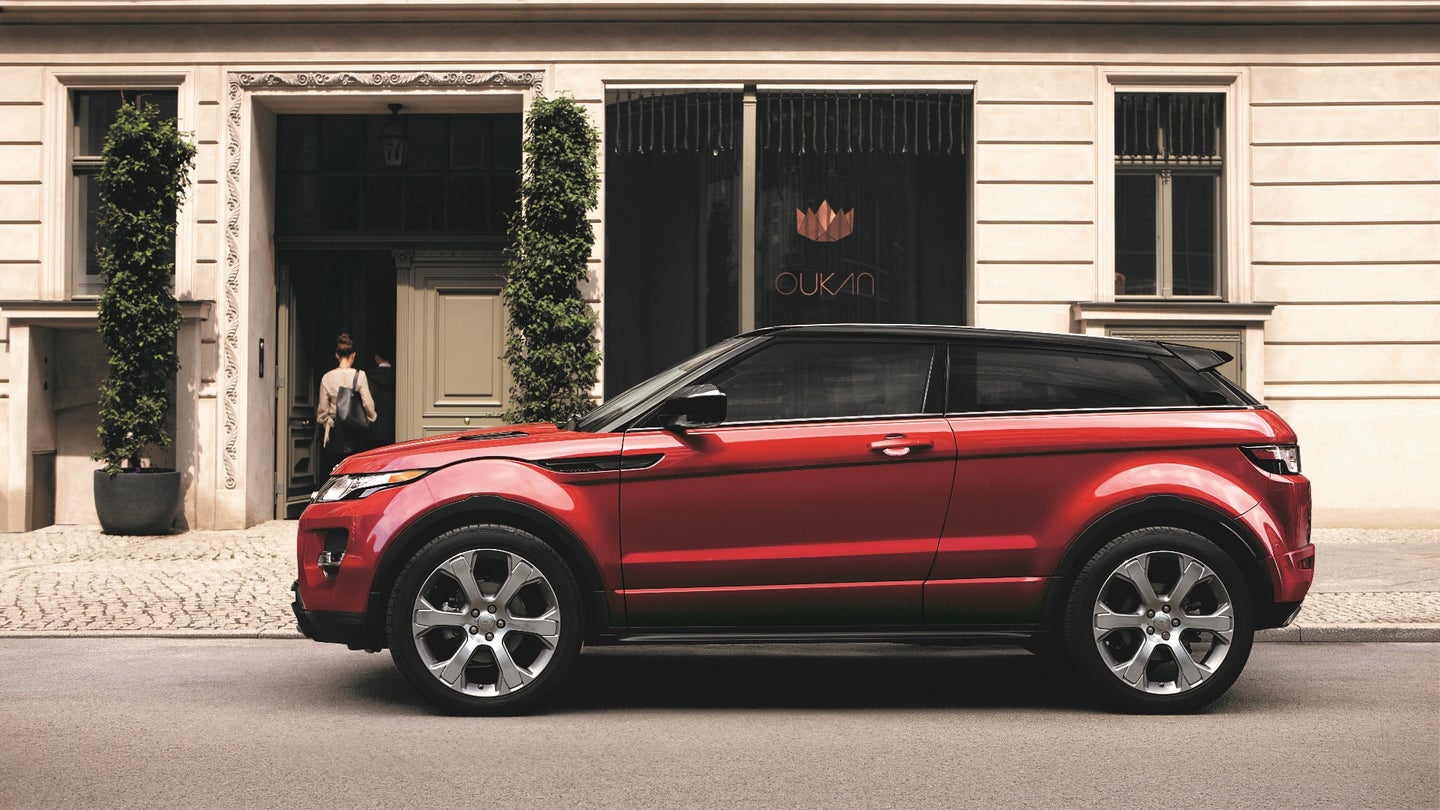 Since it doesn’t sell in nearly the numbers as its five-door or even convertible counterparts, the three-door hardtop Land Rover Range Rover Evoque is being discontinued in the U.S. after five years of production. It’s up in three-door SUV heaven with the Ford Bronco, the original Chevy Blazer, and the Jeep Cherokee XJ.

It’s not hard to see why the three-door Range Rover Evoque wasn’t a hot seller. The Evoque is already not the most utilitarian SUV putting more focus on a fashionable look and a luxurious interior, so not having doors for the back seats just made it even less practical. The convertible variant survives probably because it has the narrow convertible SUV market cornered with no signs of the Nissan Murano CrossCabriolet making a comeback anytime soon.

Another change for the Evoque for the 2018 model year is under its pretty hood. It’s finally ditched the 2.0-liter EcoBoost inline-four engine shared with several Ford products like the Fusion and Lincoln MKC for its own 2.0-liter turbo-four shared with Jaguar sedans and the all-new Range Rover Velar. The fresher new engine makes 237 horsepower which is actually down 3 hp from the Ford engine unless you upgrade to the HSE Dynamic of Autobiography trim where it makes 286 hp. All 2018 Evoques come with a nine-speed automatic transmission and all-wheel drive.

This is only the latest example of the decades-long grand experiment of the three-door SUV ending in failure. In a climate where automakers are having a hard enough time selling two-door cars, what chance do three-door SUVs (that aren’t the Jeep Wrangler) have?