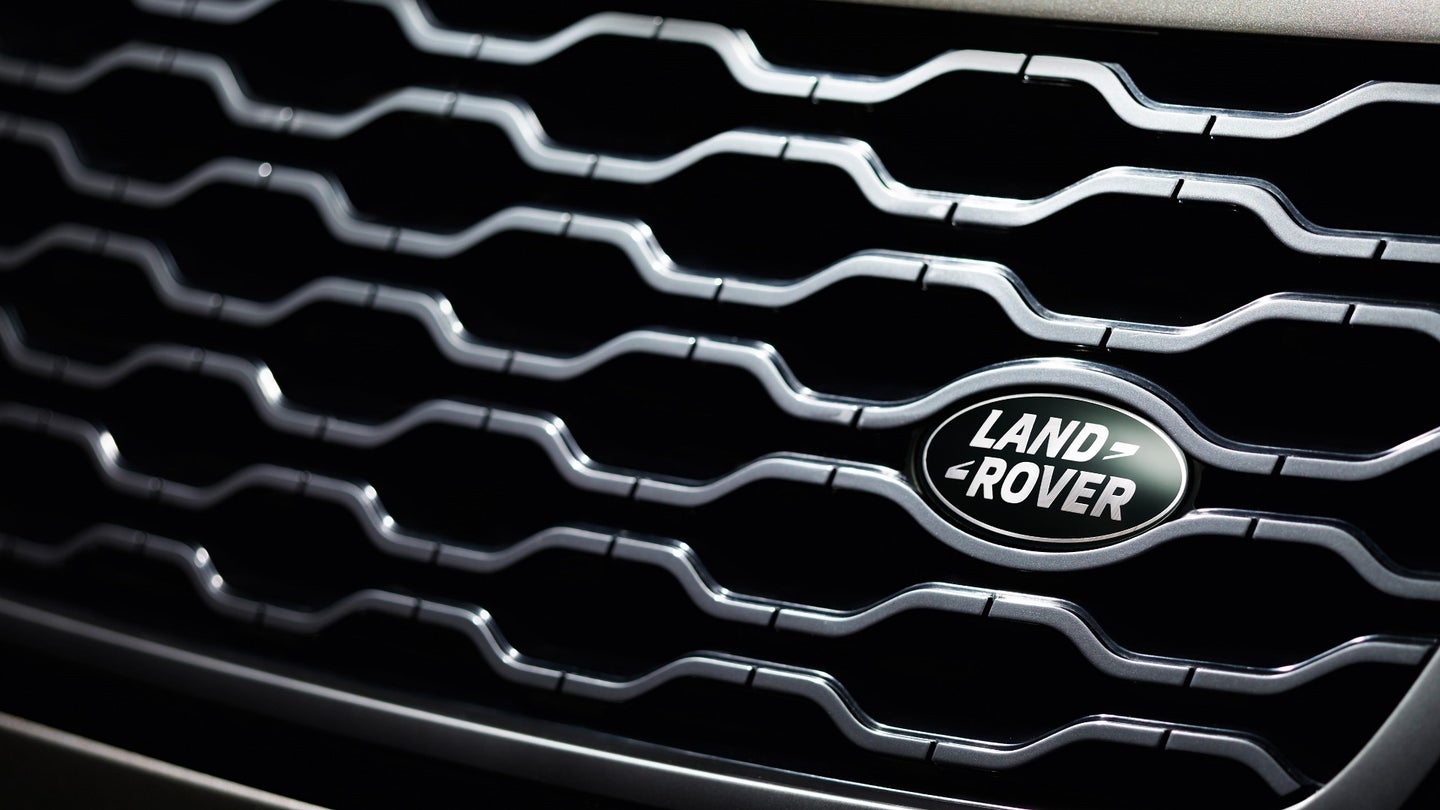 While retro/modern styling has been all the rage in the auto industry since around the turn of the 21st century, it looks like the trend might be slowing down. If Land Rover is any indicator, designers are starting to look forward more than backward for inspiration.

The beloved Land Rover Defender SUV just went out of production last year after an astounding 67-year production run. The Defender’s corpse is barely cold and there are already rumors swirling about a next-generation Defender. What we know for sure is that a new Defender is definitely happening and that the design work is complete. That’s according to what Land Rover’s chief design officer Gerry McGovern told a group of journalists according to Automotive News.

“I am a modernist,” says McGovern according to Automotive News. “I’m looking forward, not back.” This mentality can be seen in recent refreshes made to the Range Rover and Discovery models over the past few years. The designs at Land Rover evolve and move forward rather than relying too heavily on nostalgia and what worked in the past. McGovern also says Land Rover engineers are “hellbent” on making sure the new Defender lives up to or exceeds the original.

The three goals for the Defender are to exceed in design leadership, durability, and engineering integrity. In other words, it’s a sport utility vehicle in the truest sense. It isn’t focused on luxury, comfort, or technology like the Range Rover and Discovery SUVs. It’s all about superb engineering, design, and toughness.

Creating an all-new Defender that’s expected to live up to one of history’s most iconic SUVs is a tall order. We believe McGovern and his team are up to the task.