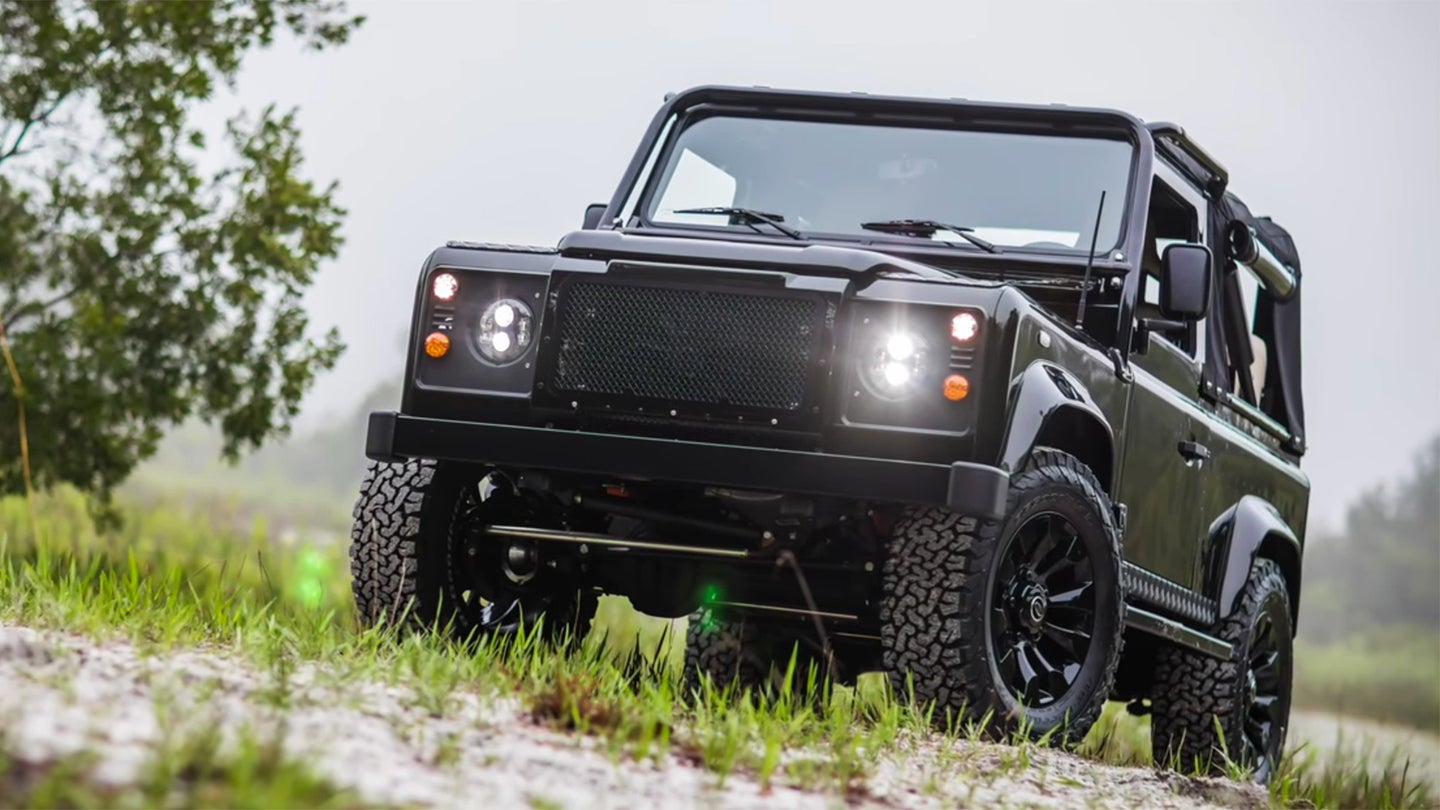 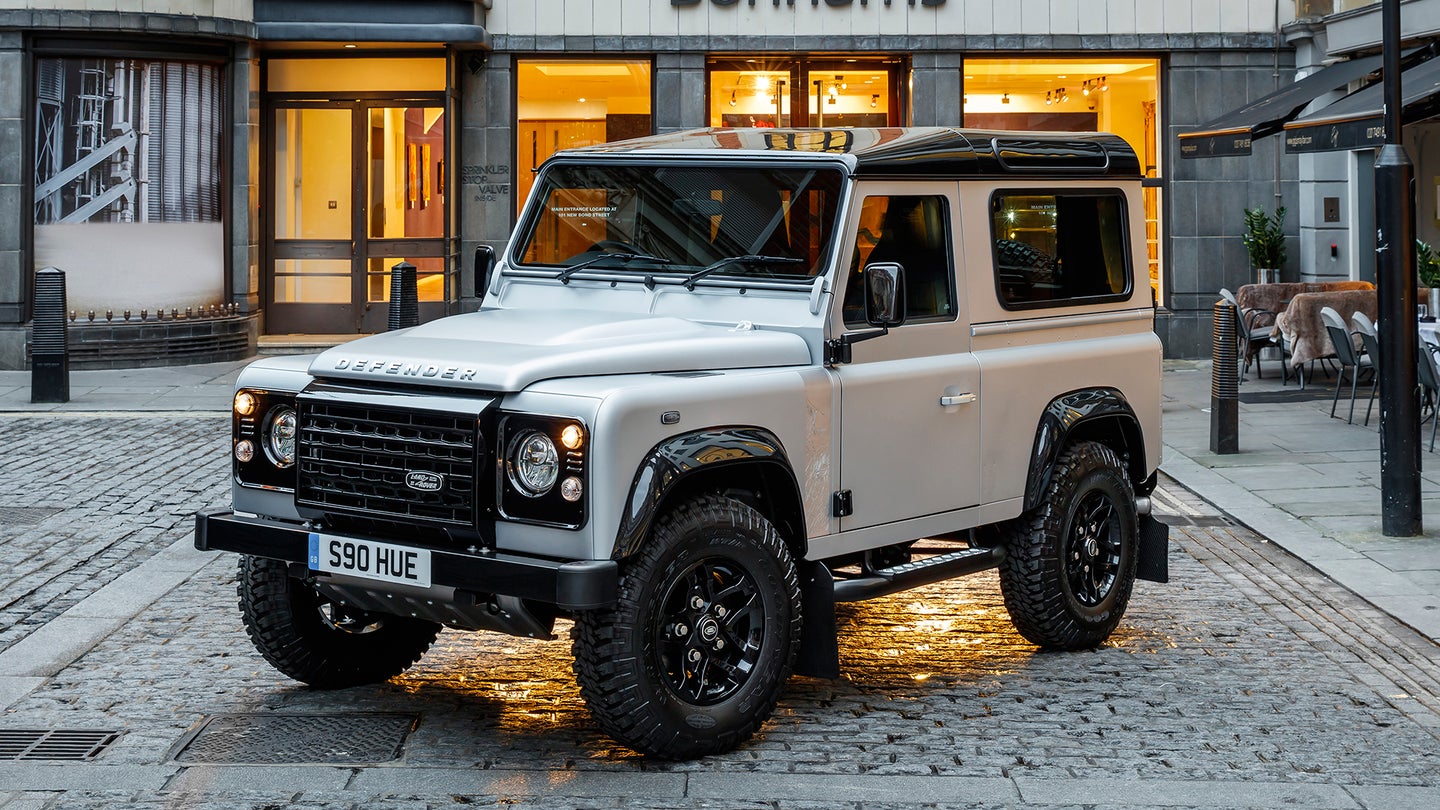 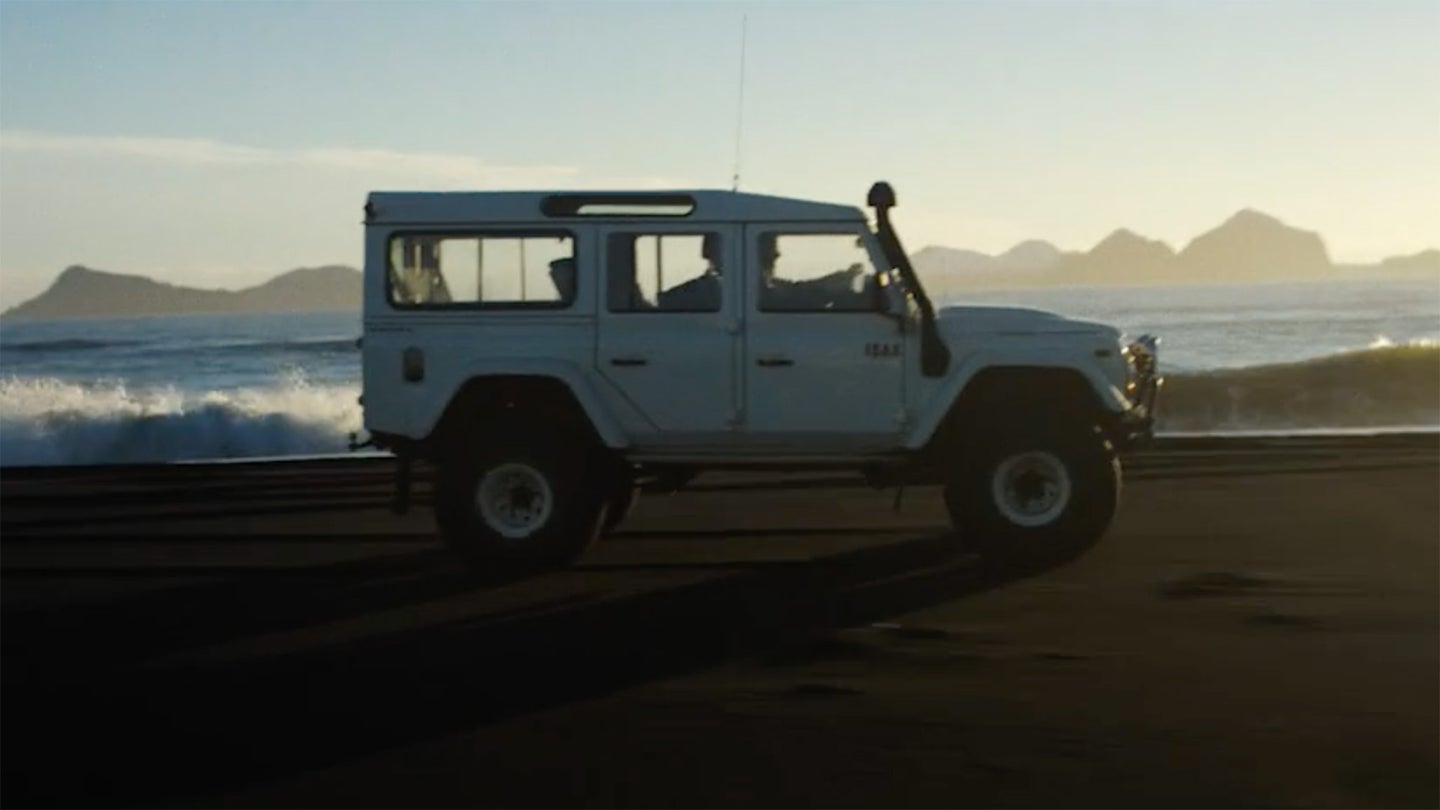 The Land Rover Defender 110 may be extinct. 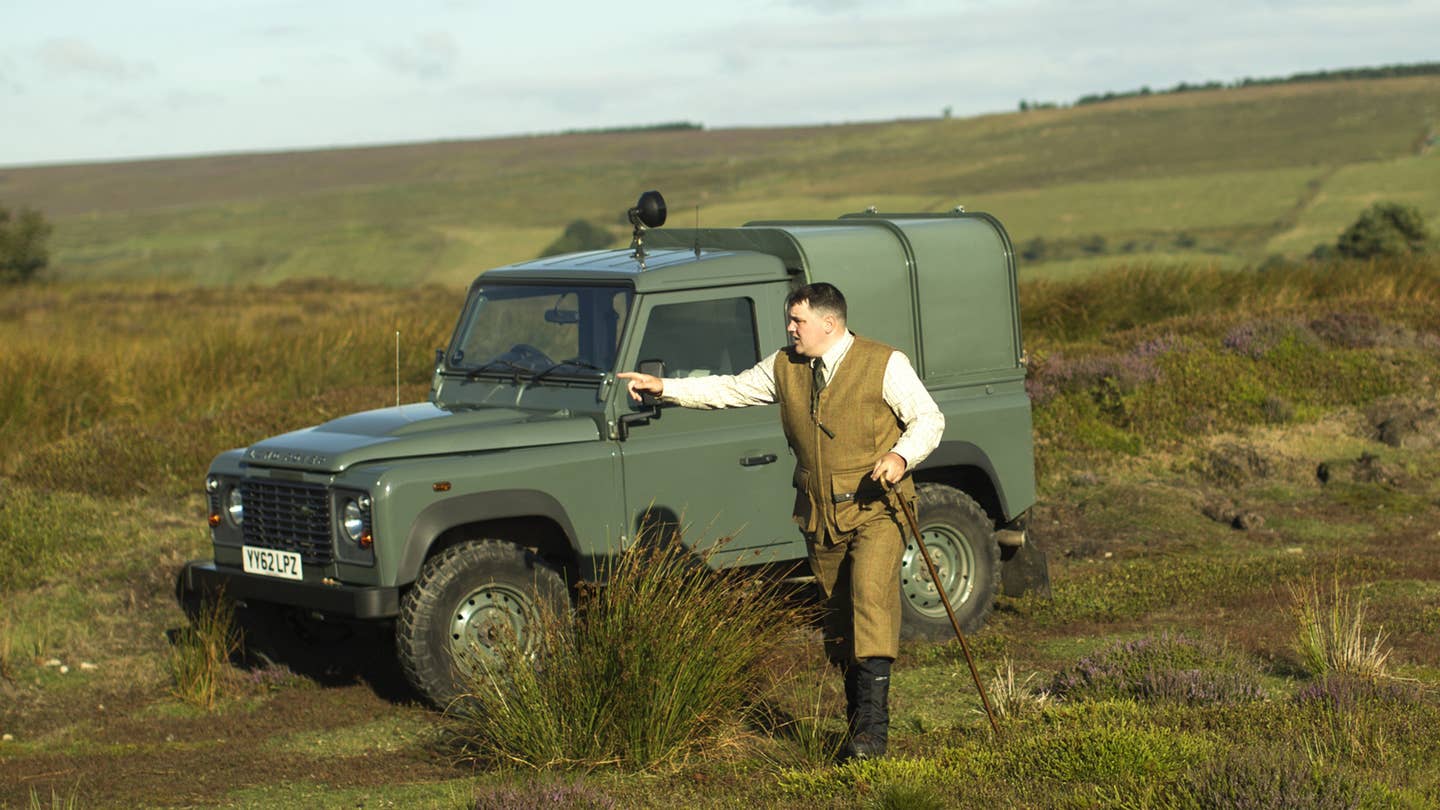 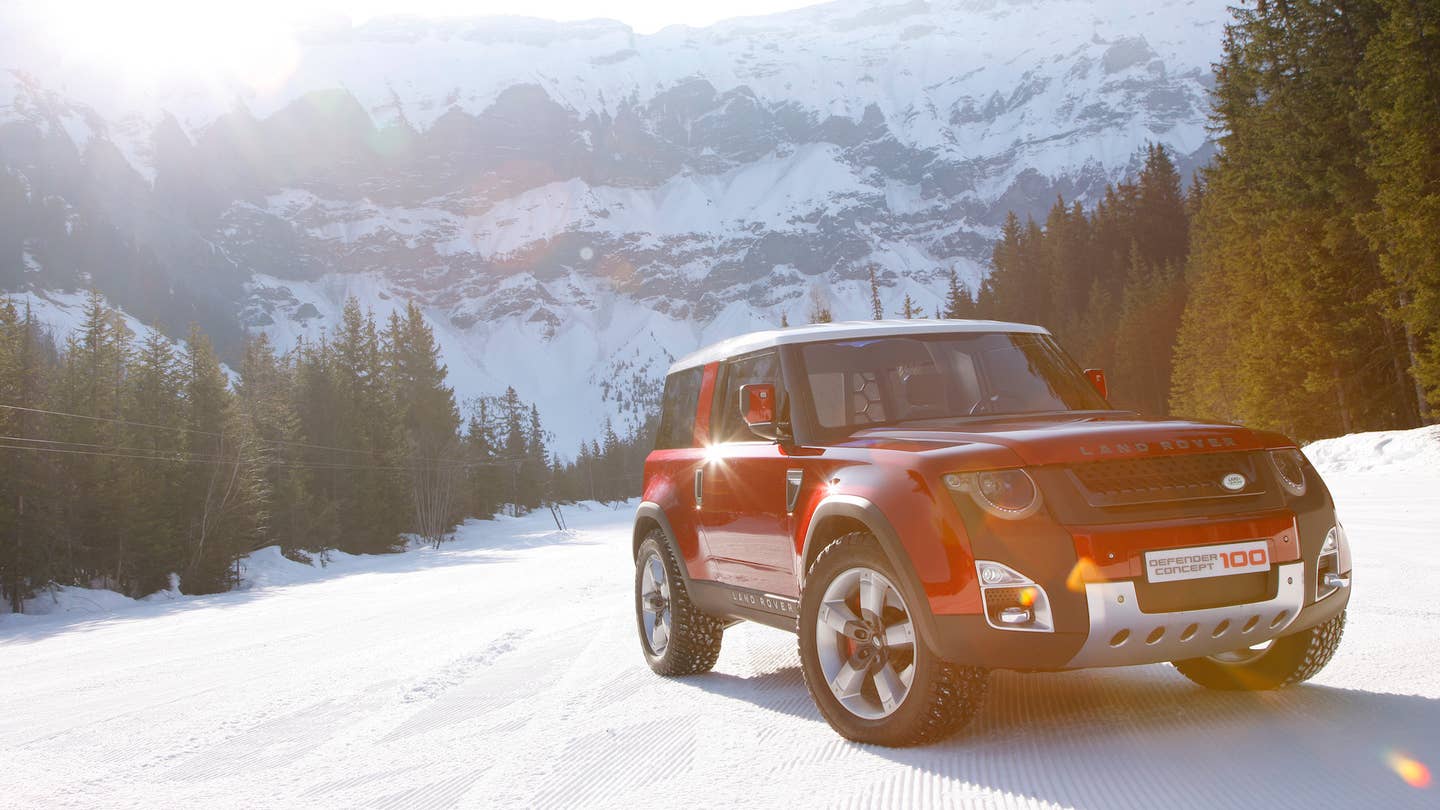