Most likely, it's good to reach the million-mile mark or more with an OM617 diesel engine under the hood. 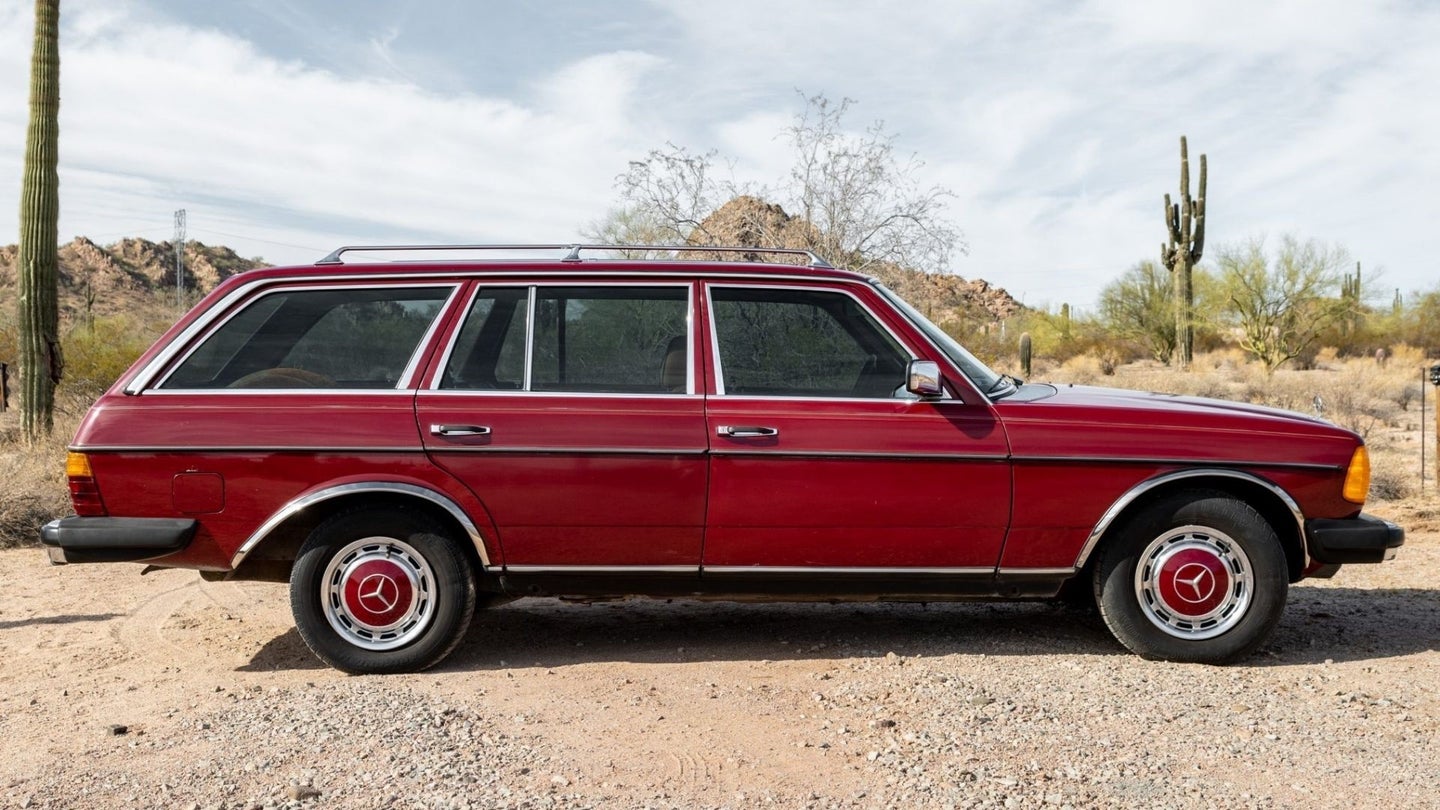 After more than 40 years and 782,000 miles, some cars are long past their expiration date. That’s not the case for one 1979 Mercedes-Benz 300TD with a 3.0-liter turbodiesel for sale on Bring a Trailer by the appropriately-named Dieselgirl in Arizona.

For a tank like this with the legendary OM617 five-cylinder engine, that’s barely broken in. Knowing the history of this model, the wagon will top a million miles or more easily. If you figure the Mercedes-Benz has been driven roughly 51 miles a day for 42 years, as one commenter with quick math skills noted, it has seen regular commutes for a very long time or some incredible cross-country road trips. The current seller has owned it since 2006 and added 150,000 miles to the clock, averaging closer to 10,000 miles per year.

The beautifully preserved 300TD has light tan MB-Tex upholstery, which is a proprietary Mercedes-Benz vinyl blend known to be easier to care for and longer-lasting than leather. It doesn’t hurt that it has spent at least the last 15 years in the arid desert, where things tend to last a bit longer. The giant back seat is big enough to pack in the kids and the rest of the neighborhood. Or maybe a half-dozen fluffy dogs or baby goats.

It should be no surprise that neither the power-retractable antenna nor (more importantly for hot climates) the air conditioning is operable, and the cruise control may or may not work depending on its mood. Its self-leveling rear suspension has been serviced relatively recently, and it also has a manual sunroof, tinted windows, electric window controls, roof rails, and automatic climate control (minus the air conditioning). 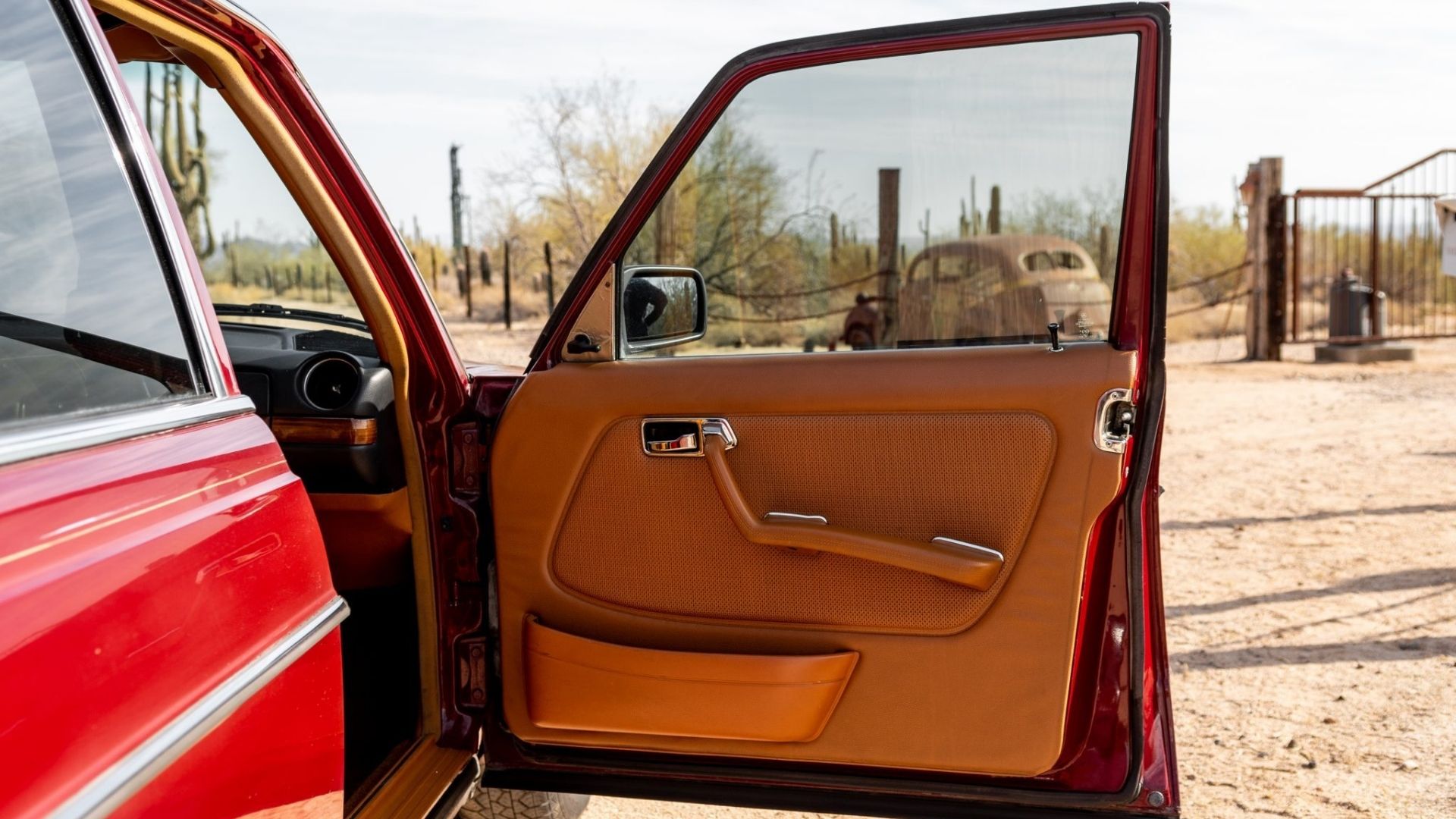 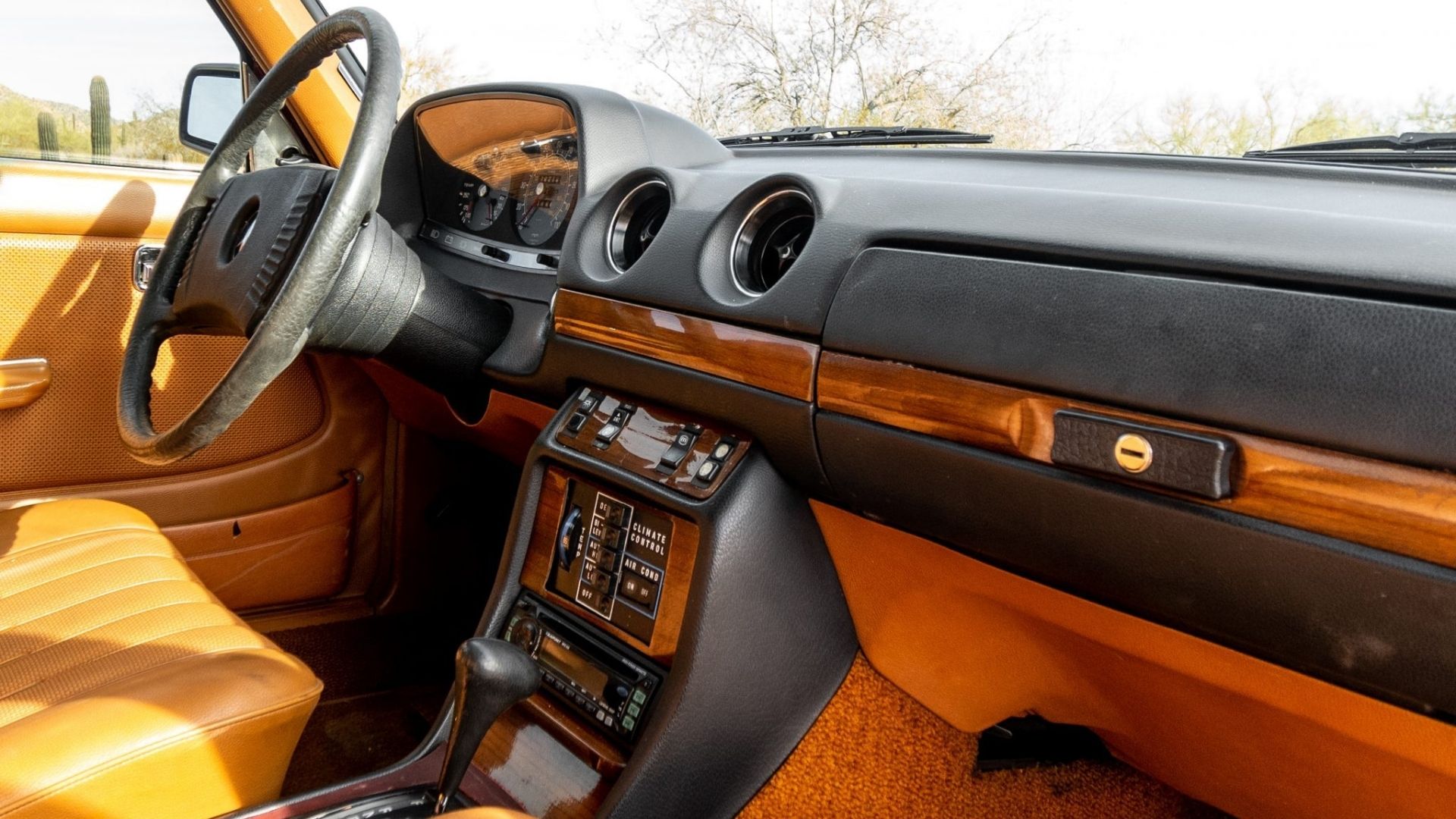 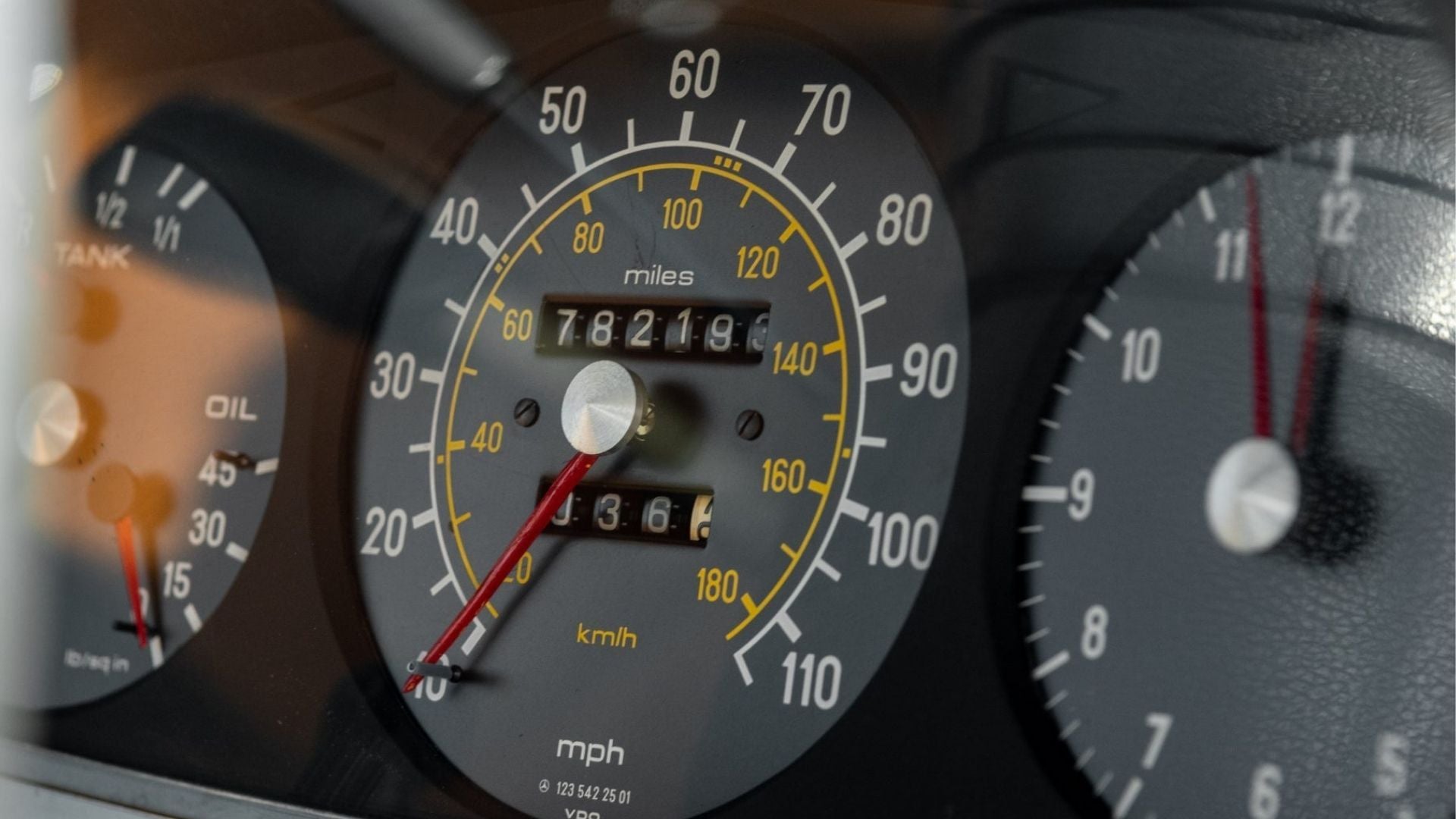 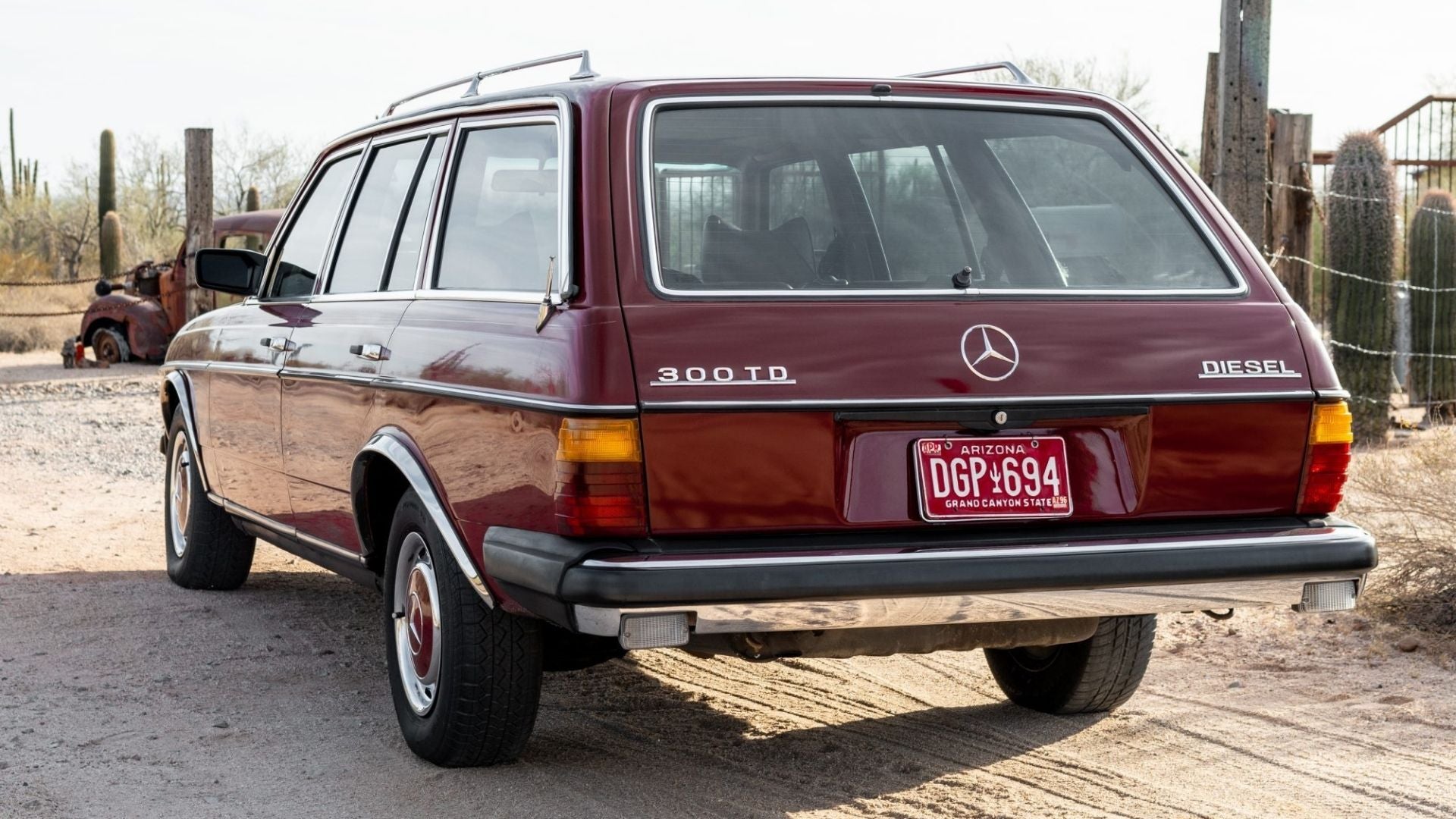 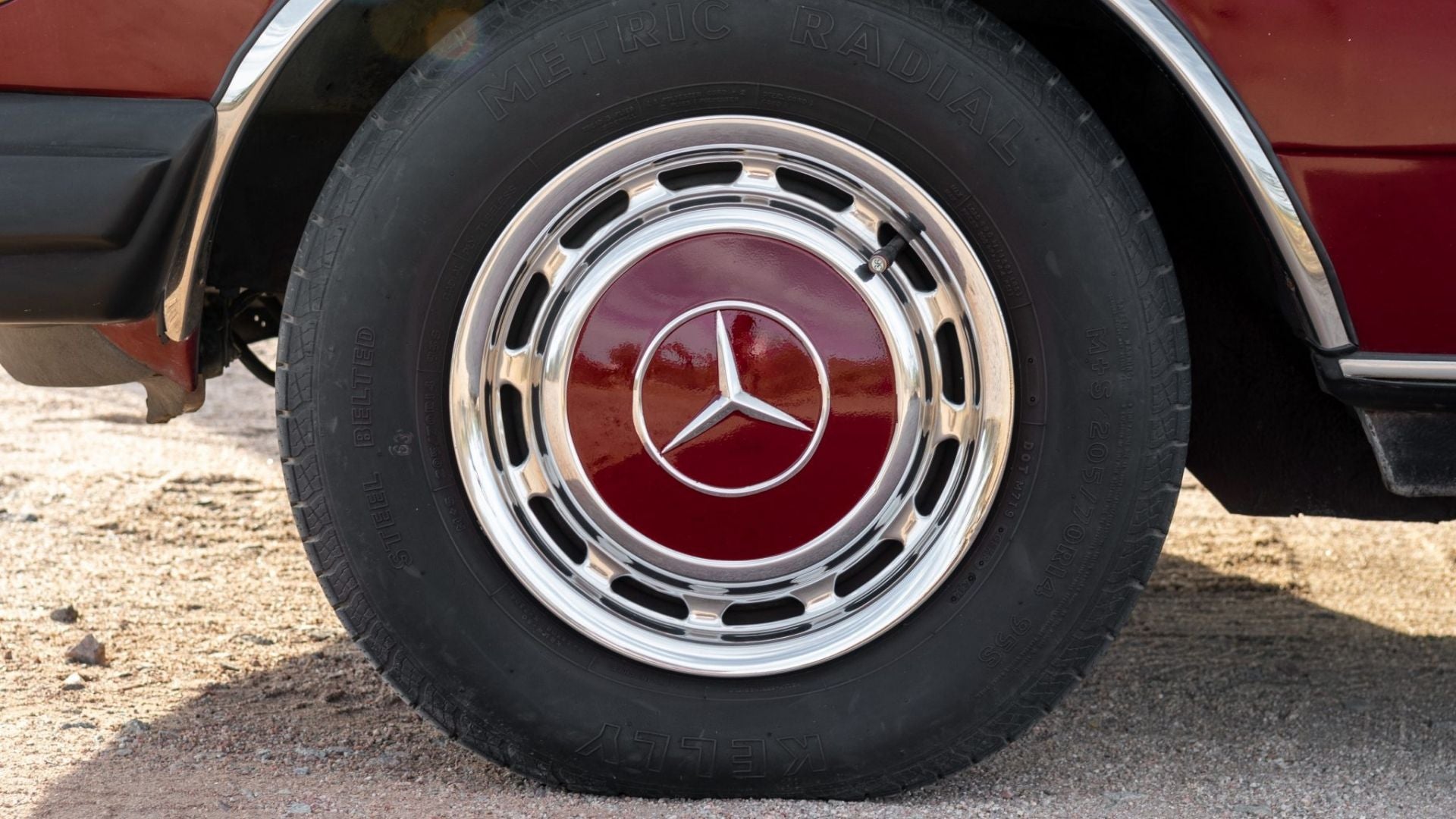 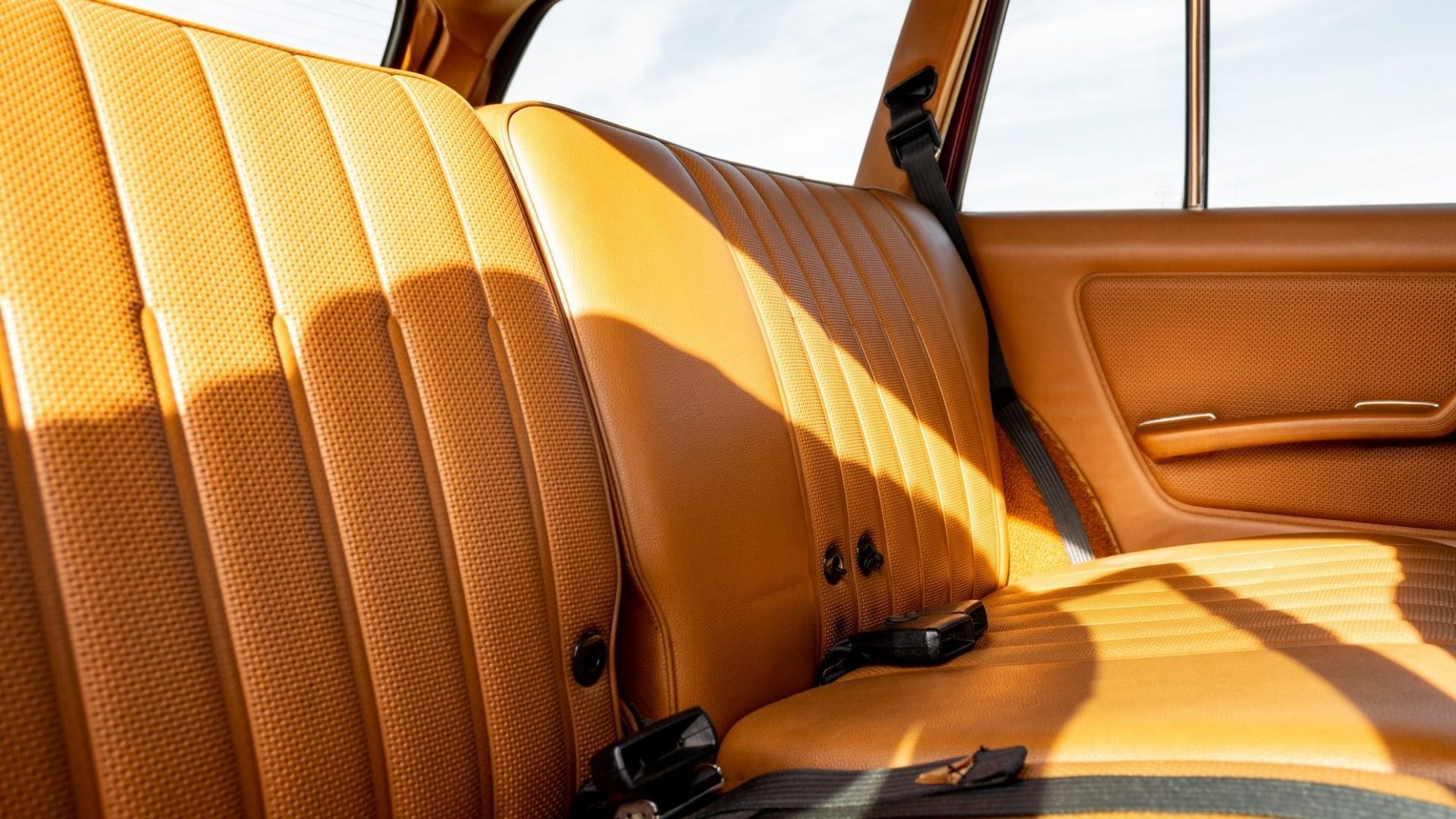 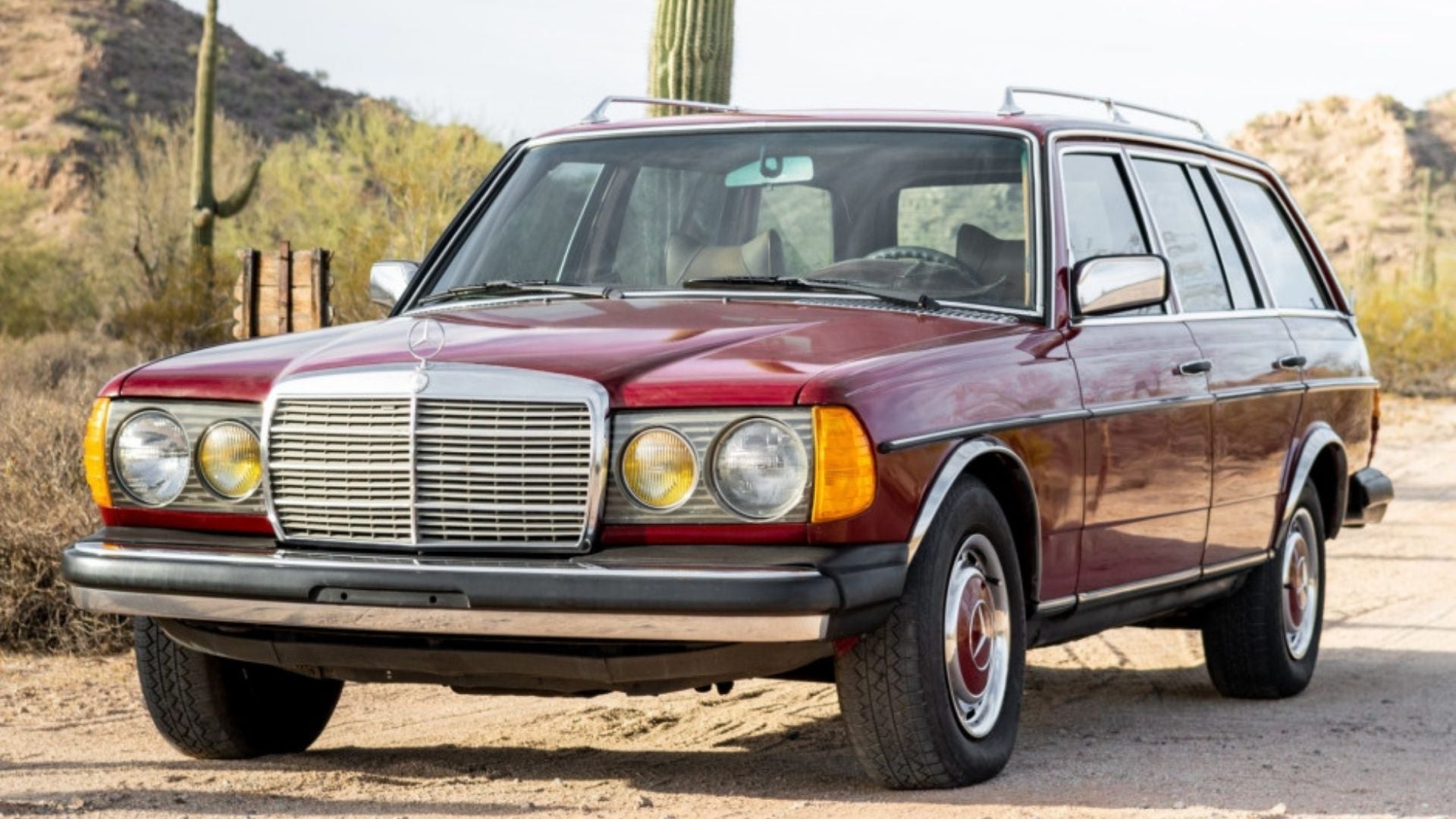 This is a good-looking wagon, and if you have any wrenching skills at all it should last for many happy road trips to come. If you win it, I want to see how many more miles you put on that diesel.