He reportedly came to pit lane and promptly parked his prototype, but was unresponsive upon the emergency crew’s arrival. 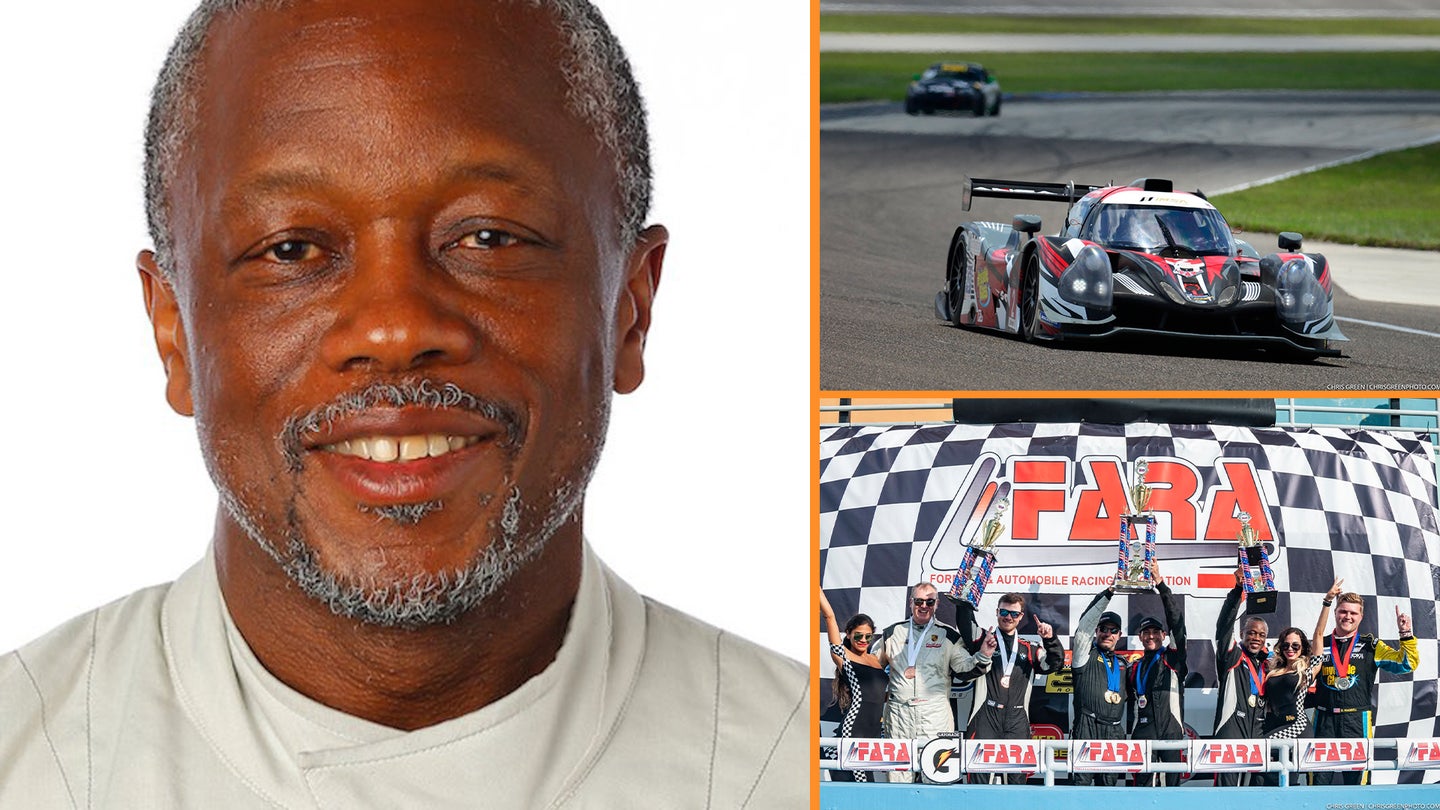 The International Motor Sport Association (IMSA) confirmed that renowned racing driver Dr. Timothy Merrill George of Austin, Texas died due to unexpected and unknown causes while competing in an endurance race Sunday at Sebring International Raceway in Florida. George was behind the wheel of the Ansa Motorsports LLC Number 2 Liger JS P3 LMP3 Prototype race car and was already halfway through the four-hour-long Michelin IMSA SportsCar Encore event when the situation unfolded.

Moments before his passing, the 59-year-old doctor allegedly drove the car into the pits for unknown reasons, though he didn’t park safely at his team’s staging area. Instead, the vehicle came to a stop in the middle of the pit lane, prompting the attention of emergency crews. On-site medical personnel rushed to his aid but claim George was unresponsive upon their arrival. Racer reports that there was no known mechanical issue with the vehicle, nor was there an accident or crash that prompted George to come into the pits.

George was transported to the nearest hospital, where he reportedly passed away not long after arriving. The cause of death wasn’t immediately announced and is currently unknown.

“The IMSA family is shocked and saddened to learn of the passing of Dr. Tim George today,” the official statement from IMSA read. “At this difficult time we would like to extend our thoughts, prayers and deepest sympathies to his wife Rosalind and the rest of their family.”

In addition to being one of the most popular gentleman drivers on the IMSA paddock, having competed in the likes of the Mazda Prototype Challenge and several other series, George held the prestigious position as the Dell Children’s Medical Center’s chief pediatric neurosurgeon. He also worked at the Dell Medical School at the University of Texas in Austin as a professor specializing in pediatrics, neurology, neurosurgery, and general surgery and was featured in the book “Real Role Models: Successful African Americans Beyond Pop Culture” in 2010, according to AutoWeek.

Ending what’s undoubtedly been the worst streak of luck series-wide, Mazda is at last victorious with Team Joest.

One of the crown jewels of the IMSA season, the Mobil 1 Twelve Hours of Sebring, ran last weekend in Florida. We were there to capture it.