2017 is shaping up to be a busy year for racing game fans. 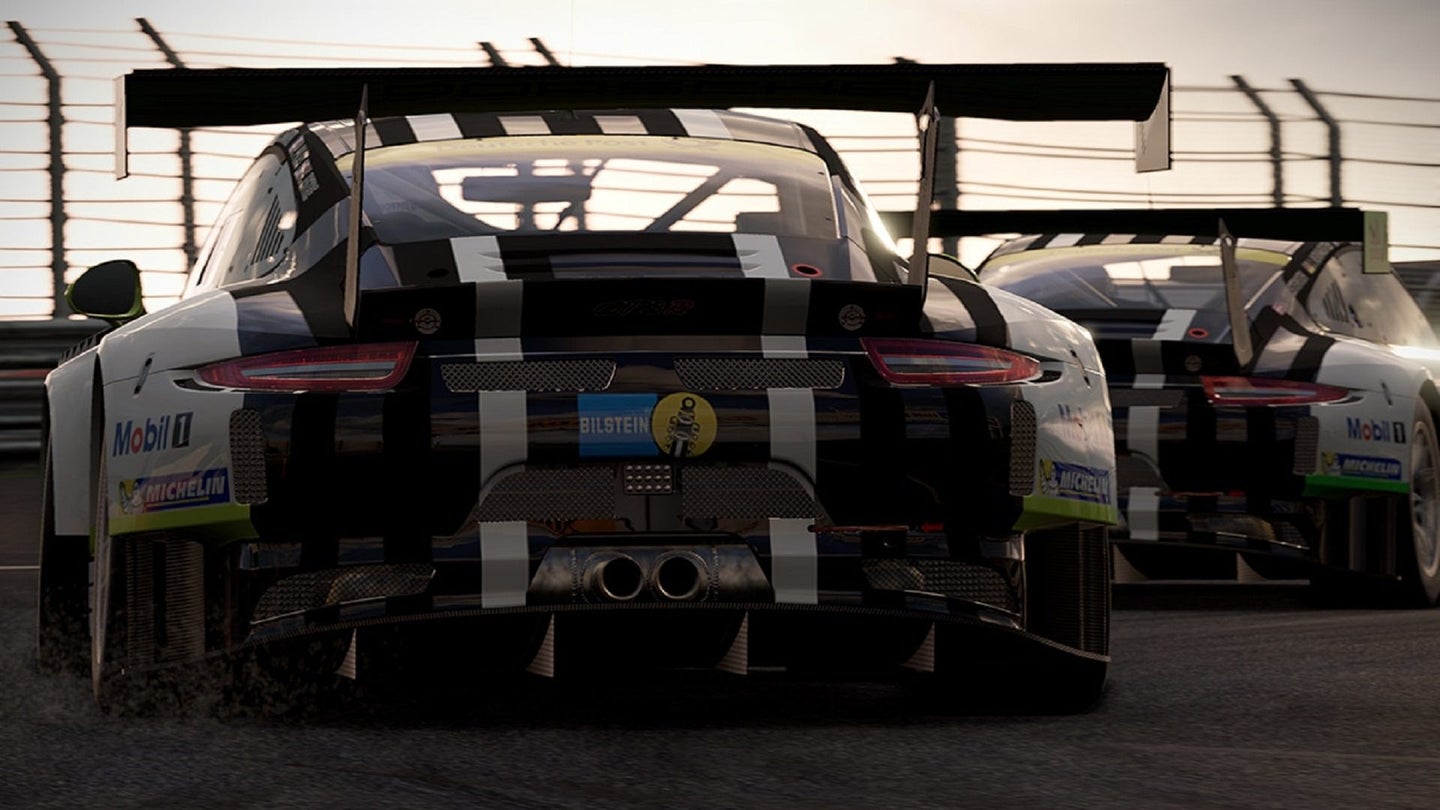 With Gran Turismo Sport, Need for Speed Payback, and yet-to-be-announced-but-inevitable Forza Motorsport 7 all on this year's release docket, 2017 is shaping up to be quite the busy year for fans of virtual auto racing. You can now throw Project Cars 2 onto that list, as developer and publisher Slightly Mad Studios appears to have accidentally let slip a release date.

At the end of a blog post announcing Porsche's inclusion in the upcoming racing sim, Project Cars 2 will apparently become available on September 22nd, but this little detail was quickly reverted to "Late 2017" instead. However, the internet doesn't really work that way and many readers have since corroborated the September date, as reported by GTPlanet. With E3 right around the corner, we probably won't have to wait very long to see if today's slippage proves to be true.

The next installment of PCars promises to up the realism ante, but simultaneously be more forgiving to play. In case you were wondering, the Porsches on offer will include: