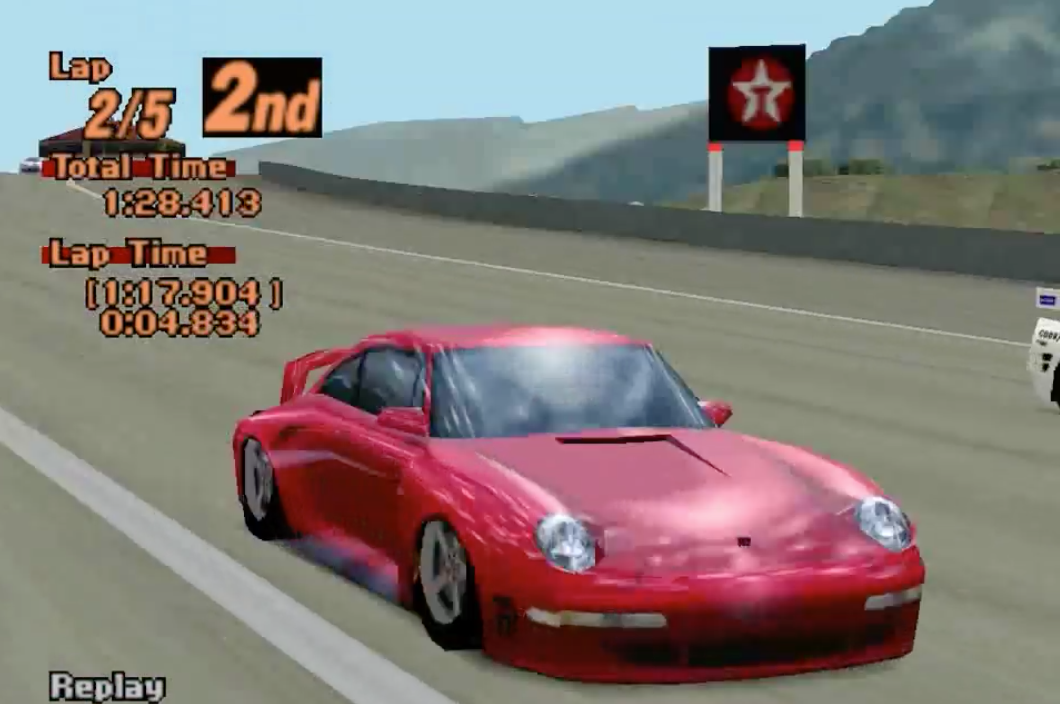 You can do a lot with a Playstation, a high-speed internet connection, and a copy of Gran Turismo. Go flat-out through Eau Rouge, bang digital fenders with enthusiasts on the other side of the globe. Hell, the legendary racing game can even land you in the driver’s seat of a bona fide prototype at the 24 Hours of Le Mans. One thing you cannot do, however, is drive a Porsche.

The omission in Gran Turismo, and, to a lesser extent, the Forza franchise, has always felt like a glaring virtual blind spot. Predictably, the issue stems from a licensing snag. Electronic Arts got something of an exclusive when it released Porsche Unleashed, a Need for Speed spin-off game, more than 15 years ago. EA has essentially been squatting on the deal ever since. But that era may soon be coming to an end.

According to German website Speedmaniacs.com, Porsche appears to have freed itself up, and will return to racing sims in earnest. The report involves content in another game, Assetto Corsa, which has developed its virtual Porsches with full factory support. Speedmaniacs interviewed the Assetto Corsa project lead, who claims EA's exclusive deal runs out this year.

And while the automaker is yet to confirm, it's (potentially) huge news. It means genuine Porsches, ported into the digital world with help direct from the automaker, could finally be coming to Gran Turismo, as well as Forza as non-DLC material. The next installment of the former title, Gran Turismo Sport, is due out sometime next year. Could we see the likes of a 919 Hybrid? The Cayman GT4 and new 911 GT3? Classics like a 2.7 RS or 962C racecar? The mind boggles.

Needless to say, we’ll be keeping an eye on this one, and seeking out some official comment from Porsche. Stay tuned.