Despite Gran Turismo Sport being less than four months old, talk of the next GT game is already happening. In a Google Translated interview with Japanese publication Game Watch at this year's Taipei Game Show, series creator and Polyphony Digital CEO Kazunori Yamauchi briefly hints at what the racing franchise's next installment might look like.

When asked about Sport's pared back car customization options and whether or not he had plans to add them back into the online-centric title, Yamauchi says that the tuner's paradise that was present in (and to many, defined) numbered GT titles will likely stay in numbered GT titles. From Google Translate, "The customization factor of GT Sport is different from the numbering, GT6 or GT7, which may come in the future. I think the customization factor will probably be the next work that all of you will want." The new possibility of a return-to-form Gran Turismo 7 flies in the face of Yamauchi's previous statement to Digital Spy that Gran Turismo Sport is a fully-fledged GT title that may as well have been christened GT7.

When asked whether he and his team had any concrete plans for their next game, Yamauchi says he "cannot talk about anything yet, but since the moment releasing GT [Sport], I have started making the next GT."

As for a sequel to Polyphony's PlayStation 2 motorcycle racer Tourist Trophy, the GT boss says he has no plans for a TT2 right now but is open to revisiting bikes in the future either as a Trophy followup or as part of Gran Turismo. "I do not have any plans at the moment. I always hear about the sequel of Tourist Trophy, so I do not know whether it will appear as a sequel to TT or whether a motorcycle will appear in GT, but always there is a corner in the head." I'm not exactly sure what Google Translate means by "always there is a corner in the head," but we're gonna chalk it up to something to the effect of "anything's possible."

In the same interview, Yamauchi also confirmed plans to incorporate time trials to the current game's VR mode in a future update. 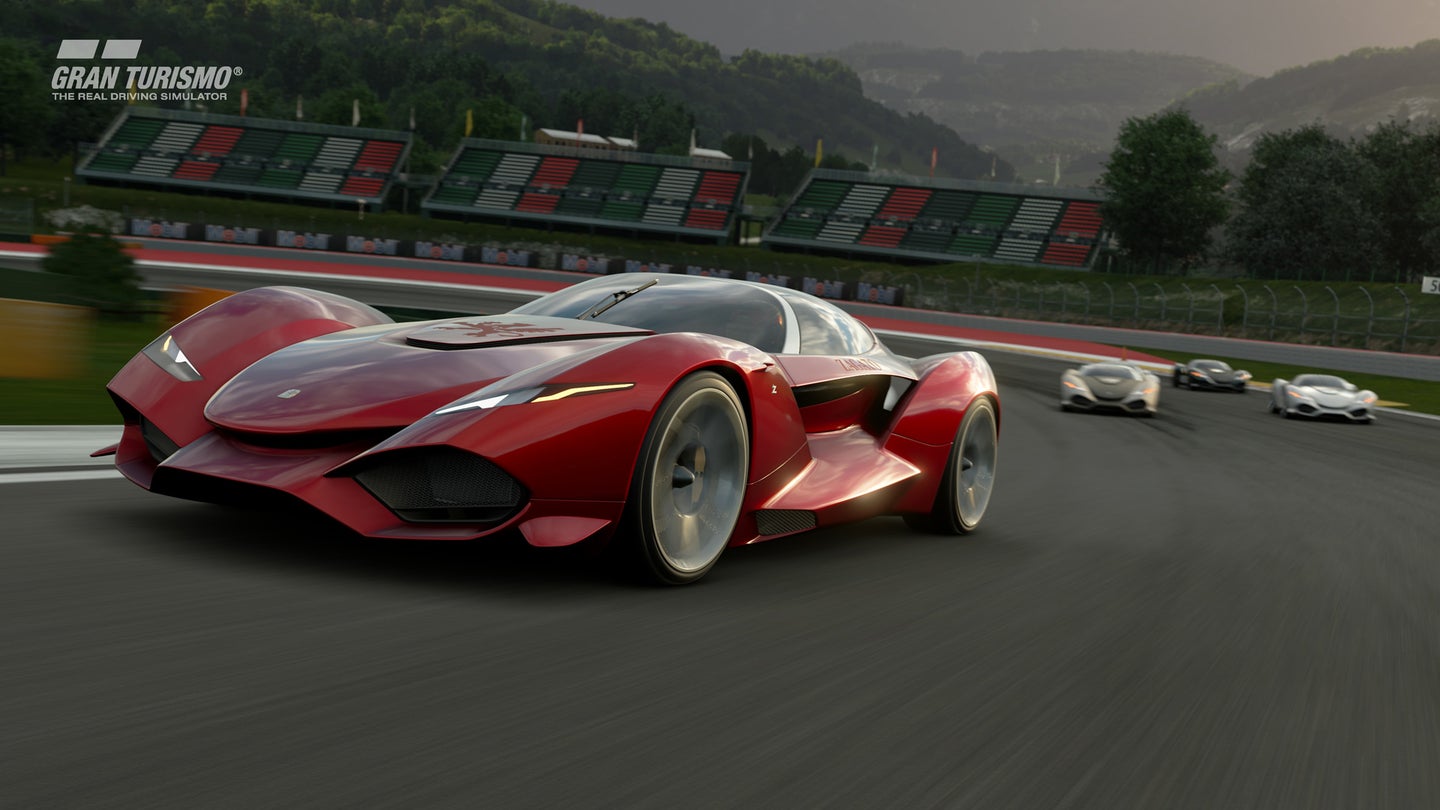 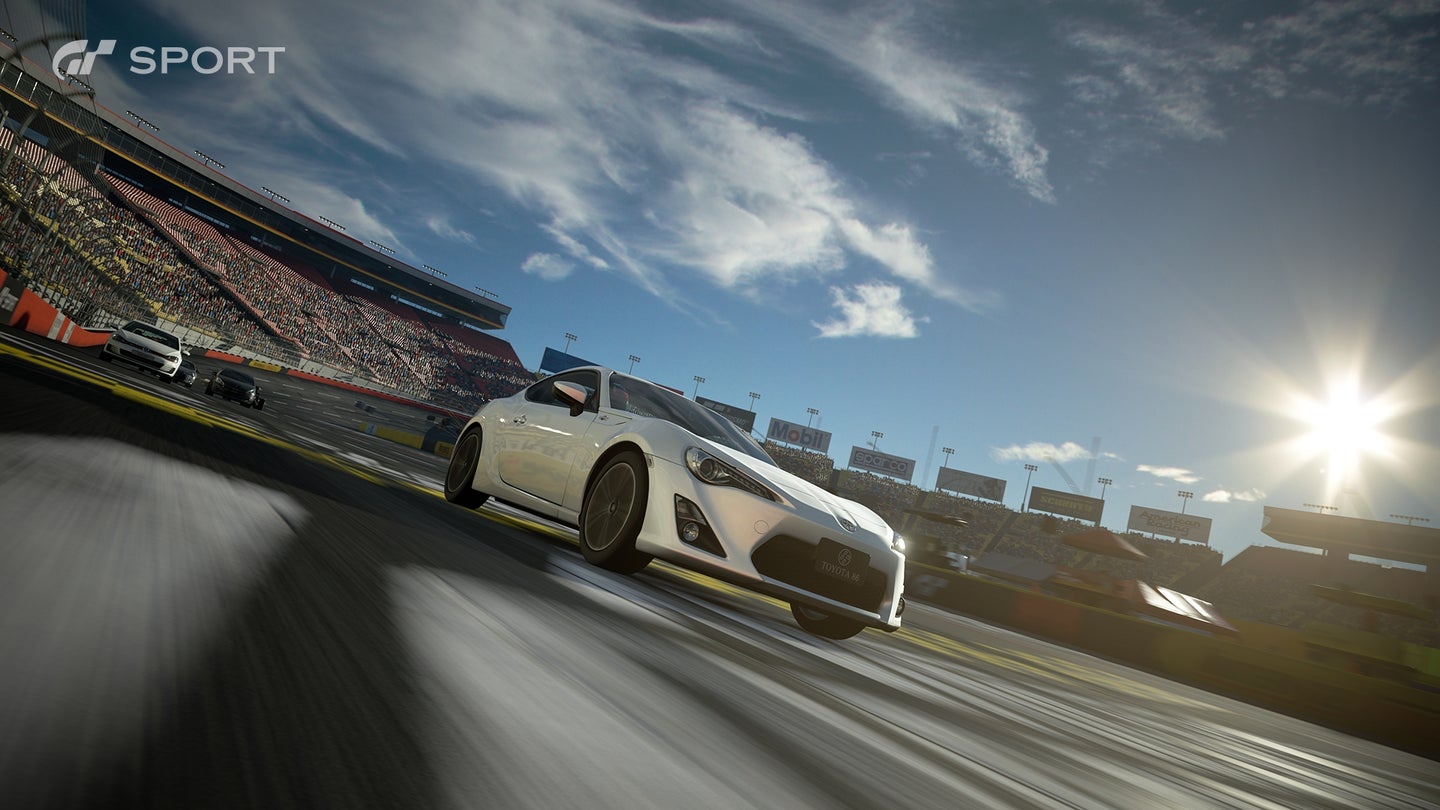 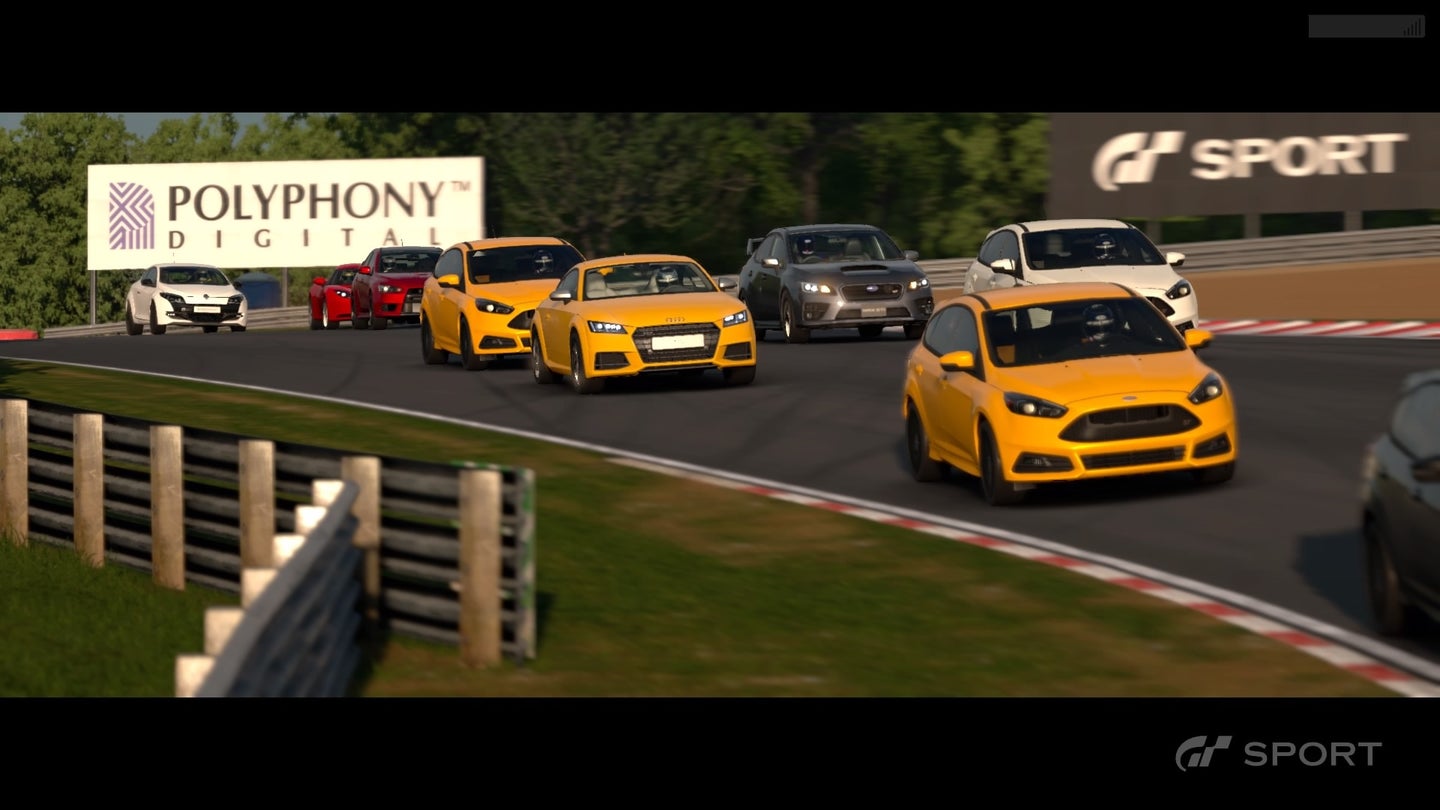