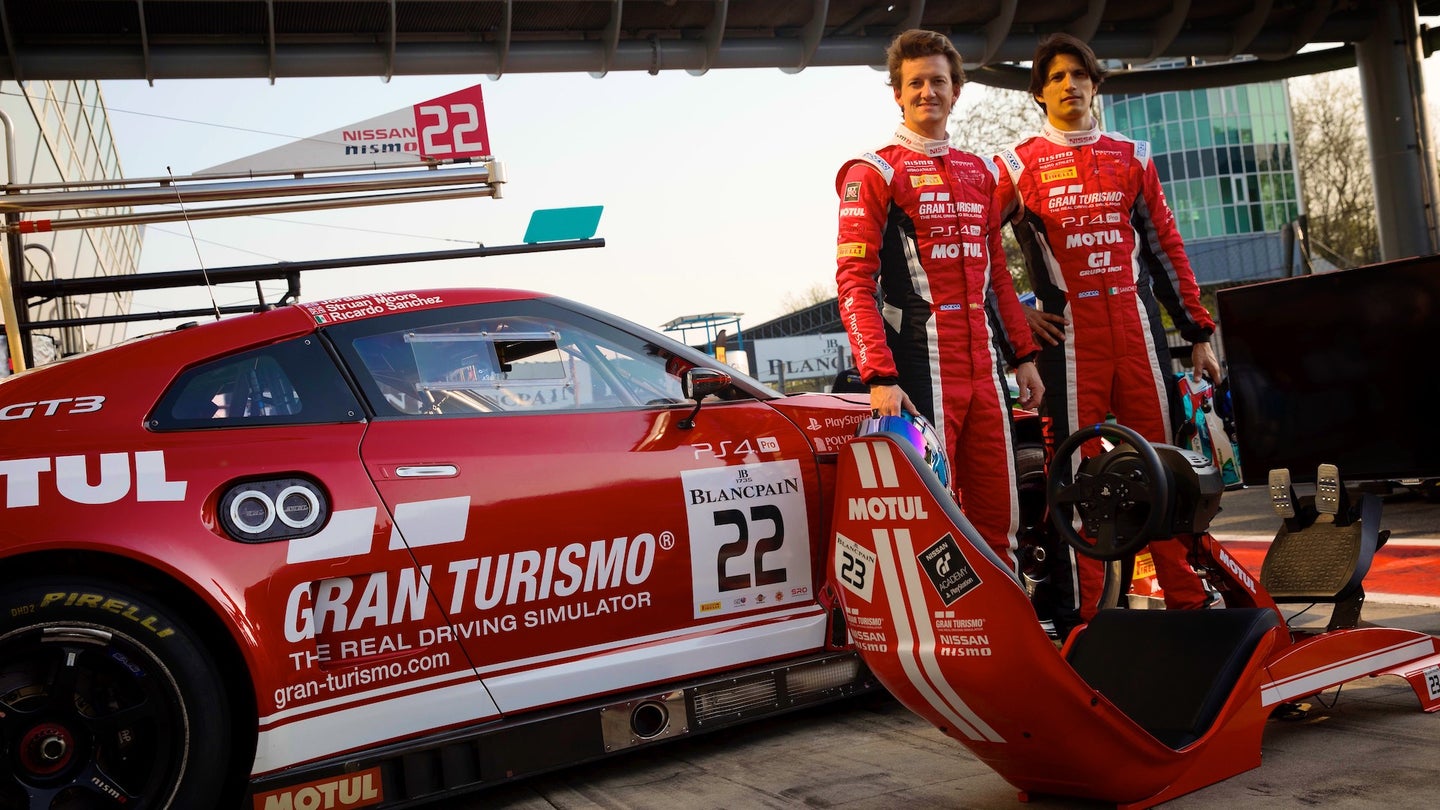 Nissan is looking for the next generation of avid PlayStation gamers to rule the new Gran Turismo Sport PlayStation game, which features the first-ever online esports racing championship sanctioned by the FIA.

The new Gran Turismo Sport PlayStation platform resembles the groundbreaking Nissan PlayStation GT Academy program that launched 10 years ago, but the lower stakes mean that gamers won't go directly into a full-blown race car. Instead, they will win a trip to the NISMO Festival at the Fuji International Speedway in Japan and will also have the chance to visit the Polyphony Digital headquarters in Tokyo.

"We proved with the Nissan GT Academy that some of the fastest drivers in the world might never have had the opportunity to compete on a race track if it weren't for gaming," said Nissan's Global Motorsport Director, Michael Carcamo. "These guys have gone from the couch to the cockpit and broken the traditional model of how to become a successful racing driver."

The contest has two different sets of participating rules, with the fastest driver of the Nissan GT Sport Cup Global earning the trip to Japan in addition to receiving Nissan team apparel and coaching from a Nissan GT Academy mentor at the world final event. This cup will be contested in the Americas, Asia, Oceania, Europe, and the Middle East. The Nissan GT Sport Cup Europe will select the top 12 Nissan drivers and invite them to the final round of the Blancpain GT Series Endurance Cup in Barcelona in September. However, the top gamer from Europe will attend the Nissan Training Camp at Silverstone Circuit, where he or she will learn real-world driving skills from mentors.

"The level of competition is incredibly fierce," Carcamo added. "And we're now seeing that online racing is not only an alternative to the real thing. To be recognized as an official FIA Manufacturers Series Champion through GT Sport is an incredible opportunity, and we're looking forward to having some of the best gamers in the world represent Nissan."