Gran Turismo is the popular race car game known for its lifelike graphics and special effects. Some argue that the game may be a little too realistic since it depicts real-life tracks, car models, and logos of racing sponsors.

VIRAG, an Italian furniture company and sponsor of Milan's Autodromo Nazionale Monza track, tried to sue Sony Computer Interactive Entertainment for using the VIRAG logo on a bridge in the fifth and sixth versions of Gran Turismo. The case came to a close on October 20, and the court sided with Sony.

Mirco Virag, VIRAG's founder and CEO, first filed a claim in 2014. The district court dismissed Virag’s claims in 2015 and sided with Sony in early 2016.  Virag appealed and argued that Sony was using his company's logo for "commercial" purposes.

After the appeal, the court ruled that Sony's use of the logo was protected by the Lanham Act (a.k.a. trademark law).

Virag argued that SONY's use of its logo provided confusion that the company was involved in the video game. He also tried to argue that SONY was making money from the unauthorized use of the VIRAG logo (nearly 16 million units of Gran Turismo 5 and 6 were sold).

The court sided with SONY, ruling that the company used the logo for "artistic" and "expressive" purposes rather than promotional reasons. SONY is allowed to do this under the first amendment. Also, the logo in the game can't be "confused" with the real logo on the actual race car track, because it serves a creative purpose.

Sony's Gran Turismo remains one of the most popular video games for PlayStation. Since its inception in 1992, creator Kazunori Yamauchi has released a new game every few years. The latest launch was Gran Turismo Sport, which came out October 17. 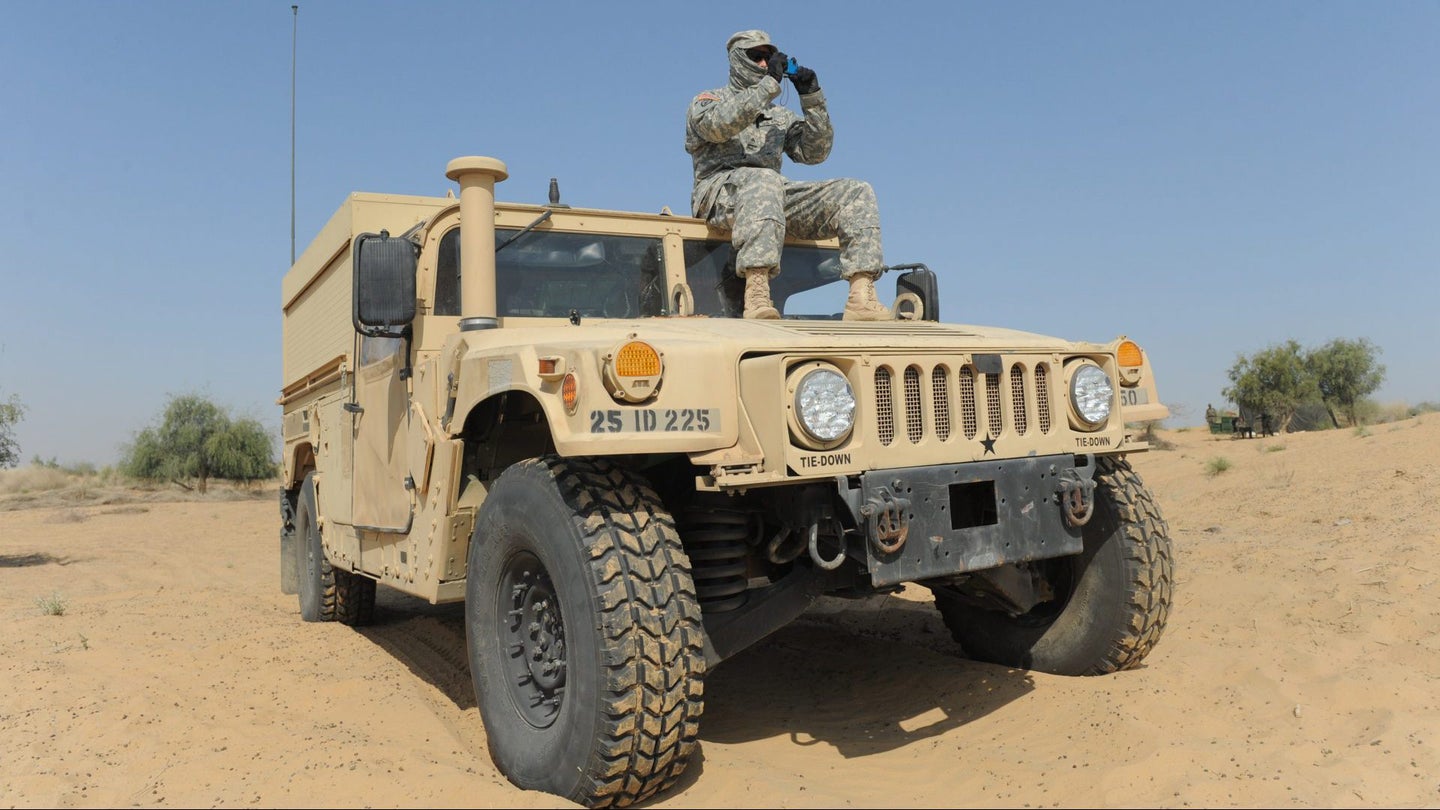 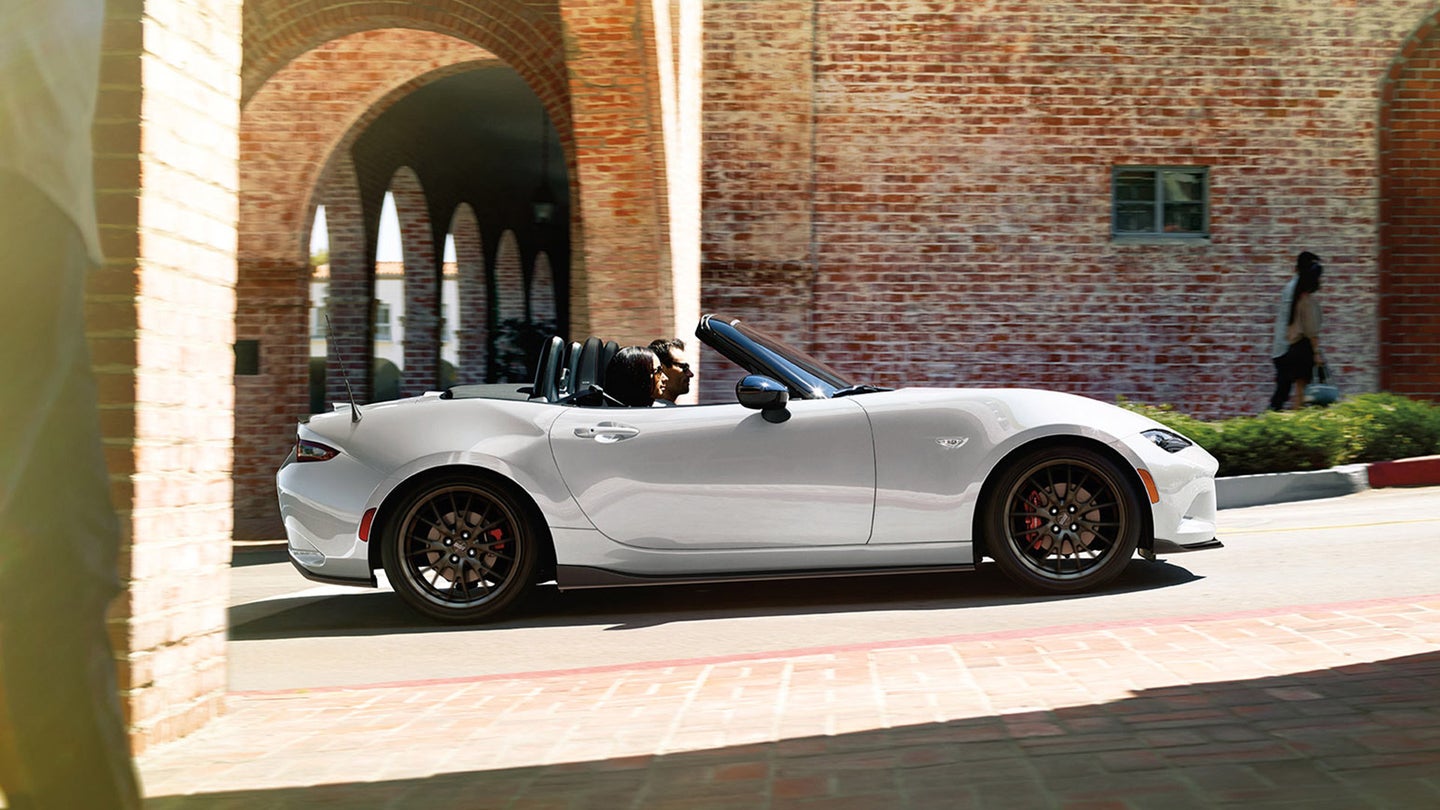 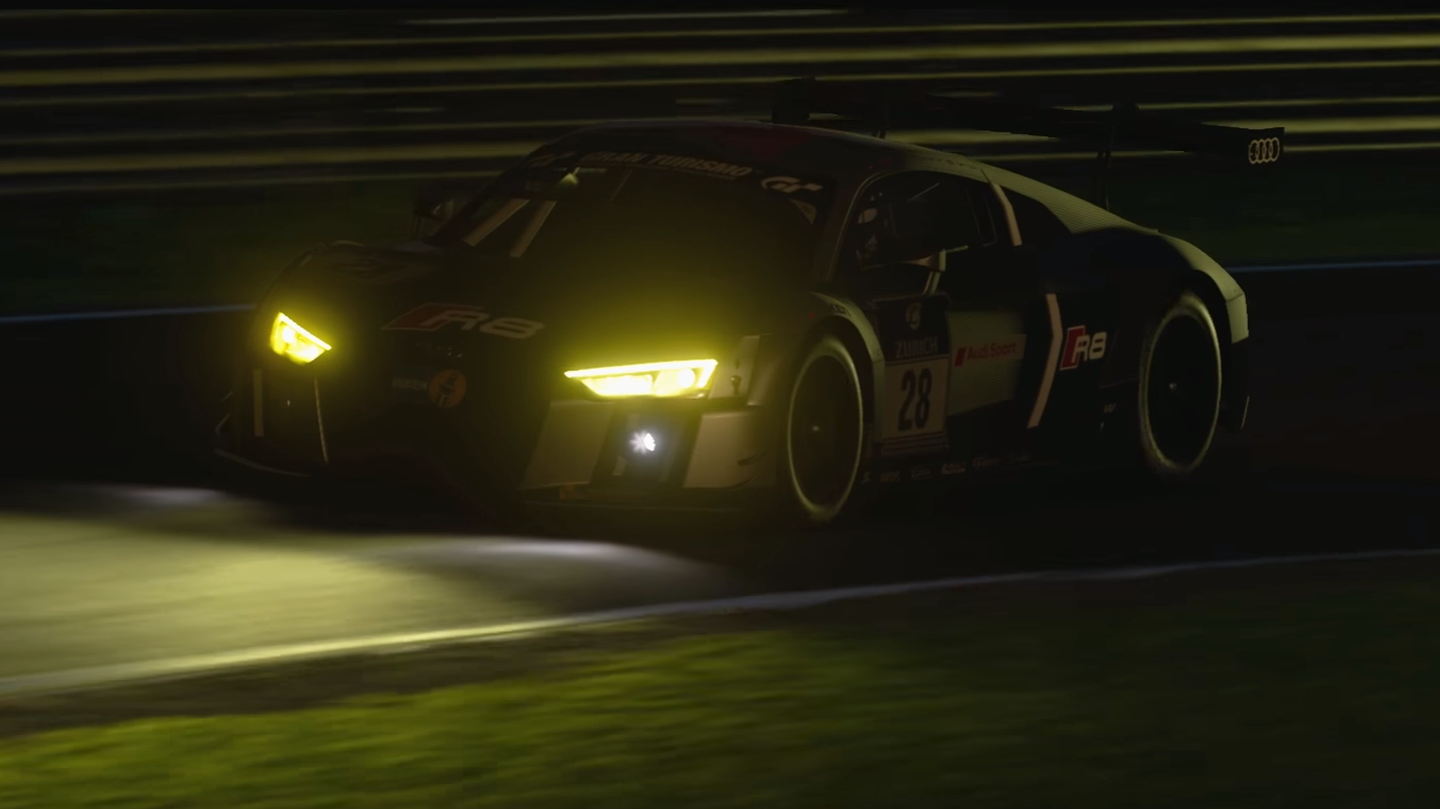