Ten years into its lifecycle, Maserati has given the GranTurismo and its topless GranCabrio sister the facelift treatment.

Chief among the changes are a more sculpted, hexagonal "sharknose" grille reminiscent of the gorgeous Alfieri Concept and a redesigned rear bumper. Maserati says the front-end changes help increase airflow and cut down on drag, but we suspect the cosmetic aspects of the change are the only thing Maserati's buyers will likely notice.

On the inside, the Italian 2+2 receives a new, 8.4-inch touchscreen with Apple CarPlay and Android Auto capabilities. This sits atop a redesigned arrangement of forged aluminum knobs and buttons responsible for climate control, driving modes, and the like. Powertrains go largely unchanged, with the 2018 GranTurismo and GranCabrio running a 460-hp, 4.7-liter V8 mated to a six-speed ZF auto.

Both cars are being shown off alongside an entire squad of historically significant Maserati grand tourers at this weekend's Goodwood Festival of Speed as part of the brand's "70 Years of GranTurismo" exhibit. Specifically, from the press release:

The Goodwood Festival of Speed runs from June 29th to July 2nd. 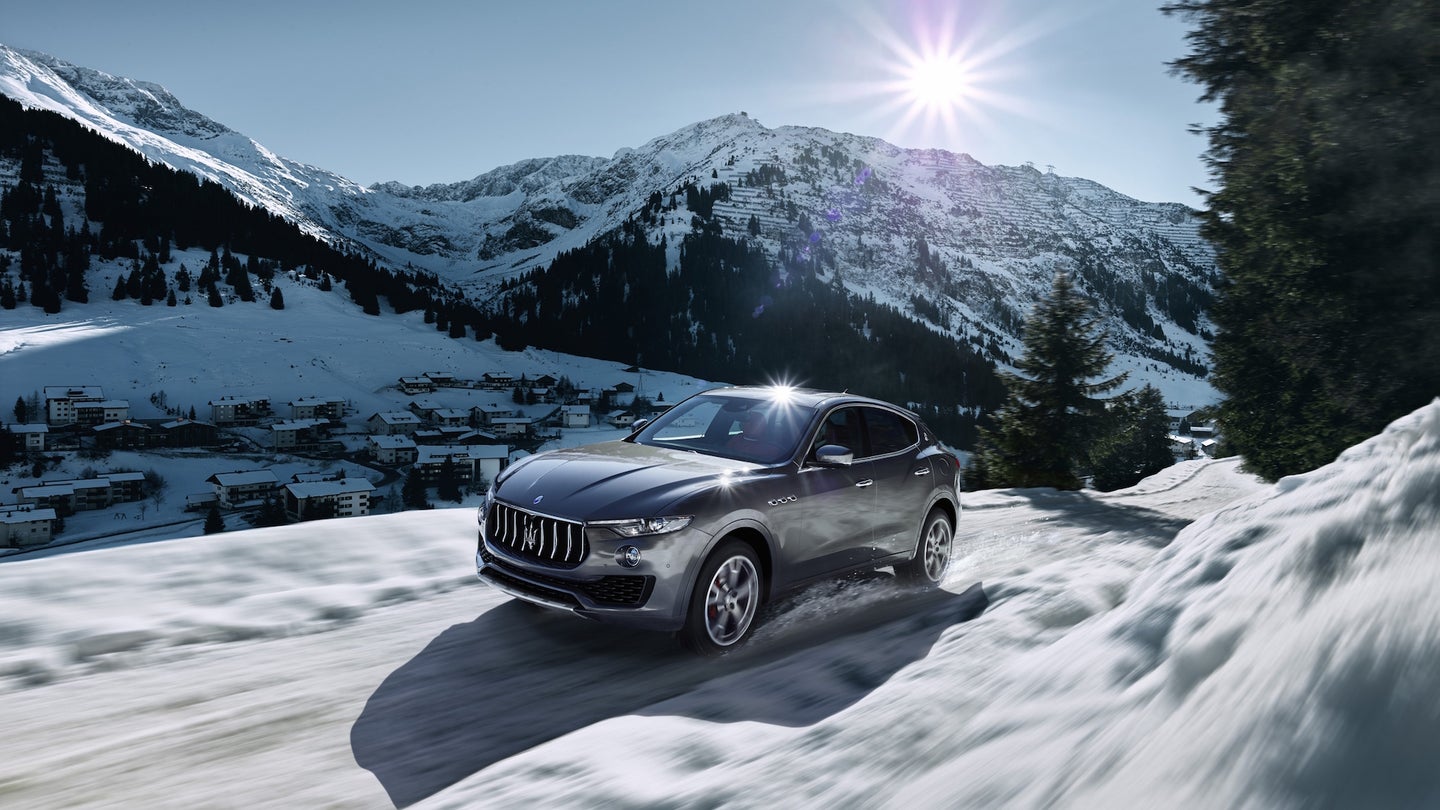 Fiat Chrysler is sharing hardware between its hybrid minivan and its luxury Italian crossover. 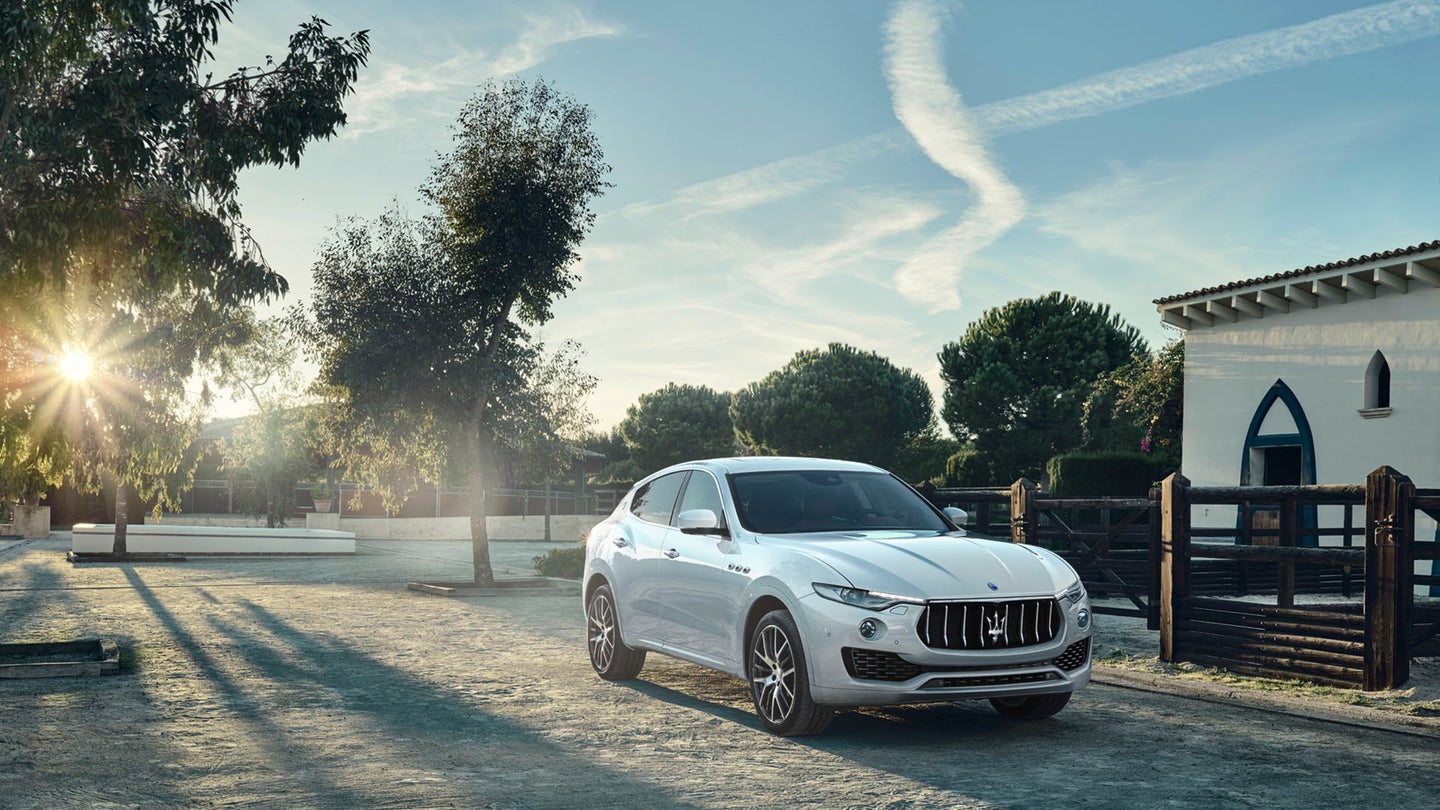 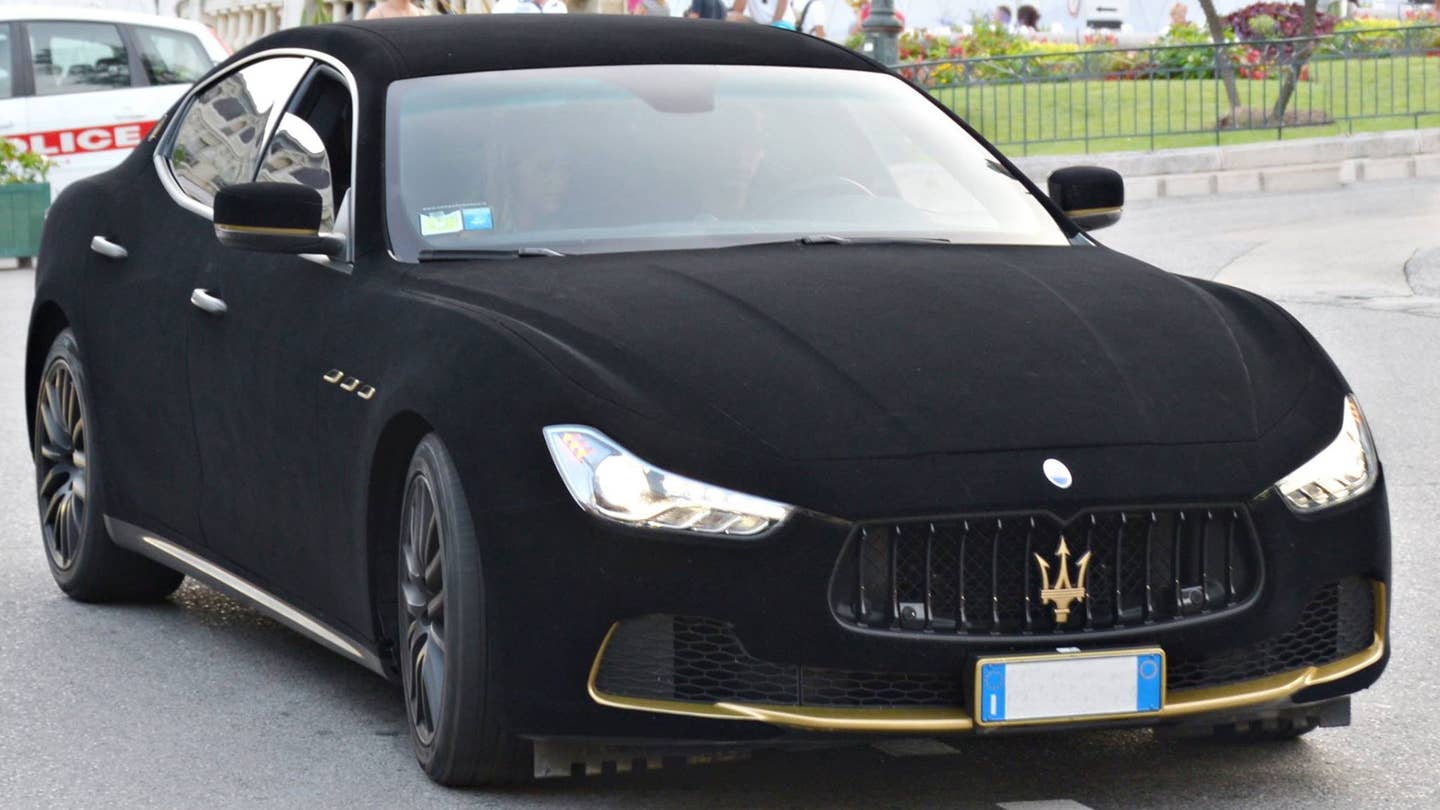 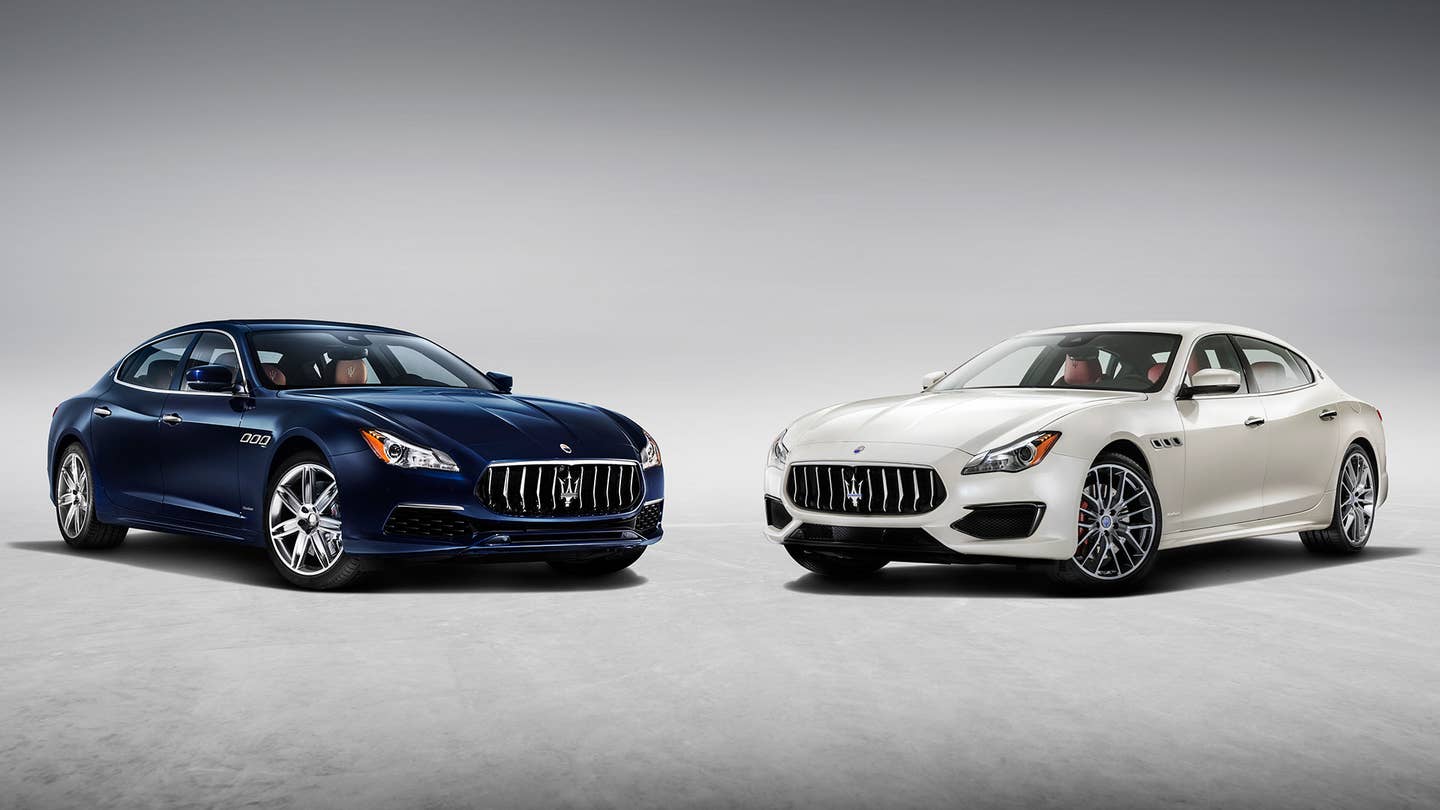 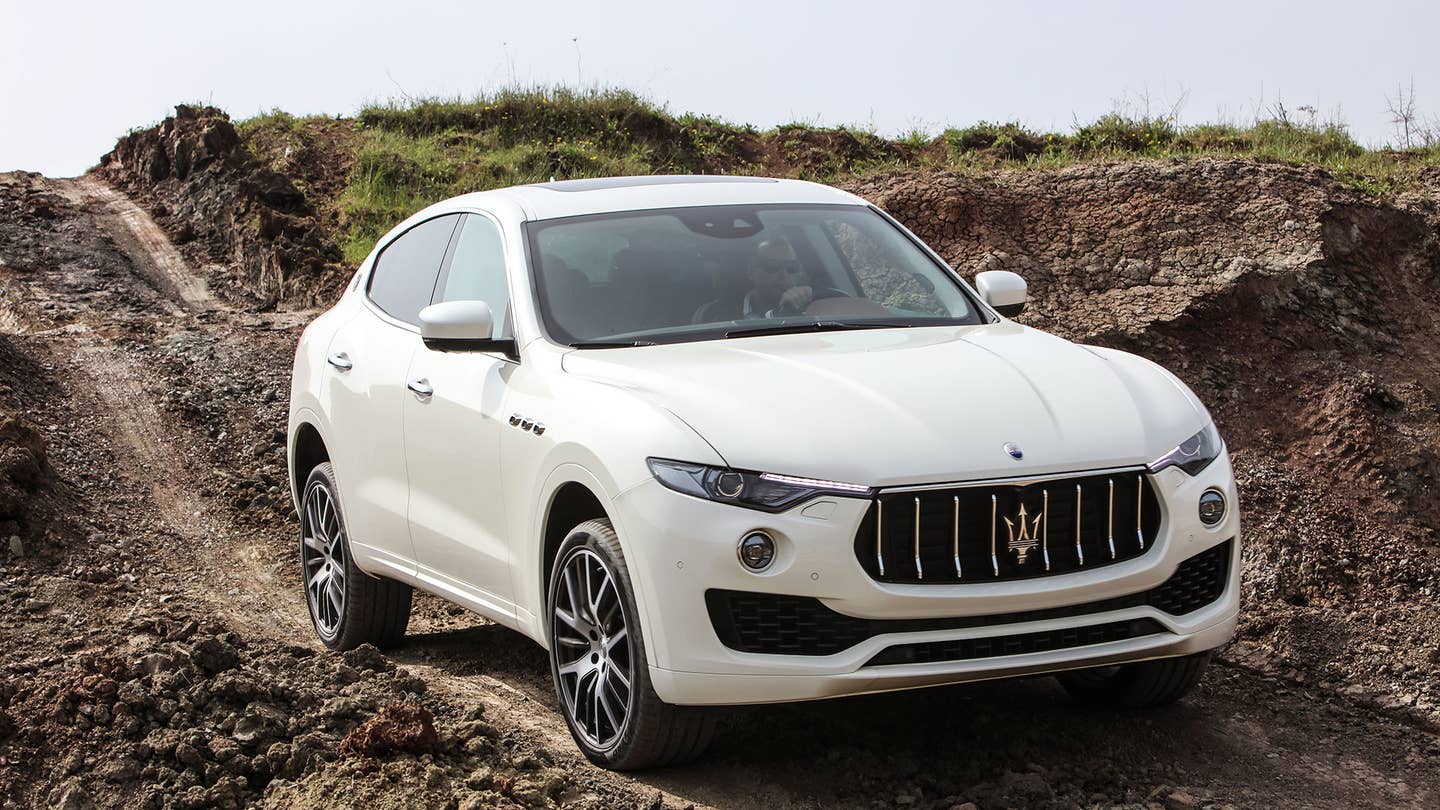