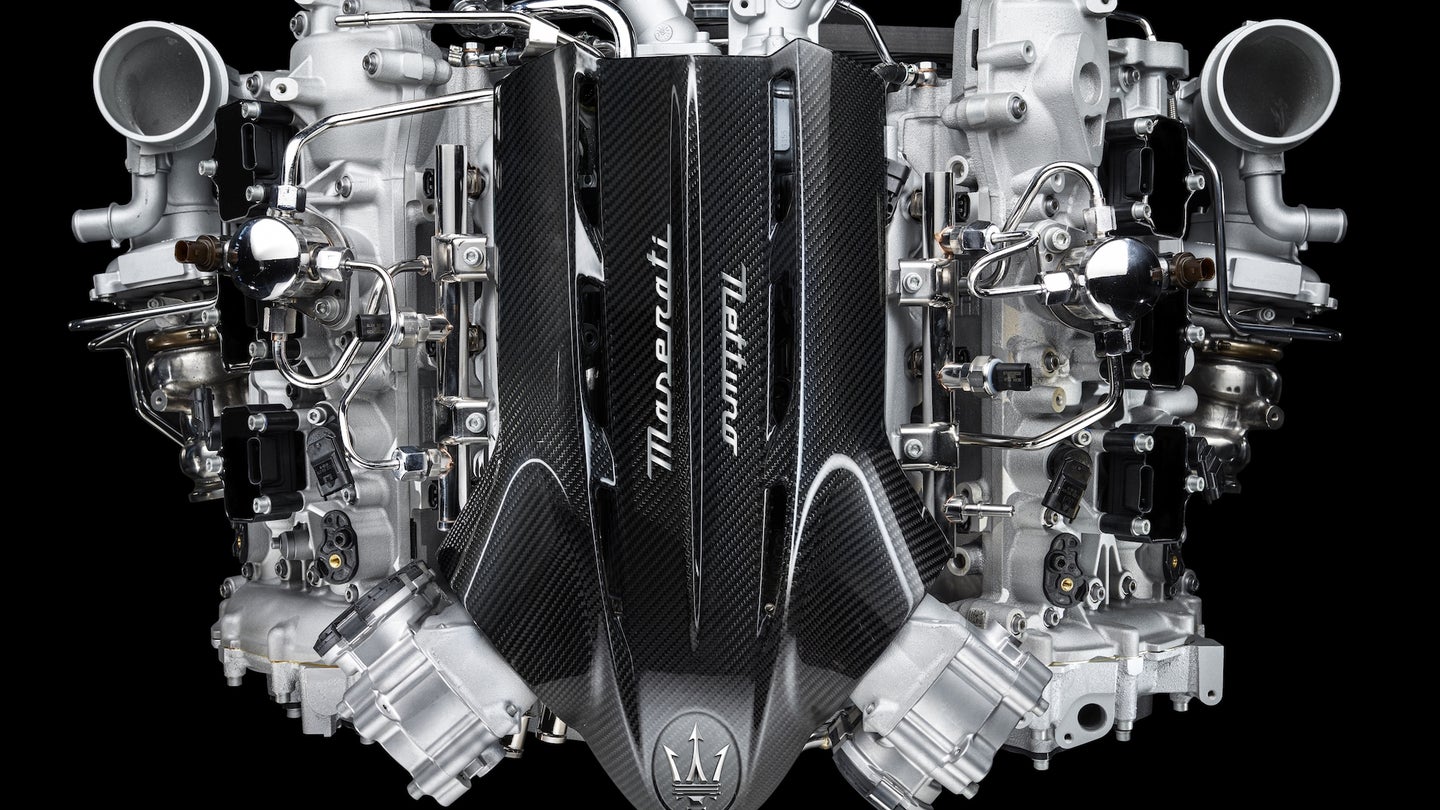 We already knew Maserati was vowing to move away from Ferrari-sourced V8s in favor of its own turbocharged six- and four-cylinder engines. Now, the Italian automaker has officially unveiled the six-pot powerplant that'll be the heart of its upcoming MC20 supercar. Needless to say, it's a bella macchina.

Officially known as the "Nettuno," Maser's new engine is a twin-turbo 3.0-liter dry-sump V6 making an impressive 621 horsepower and 538 pound-feet of torque, putting the MC20 in the same ballpark as the 647-hp Ford GT and 600-horse Nismo GT-R, which are powered by bigger 3.5- and 3.8-liter V6s, respectively.

Able to rev up to 8,000 rpm, Maserati stresses that its V6 is 100 percent its own creation, developed completely in-house. Despite the fact that a Maserati engine hasn't competed in Formula 1 since 1969, the company says the Nettuno uses a pre-chamber combustion system with twin-spark plugs borrowed from the world of modern Grand Prix racing. Said to simultaneously enhance performance and efficiency, this will apparently be the first road car engine to incorporate such a system.

Per Maserati, "a combustion chamber is set between the central electrode and the traditional combustion chamber and connected by a series of specially-designed holes" while "a traditional spark plug acts as a support to ensure constant combustion when the engine is operating at a level that doesn’t need the pre-chamber to kick in." Meanwhile, a twin injection system is hooked up to the fuel supply at 5,076 psi, apparently reducing emissions.

F1-derived combustion chambers and lateral spark plugs are cool and all, I'm sure, but get a load of this rad carbon engine cover. That's gotta be worth 15 hp on its own, right?

Expect detuned versions of Maserati's newfangled V6 to eventually make its way to the brand's more pedestrian models like the GranTurismo, GranCabrio, and upcoming, smaller crossover that'll slot underneath the Levante. The mid-engined Maserati MC20 will debut at an event scheduled for Sep. 9-10, apparently "take Maserati back to the world of racing," and, judging by these mule shots, sport a classic, mid-engined supercar shape. 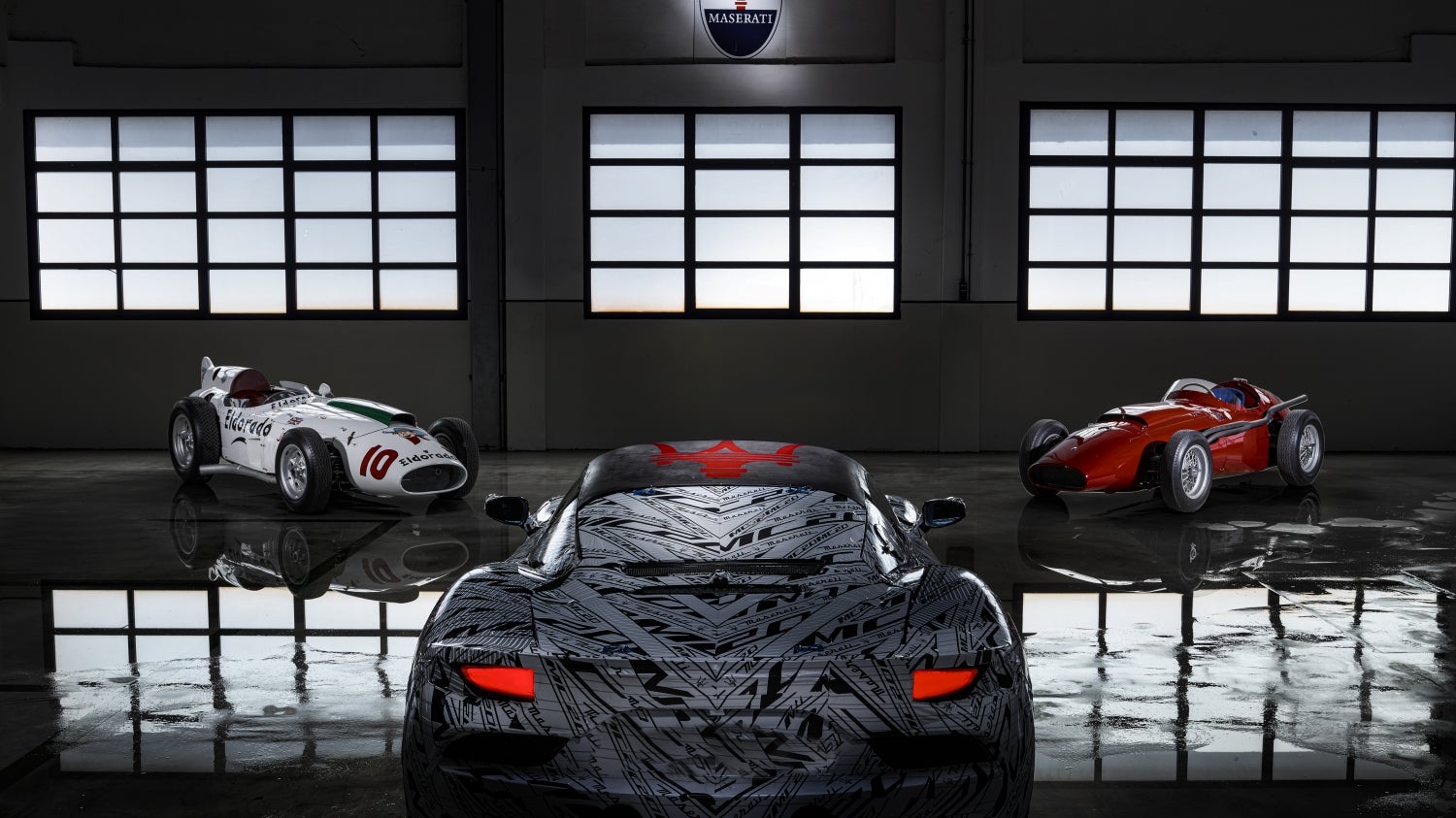 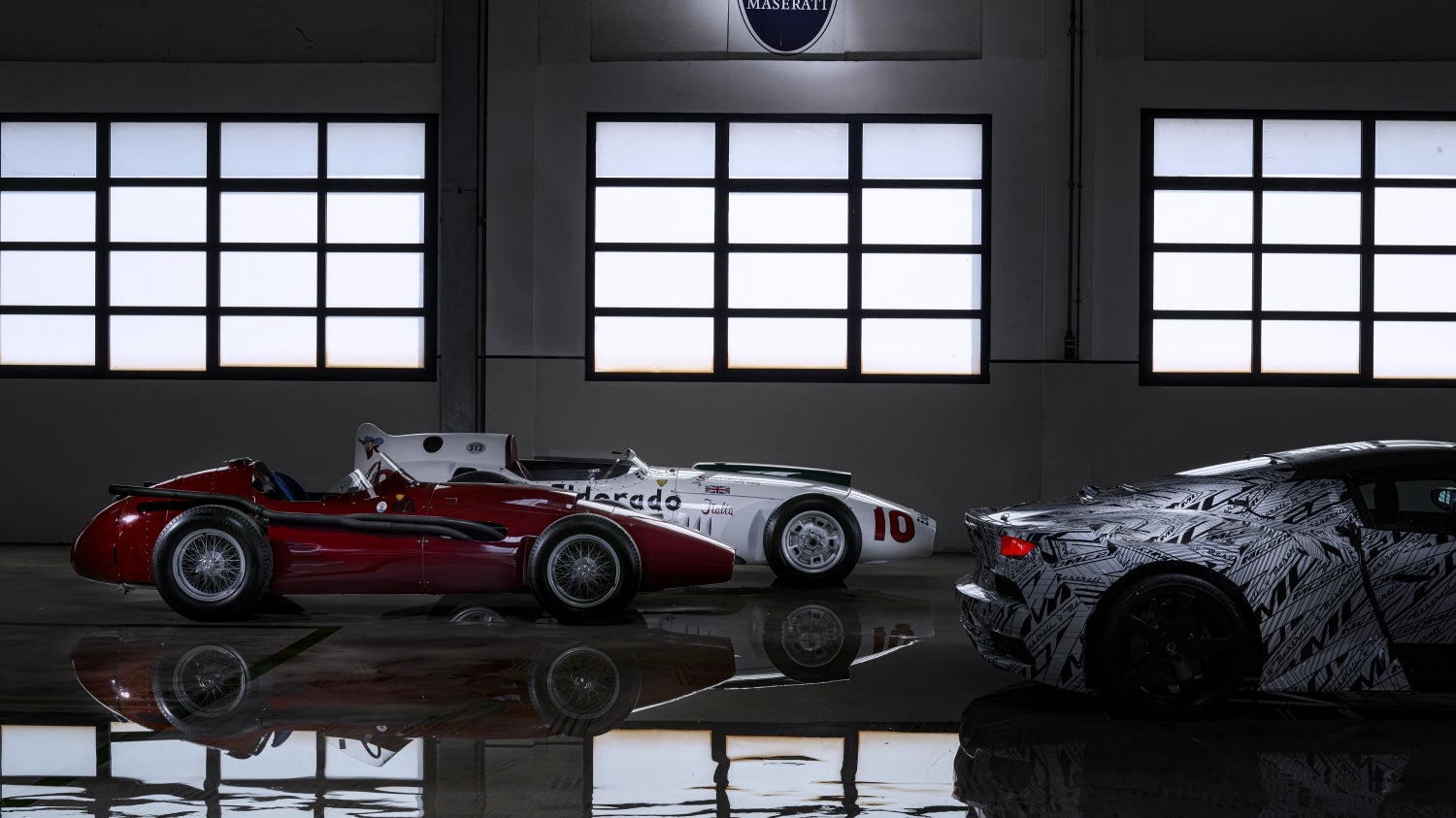 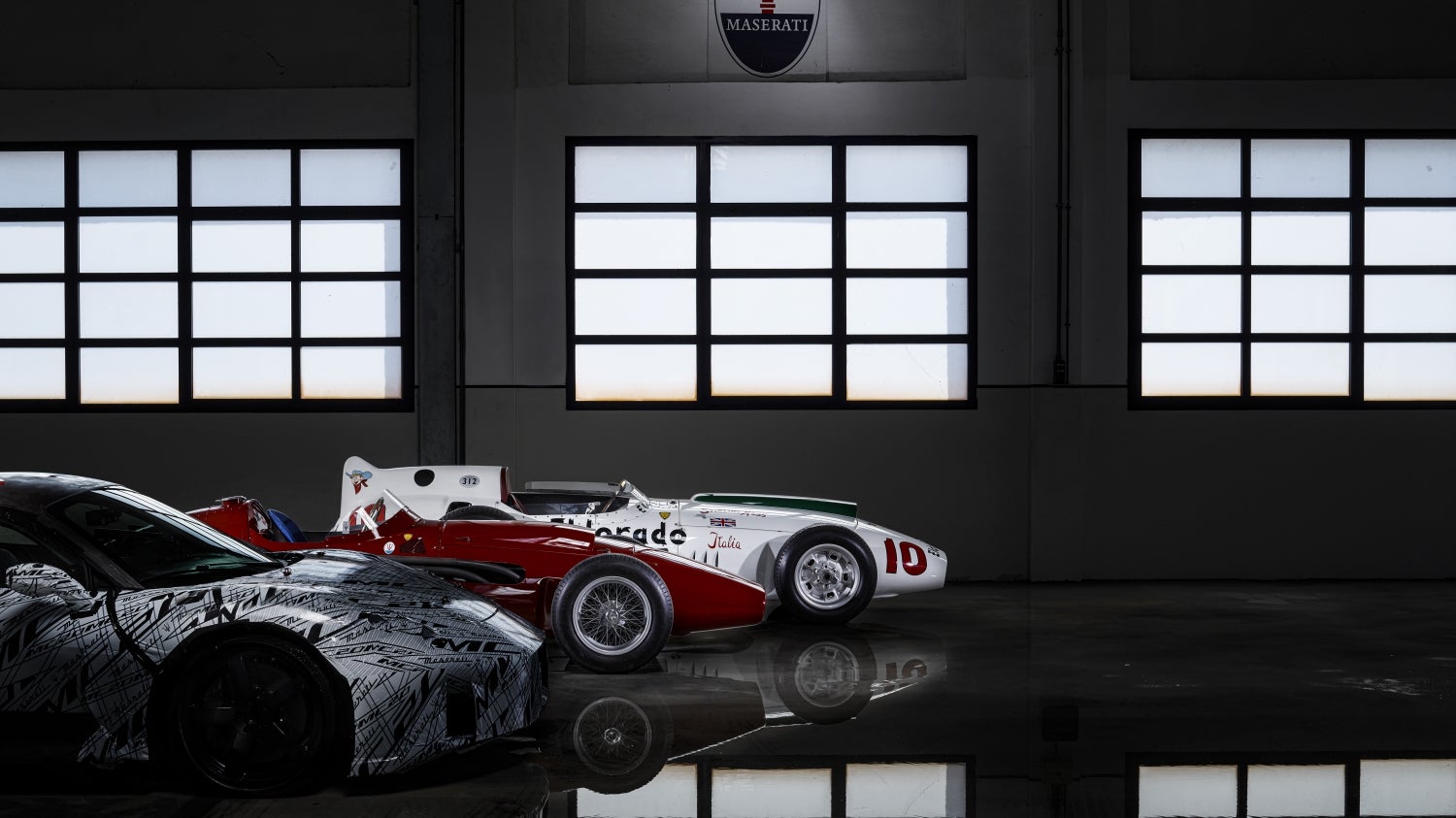