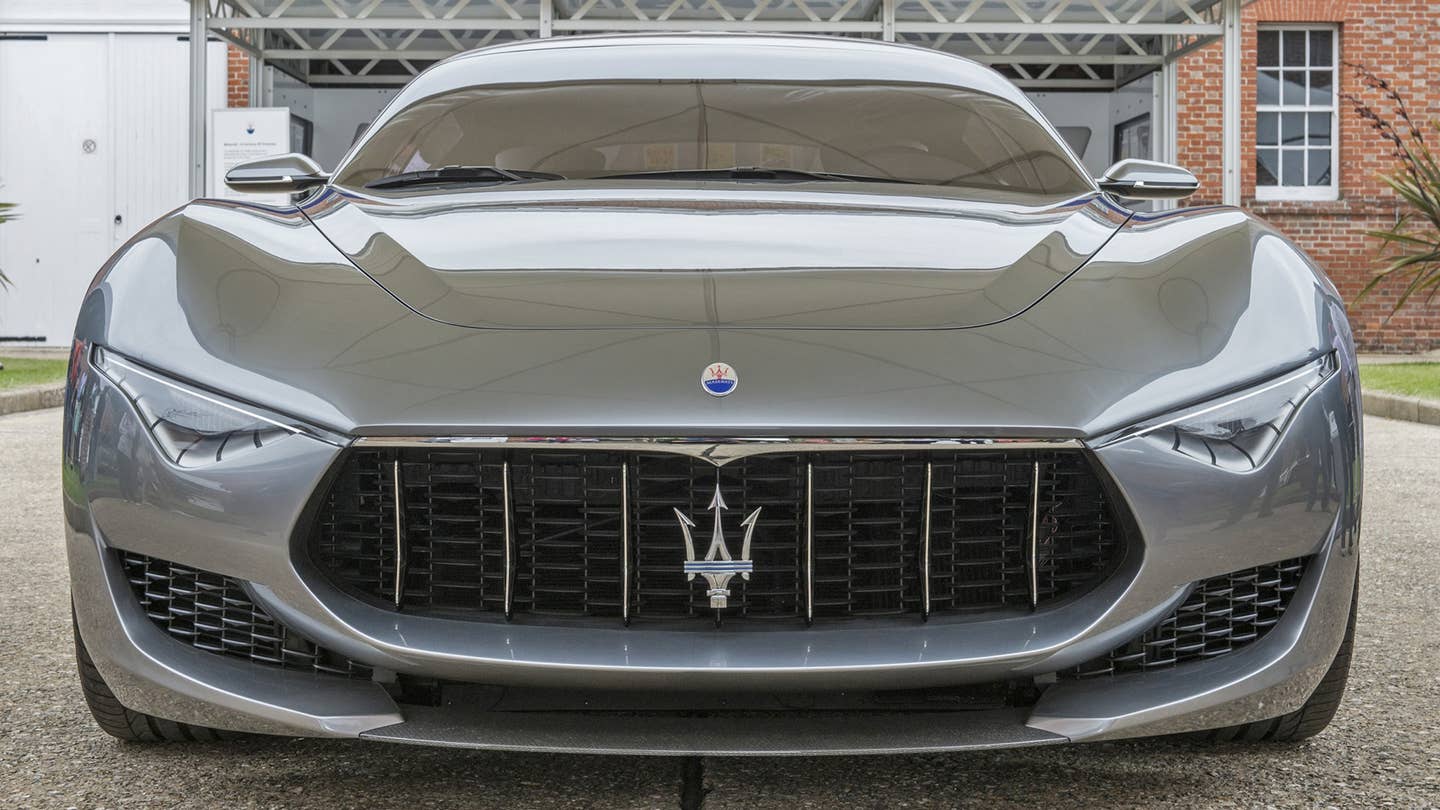 It seems our oddly-specific dream of being able to drive to the 2019 premiere of the ninth Fast & Furious movie in a new Trident-bedecked sports car simply wasn’t meant to be. The Maserati Alfieri sports car has been pushed back to 2020 at the earliest, according to Autocar.

The blame for the delay reportedly lands at the wheels of the aging GranTurismo and GranTurismo Convertible/GranCabrio. The two-plus-two GTs have already been on the market for a decade, and Maserati Europe general manager Giulio Pastore told Autocar the replacement for the two legacy models will have first crack at the market before the Porsche 911-fighting sports car.

“The Granturismo and Grancabrio will not be dropped,” Pastore told the British car magazine. “Maserati is very well known in its history for beautiful 2+2 GT cars and we will replace them, then the Alfieri.”

The Alfieri debuted at the 2014 Geneva Motor Show to critical acclaim; by May of that year, Fiat-Chrysler had confirmed it would be heading to production by 2016, packing a modified blend of the twin-turbo V6 and V8 powertrains found in the Quattroporte. But the ever-shifting plans of FCA soon turned against the sports car, punting it down the timeline to 2018.

When the Alfieri arrives in the claimed 2020-2021 time frame, it may not be the spitting image of the sultry concept car seen above. Pastore told Autocar the car’s styling was still up in the air; indeed, the design might not be locked in until 2018, given the planned on-sale date range.

Well, at least the Alfieri should be on sale by the time the final Fast & Furious film comes out in April 2021.