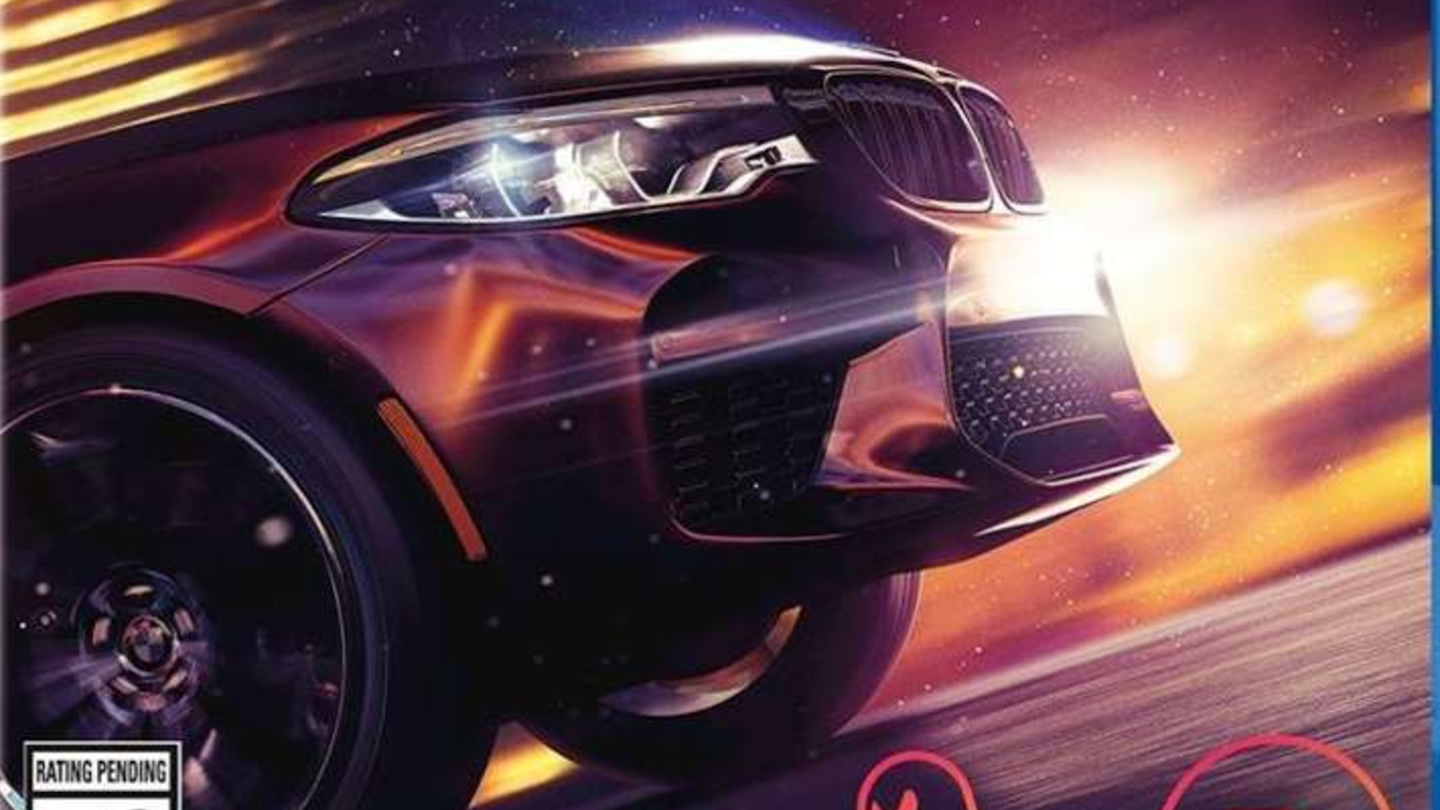 First teased last month, video game publisher Electronic Arts has revealed an official trailer for the next installment of their long-running Need for Speed racing franchise, Need for Speed Payback. It's set to continue to the tradition of Fast & Furious-inspired gaming that dates back to the first Underground from 2003. Oh, and its box art gives us a fully uncovered, animated look at the yet-to-be-revealed, next-generation BMW M5.

Abandoned, presumably rare vehicles will be scattered and hidden throughout the game, waiting for the player's discovery a la Forza Horizon's Barn Finds. And yeah, in addition to the box art, the thumbnail for the trailer also gives an undisguised glimpse of the next-generation BMW M5. Take a look:

So they're going for a playable Fast & Furious movie, essentially. Payback's single player story will be playable beginning-to-end entirely offline. That means yes, you will be able to pause the game to go to the bathroom—a feature that was famously and frustratingly missing from this game's predecessor. And here's that box art with its close-up look at the new BMW M5's front end in full:

Those who pre-order the game will instantly receive the Platinum Car Pack in-game bonus that includes customized versions of the following:

For the die-hard NFS fan, Payback's Deluxe Edition grants access to the game three days early along with exclusive in-game customization items. Need for Speed Payback comes to PS4, Xbox One, and PC on November 10th, 2017. More details are set to be revealed at EA's E3 press conference scheduled for June 10th.