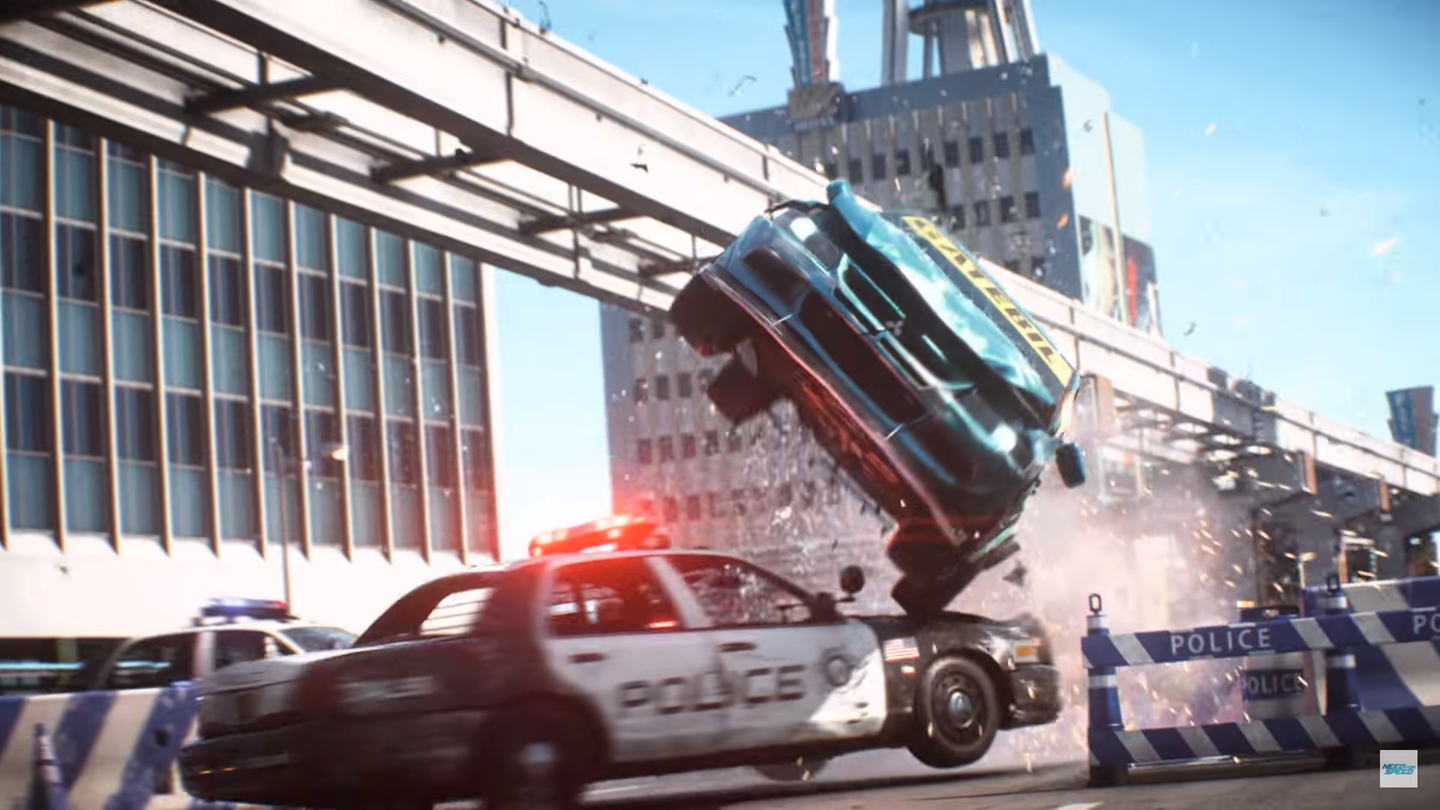 Set for release in two weeks, Need for Speed Payback promises to be a playable Fast and Furious movie with ridiculous heists, stunts, and street races. Publisher EA has now revealed the upcoming game's full roster of vehicles. With a total car count of 74, Payback can't really hold a candle to Forza Motorsport 7's head-spinning, 700-strong list or even Gran Turismo Sport's tally of 160, but dizzyingly long car lists were never Need for Speed's shtick anyways.

As par for the course, the autos on offer span from the latest and greatest supercars such as McLaren's 570S and the Porsche 918, to tuner favorites like the R34 GT-R and two generations of Civic Type R, to classic American muscle such as the Boss 302 Mustang and Buick's Grand National GNX. Payback will also be the first video game to feature the brand new BMW M5, a car that graces the cover of the game's Deluxe Edition.

That said, Need for Speed Payback looks to have fallen victim to quite a key omission also present in Forza Motorsport 7: Toyota and Lexus. That's right, of the 74 cars on tap, none of them are Supras, Celicas, or LFAs. Insert sad trombone noise here. (If it's any consolation, GT86 fans will have the mechanically identical Subaru BRZ to play with, so there's that.)

It's not like Toyota and its luxury subbrand are indiscriminately anti-video game either, as GT Sport prominently features both marques while the recently released Project Cars 2 includes a number of Toyota 86s in its car list. When reached for an explanation, a Toyota spokesperson told The Drive, "With regards to the merchandizing for video games etc., we judge each request independently. We would like to refrain from commenting on details of negotiations."

Anywho, here are the 74 cars you can play with in Need for Speed Payback.

Need for Speed Payback is out on Nov. 10 on PlayStation 4, Xbox One, and PC.