Forza Motorsport 7 Gets Racy With its Final Car Announcement 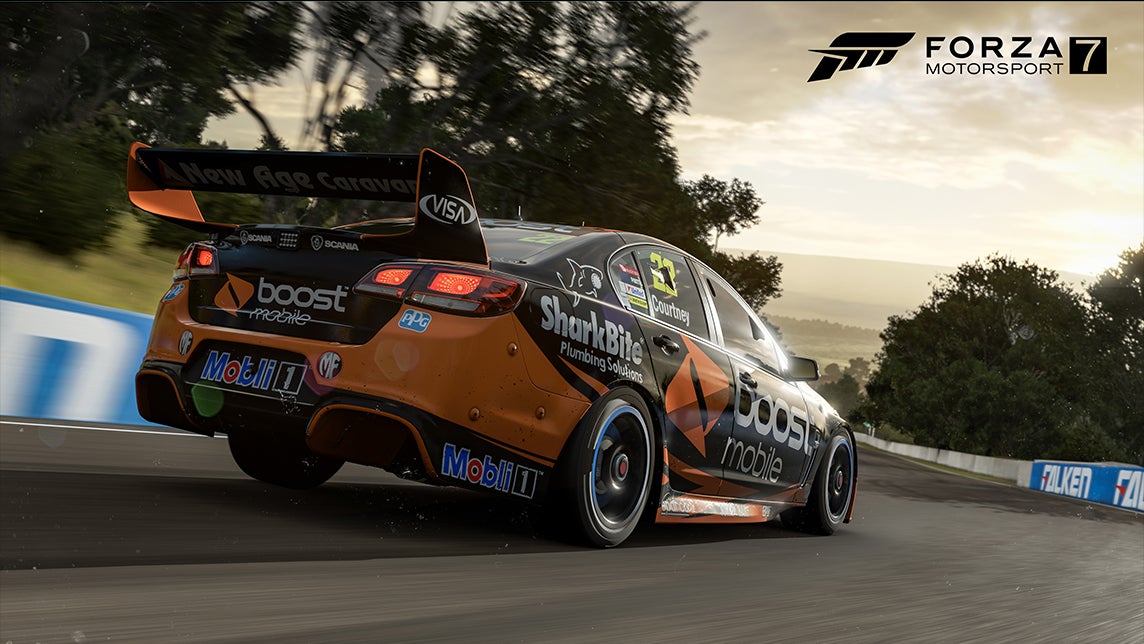 The slow trickle of car announcements from Turn 10 Studios about their upcoming racing game, Forza Motorsport 7, has kept us on our toes for the last seven weeks. Alas, the hype buildup comes to an end this week, with Turn 10 announcing its final batch of cars to be included in Forza Motorsport 7 during this week's installment of Forza Garage. In spite of the announcement kicking off with a boast about how the game features more Porsches, Lamborghinis, and Ferraris than any other game in history, and that it has 131 cars capable of 200 miles per hour out of the box, that's not the meat of this week's release. No, you're here for the race cars, and they've got one hell of a variety for you.

Everything from hardcore off-roaders to classic Group B rally and Le Mans endurance cars are included, as well as one modern Formula One car, the Renault Sport R.S.17. There's enough to keep any motorsport enthusiast entertained for weeks. Dig in and see what appeals to you.