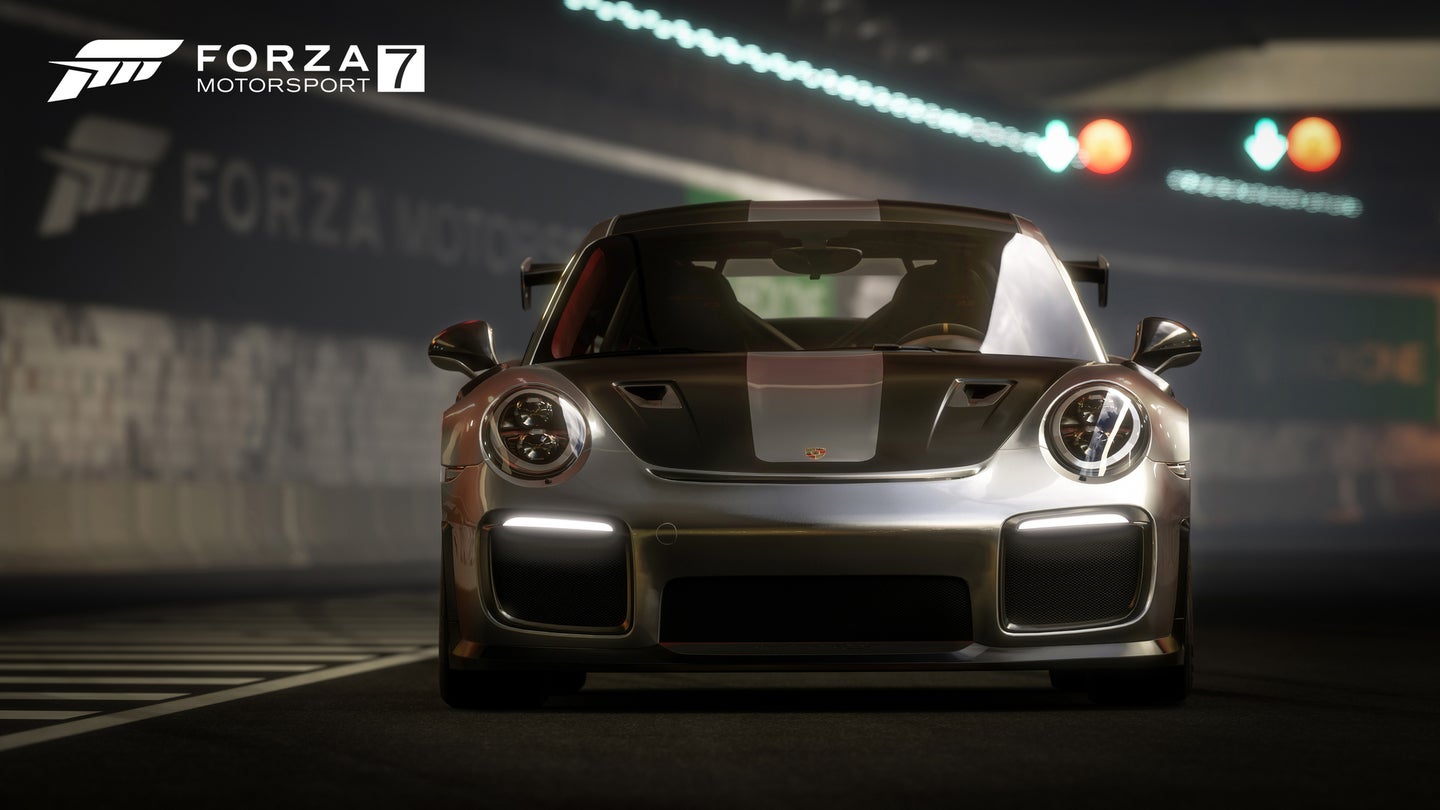 The Forza Motosport 7 demo was released yesterday, but Forza's Community Manager Brian Ekberg released another egg of information. He revealed the 16 "Voices of Motorsports" that are featured in the game. The list includes current drivers, past drivers, car designers, automotive journalists, and well-respected car enthusiasts.

It is nice to see such a diverse group from the car world.