Everything You Wanted to Know About the Toyota MR2

From a design experiment to sports car killer, take a look and learn why the MR2 is so special. 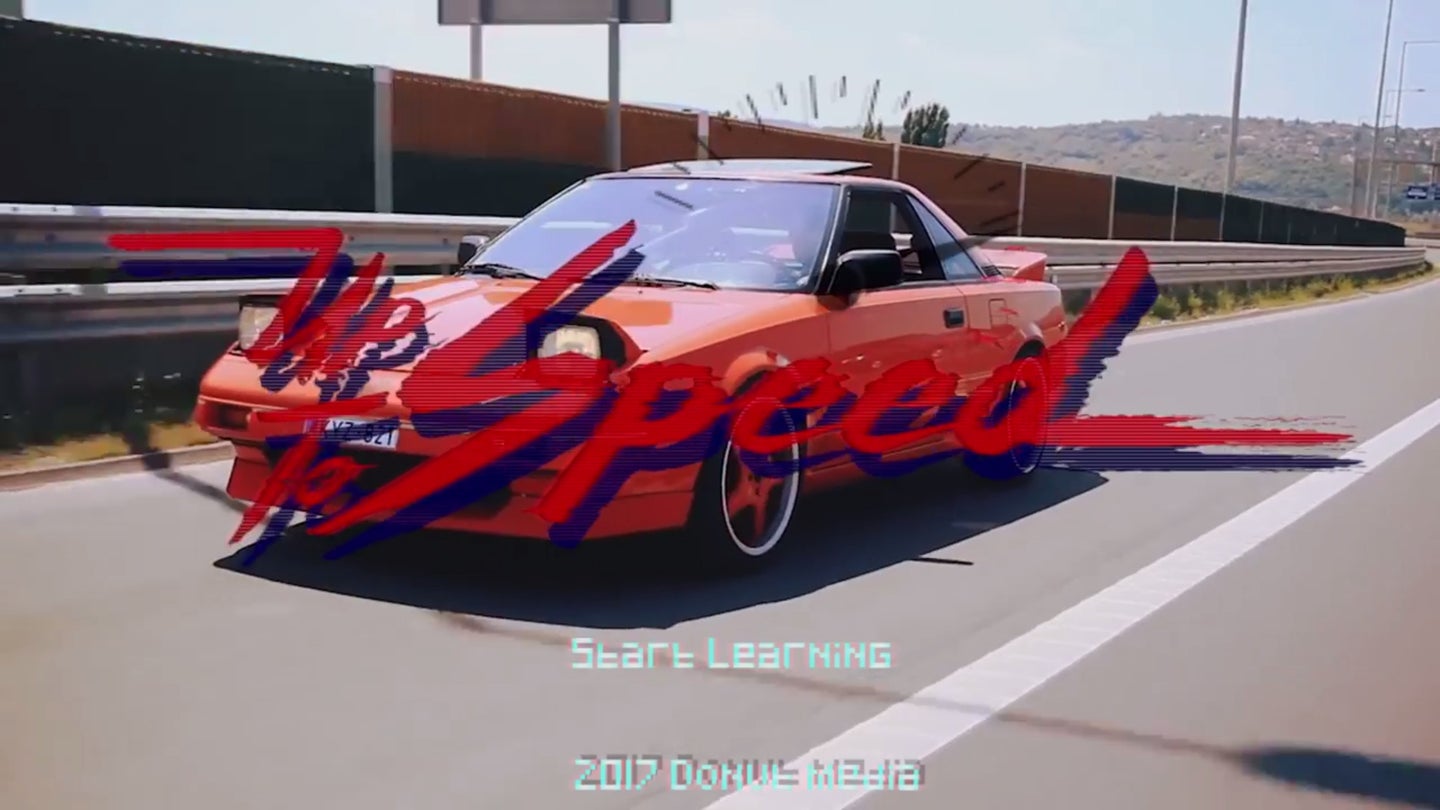 For this week's Everything You Need to Know | Up to Speed video by Donut Media it is covering the Toyota MR2. Donut Media's host James Pumphrey goes through the history of the car and why it's so special that it held its own against Toyota Supras, Acura NSXs, Nissan R32 Skyline GT-Rs, and BMW M3s.

In Donut's video you learn that the Toyota MR2 started its life as a design experiment in 1979. The design experiment was conceived by designer Akio Yoshida who was looking for engine location alternatives. Eventually, a mid-engine prototype was created. The prototype was developed with help by Formula 1 driver Dan Gurney who tested the car at Willow Springs. According to Pumphrey, Gurney also took the prototype to the roads on Angeles Crest Highway to test out its normal road-going performance.

The prototype became the Toyota MR2 in 1984. MR2 stands for midship, runabout, two-seater. Lotus helped Toyota tune the suspension on the MR2. The car was offered with a 1.6-liter 4A-GE DOHC inline four engine giving the car a little more than 100 horsepower. In 1986, Toyota offered the MR2 with a supercharged engine bumping the power up to 145 hp.

In 1990, Toyota released the second generation MR2. This generation MR2 bumped up the size of the car allowing for design changes which mimicked exotic car styling. It was referred to as "the poor man's Ferrari." With size came weight and Toyota accounted for that by removing the supercharger and adding a turbocharged engine good for 200 hp. A stock second-generation MR2 could beat an Acura NSX, Toyota Supra, and Ferrari 348 in a quarter mile race. Pumphrey mentions in the video that the MR2 went head to head against cars such as Toyota Supras, Acura NSXs, Nissan R32 Skyline GT-Rs, and BMW M3s in a lap battle and won.

Check out Donut Media's Toyota MR2 video below for more of the details such as the MR2 rally car, the special TRD 2000 GT, among other cool bits of information.