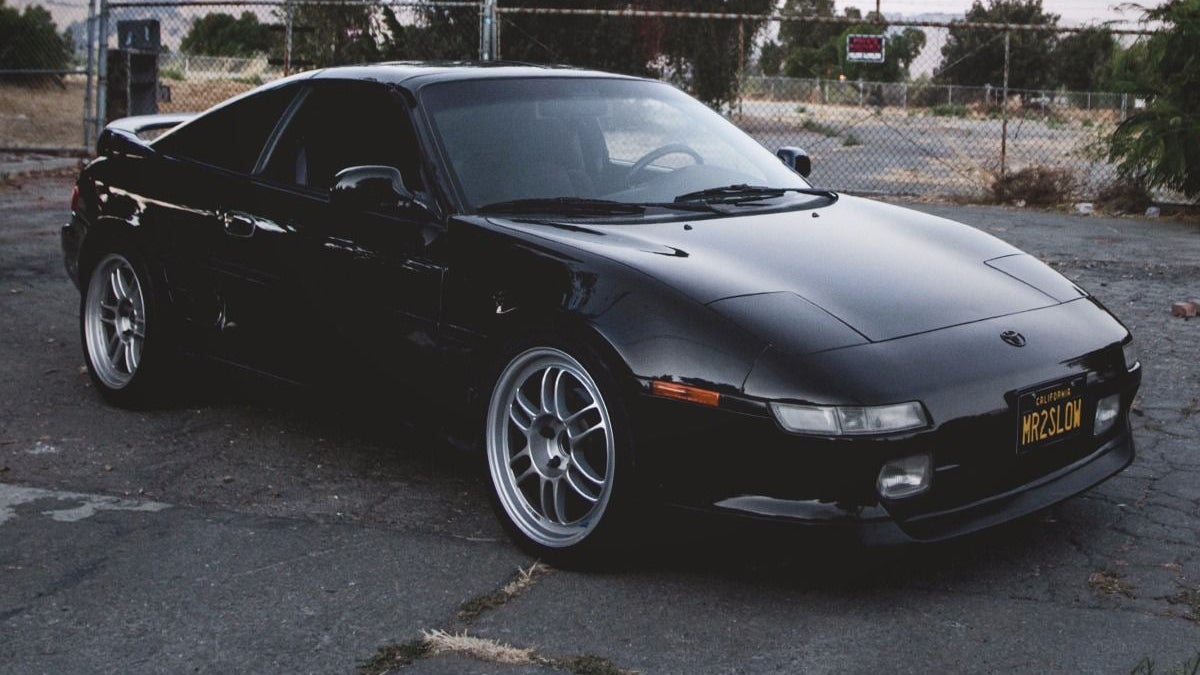 The second-generation Toyota MR2 was dubbed the "poor man's Ferrari" thanks to its styling similarities between the Italian automaker's 348 sports coupe and its above-average handling capabilities. It was an affordable, mid-engined '90s Japanese sports car of its own. Who can say no to the looks of an exotic with Japanese reliability?

Nearly three decades later, the SW20 chassis continues to be popular amongst the aftermarket community with good reason. The car is lightweight and reliable. This particular one started out with a naturally aspirated four-cylinder only to be swapped for a turbocharged inline-four straight out of a JDM Toyota Caldina (think overpowered station wagon). With bolt-on modifications and a fully built suspension, this car packs a punch when the boost kicks in.

Be sure to keep the classifieds page open because as soon as you finish watching Matt Farah put this MR2 through its paces, you will want one for yourself.

A Mini Worthy of Pulling Off The Italian Job