The Mercedes-Benz Sprinter vans being advertised were actually found to be largely manufactured in Germany with final assembly taking place in the US. 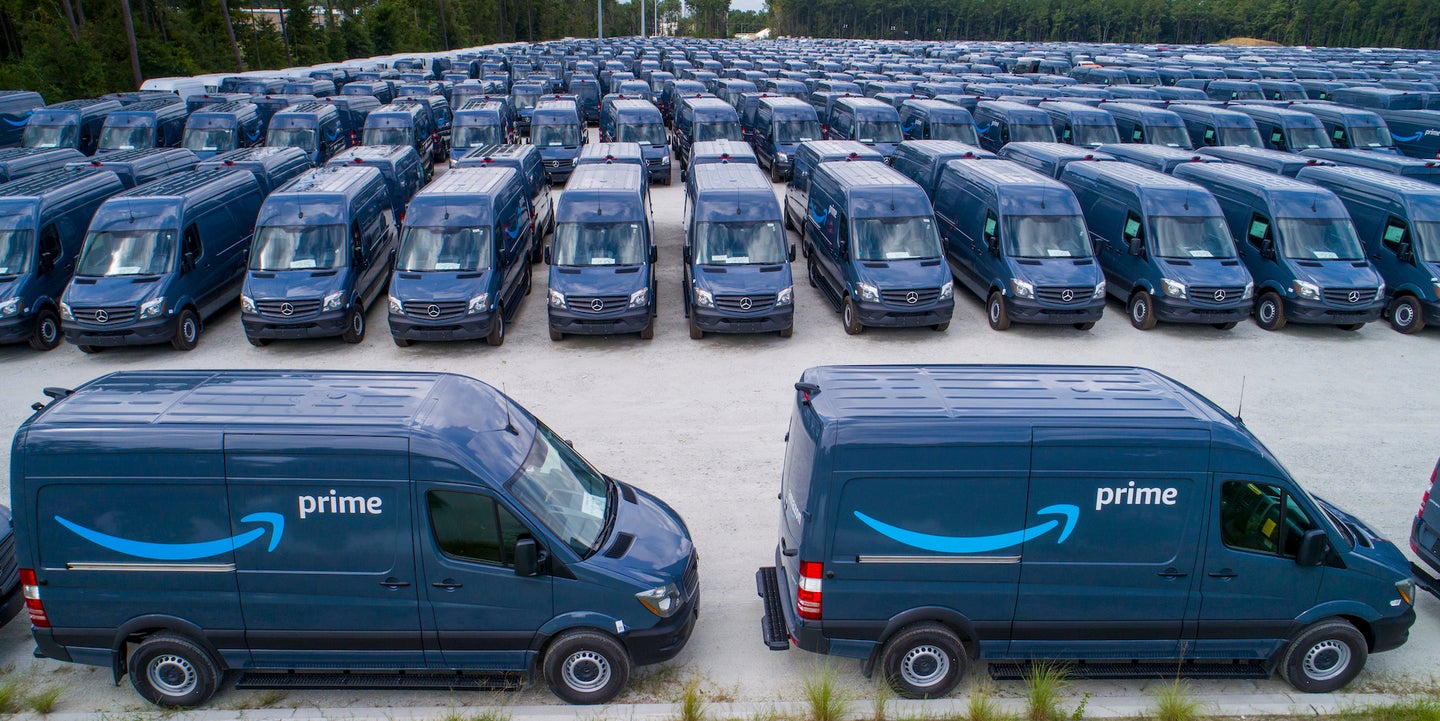 When Mercedes-Benz Vans opened a new plant in North Charleston, South Carolina last year, the company rushed to shout the news from the rooftops and let everyone know that its Sprinter model was being built in America. That would be big, if true, but it turns out only around 10 percent of the vans are actually built completely in the South Carolina facility. In fact, the rest leave Germany as partially assembled chassis to be finished in the Lowcountry plant—this has, in turn, resulted in quite the controversy.

Where there’s a "Made in America" claim, there’s a watchdog group not far behind. The Post and Courier, Charleston’s local newspaper, reports that the company was called out by one such group. Truth in Advertising is a nonprofit organization whose goal is to alert consumers of false ads and deceptive marketing.

The group took a sampling of VINs from 2,390 new Sprinter vans on dealership lots and found that most 2019 Sprinters are only assembled here, not built from scratch. Muddying the waters further for Mercedes-Benz is the study’s finding that even the vans that are completely assembled in the North Charleston plant have a significant number of foreign components.

To its credit, Mercedes-Benz quickly yanked the ads after being called out, instead aiming the $16 million campaign at showcasing the 1,300 jobs that were created when the company’s $500 million facility opened. The plant’s opening was hugely significant for Benz, as the first big order was to build 20,000 Amazon-branded vans for the e-giant’s Delivery Service Partner program. Initially intended as an expansion of an existing facility that assembled imported van kits, the new plant includes a 450,000 square-foot paint facility and a half-million-square-foot body shop. Knowing that, it’s not so surprising that the ads weren’t entirely accurate.

The Sprinter is also sold under the Freightliner brand and has been a success for both companies, trailing only the Ford Transit in commercial van sales.